Around 400,000 Children In Pakistan Suffer From Autism

According to the Autism Society of Pakistan (ASP), around 400,000 children have autism spectrum disorder (ASD) in Pakistan. 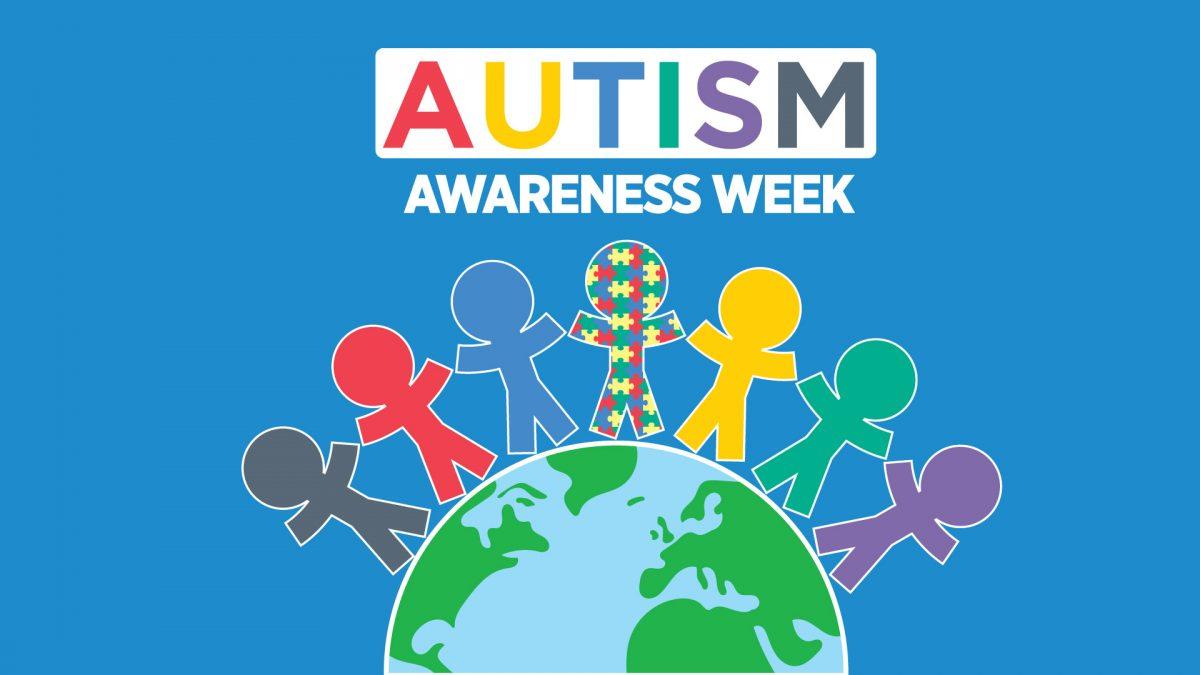 World Autism Awareness Day is being observed on the 2nd of April (today) globally, including Pakistan.

The objective is to raise people’s awareness of children who have autism. 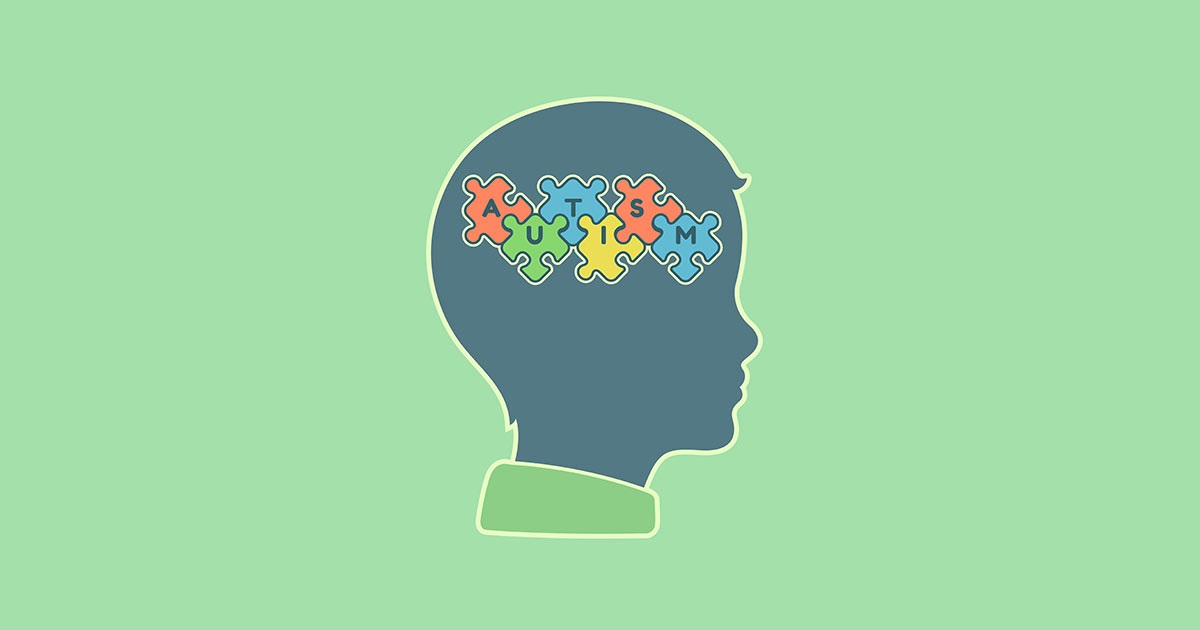 According to the Autism Society of Pakistan (ASP), around 400,000 children have autism spectrum disorder (ASD) in Pakistan.

Autism is a developmental disorder that remains with a person for life. This condition affects the afflicted person’s brain functions. The first indications usually appear before a child is around three years old.

They are likely to have verbal and non-verbal communication problems, demonstrate restrictive and repetitive behavior, and have a restricted set of interests and activities.

Autism is a complex group of neurodevelopmental disorders, also referred to as autism spectrum disorder (ASD).

The term ‘spectrum’ is used to describe the symptoms involving a wide range of skill impairments in ASD children. Some children display milder impairments, while others may present more severe forms of ASD.

Hence, there is a need to explore the genetic markers responsible for ASD in Asian populations.

Most ASD-related genetic association studies have been performed on Indian, Korean, and Chinese populations.

However, there is no genetic association study reported in the Pakistani population yet, which of course leads to no credible data available regarding the prevalence of ASD in Pakistan.

Nevertheless, the Pakistan Autism Society has calculated that approximately 400,000 children in Pakistan have ASD. 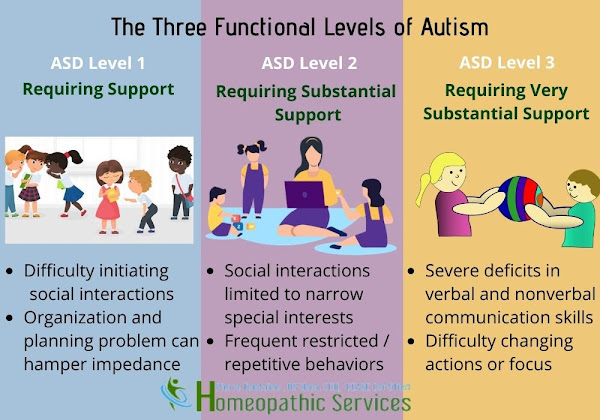 Analyzing the genetic variants in Pakistani individuals has been challenging, as individuals with psychiatric disorders do not report their disease due to the possibility of social stigma.

This results in an under-reporting of the number of individuals in Pakistan with mental illnesses and limits patients from receiving care by trained professionals.

The diagnosis and therapy of autism in Pakistan occur in various settings and are provided by various health professionals. 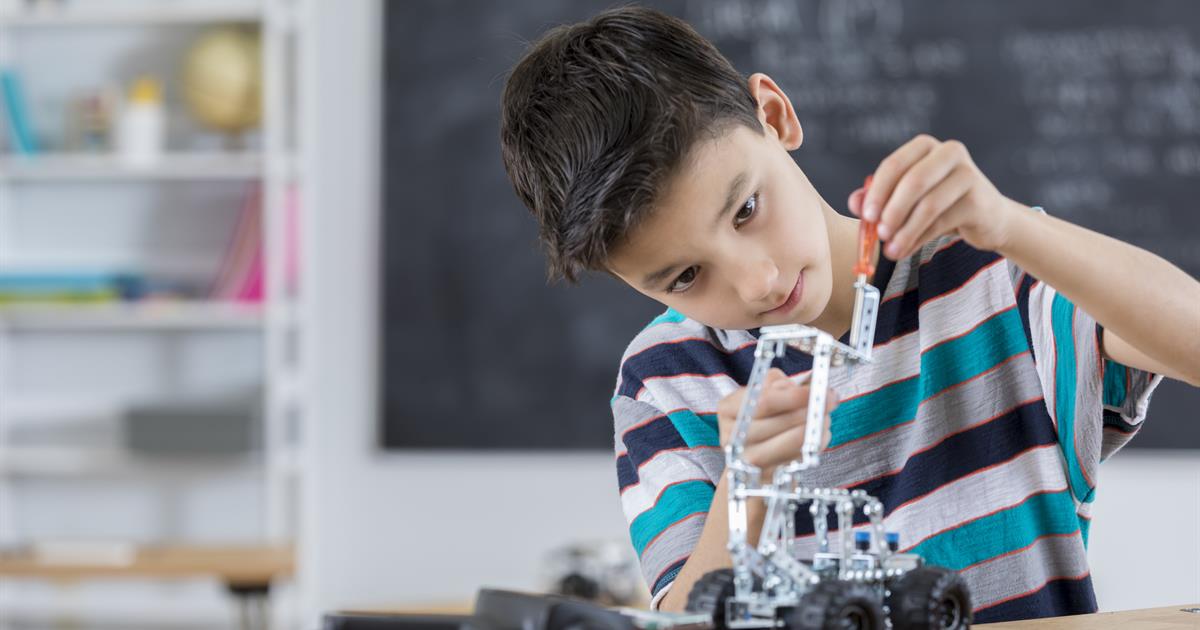 The presence of incorrect and outdated beliefs regarding this disorder may compromise initial detection and timely referral for interventions.

There is a need to create awareness among the citizens about autism and address this debilitating illness.

First and foremost, Pakistanis need to know everything about autism.