5 Authentic Ahadith An Average TLP Supporter Have Forgotten About

I will only quote five authentic ahadith from our beloved Prophet (PBUH) that rebukes the TLP's entire existence, which is fostered upon chaos.

Islam is a rational religion. It came to guide us through every aspect of our lives. The Prophet Muhammad (PBUH) was sent as a “Mercy to the Worlds.” His words, actions, and life have so much to offer for self-reflection and following Islam in the perfect manner.

Unfortunately, evil exists in this world. Some people spew hatred against our beloved Prophet (PBUH). And, it hurts us—a lot. 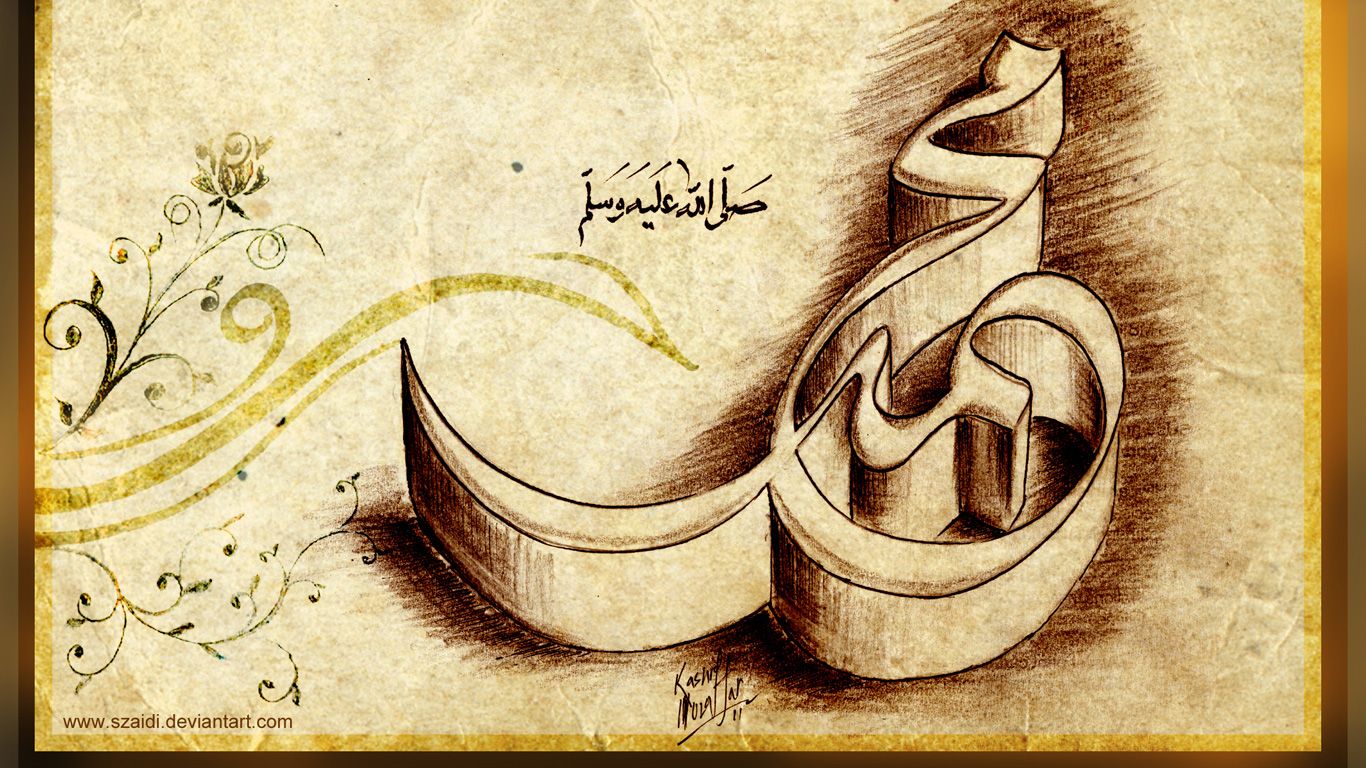 Determined to revolutionize the real-estate sector in…

Alleviating the dogmas of mental health in Pakistan and the…

Overcoming the ‘Book Famine’ in Pakistan: What…

Nevertheless, we often resort to ways in counter-defense that are often against our own Prophet (PBUH)’s commandments.

The Tehreek-e-Labaik Pakistan (TLP) is a group in the country that claims to fight in defense of the Prophet (PBUH). Yet, since it came into existence, the group’s members have done nothing but only harm their fellow Muslims and create chaos in the country.

I will not say anything. I will only quote five authentic ahadith from our beloved Prophet (PBUH) that rebukes the TLP’s entire existence, which is fostered upon chaos.

Abdullah ibn Amr (RA) and Jabir ibn Abdullah (RA) reported that the Prophet (PBUH) said: “The true Muslim is the one from whose tongue and hand the Muslims are safe, and the Muhajir (emigrant) is the one who abandons what Allah has forbidden.”

Abu Musa (RA) reported that he said: “O Messenger of Allah (PBUH), who is the best among Muslims?” He said: “The one from whose tongue and hand the Muslims are safe.” 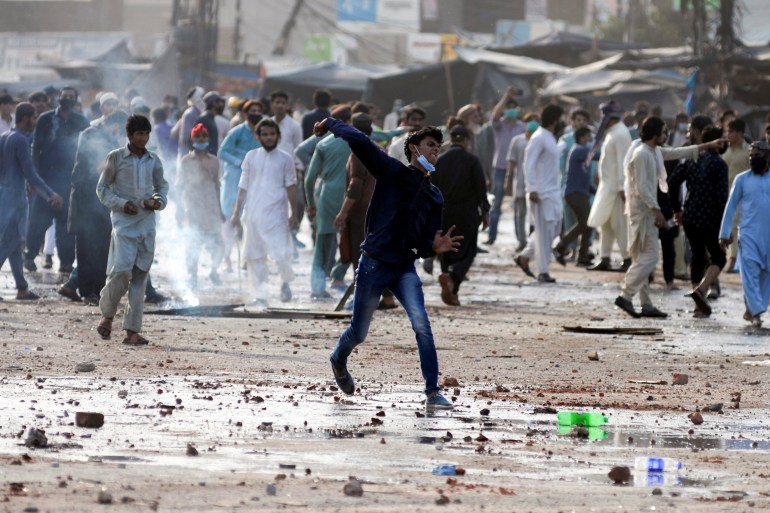 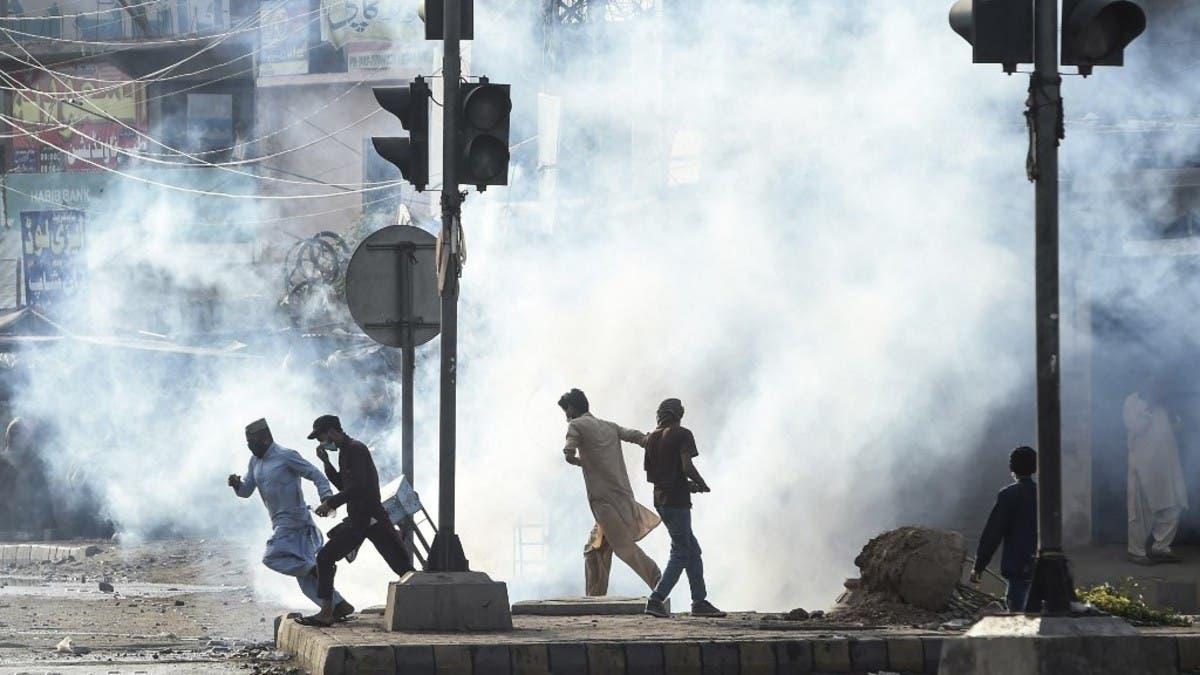 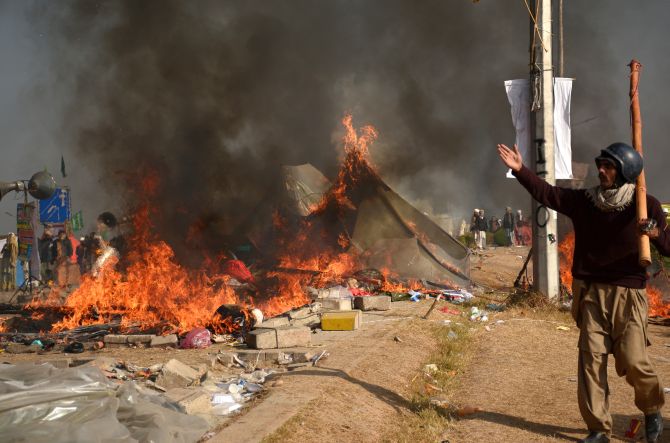 Abdullah ibn Amr (RA) reported: The Messenger of Allah (PBUH) said, “The merciful will be shown mercy by the Most Merciful. Be merciful to those on the earth, and the One in the heavens will have mercy upon you.” 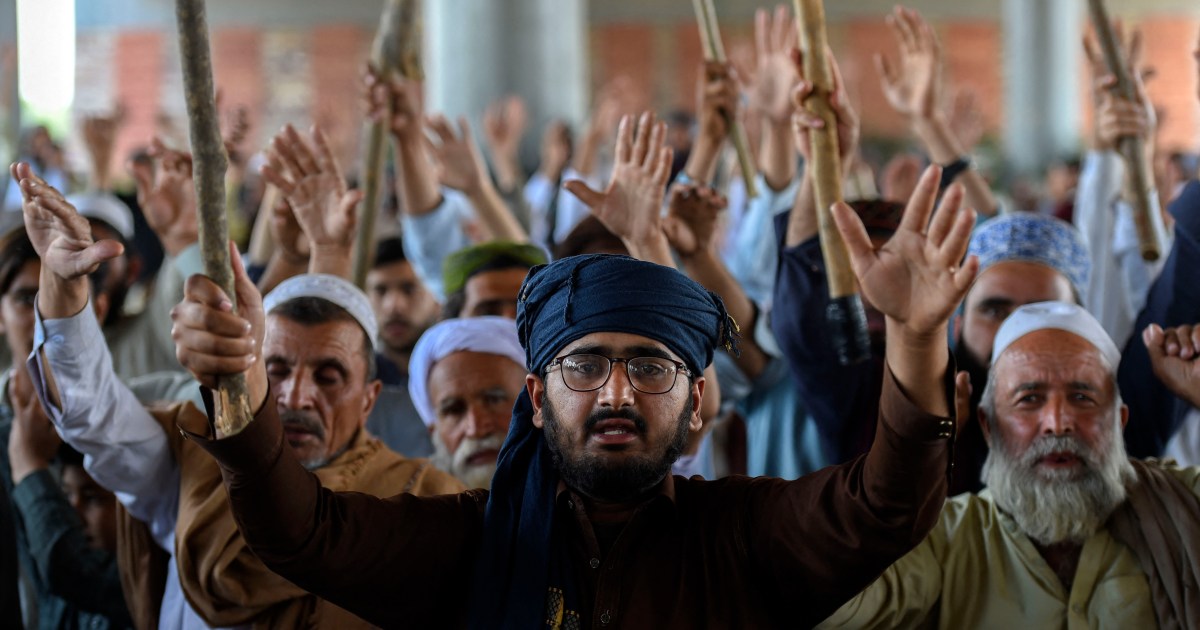 It was narrated by Jabir ibn Abdullah (RA) that the Messenger of Allah (PBUH) said: “He who shows no mercy to the people, Allah, The Exalted & Glorious, does not show mercy to him.”

I personally urge everyone to self-reflect: are TLP’s actions coherent with Islam? 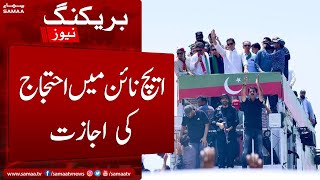