Police stated the horrendous crime was committed by the in-laws of Nasir (the victim's son) as revenge for his love marriage.

A 50-year-old woman was allegedly tortured and sexually assaulted by influential people to avenge her son’s love marriage in Muzaffargarh.

Police stated the horrendous crime was committed by the in-laws of Nasir (the victim’s son) as revenge for his love marriage.

According to details, a few days ago, the suspects took Nasir’s parents to an unknown location. The incident happened within the limits of Alipur Police Station in Fatehpur, where Nasir’s in-laws, who were enraged over his love marriage to their daughter, abducted, abused, and raped his mother.

The defendants not only tortured the woman but also torn down her dress, dragged her, and burned her half-naked body with cigarettes.

Police have successfully recovered the woman, her husband Allah Bakhsh, and arrested three suspects while the victim has been shifted to the Tehsil Headquarters Hospital in Muzaffargarh.

Moreover, further investigation into the matter is underway, they added. 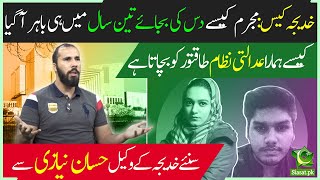 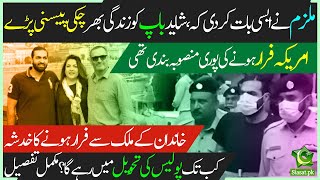 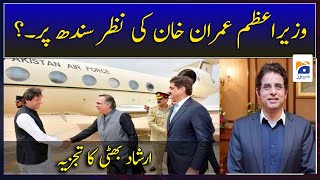 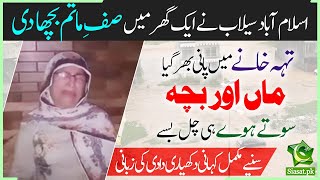 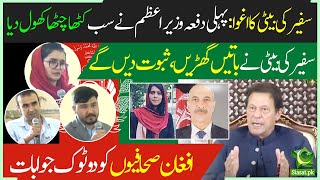