The population of leopards in the national park has increased in past years.

This was revealed by the Special Assistant to Prime Minister (SAPM) on Climate Change, Malik Amin Aslam, during an address to a monsoon plantation drive on Friday.

According to Aslam, the MHNP would become the permanent new habitat of the wild cats.

Earlier, the leopards used to descend to the park only during winter and would return to a higher altitude in summers.

The SPAM added that information guides would devise a proper mechanism for controlled and safe mobility into the leopard reserve.

Moreover, guards would be deployed into the area to avoid any human-wildlife conflict.

A healthy ecosystem in the national park

In a positive development, the population of leopards in the national park has increased in past years.

The Islamabad Wildlife Management Board (IWMB) has linked this increase to a healthy ecosystem.

The Manager Operations IWMB, Sakhawat Ali, said that there were no reported attacks on the livestock by the leopards in the national park, unlike in neighboring Ayubia.

This was due to a significant wild boar and monkey population along with barking deer in MNHP.

Ali added that the leopards are found between trails number 4 and 6 of the national park.

Thus, trekkers should remain cautious when they pass through these areas as they are encroaching on the leopard’s territory, Ali added.

Moreover, Ali warned that the trekkers should not run if they come face to face with a leopard.

“Instead, one should freeze and show no signs of fear,” he remarked.

WWF is ready to help in the initiative 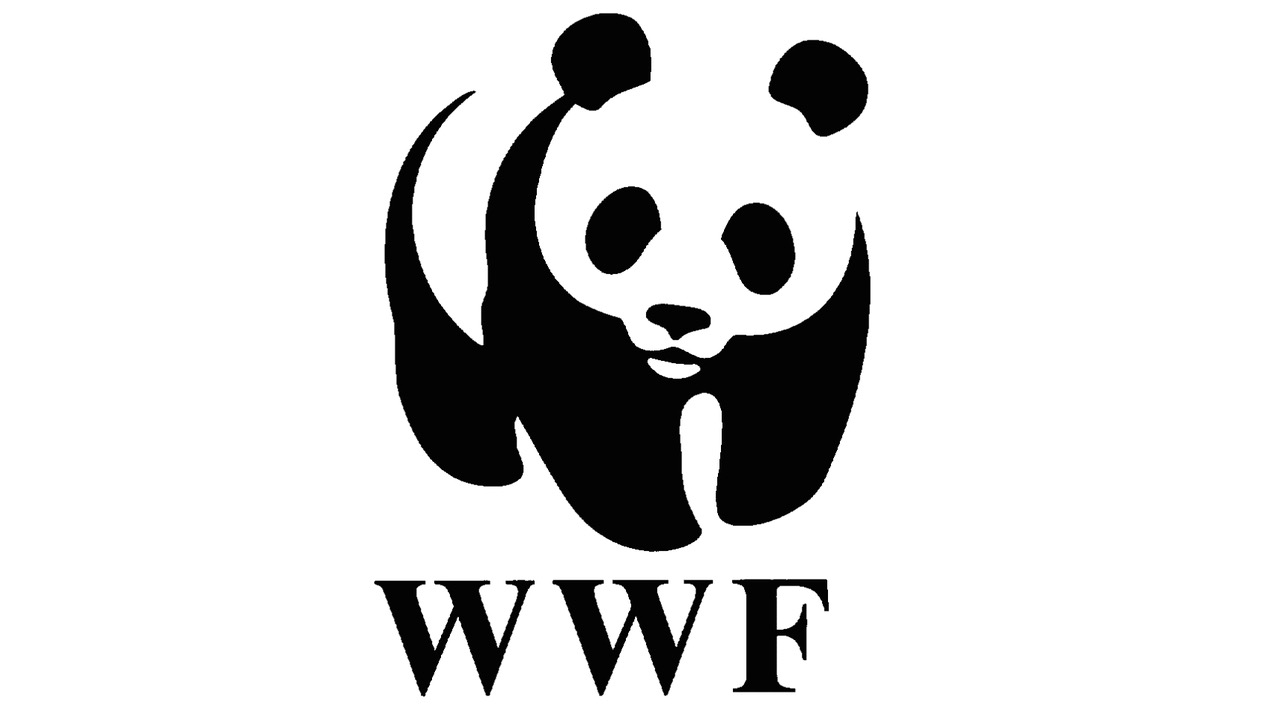 The World Wildlife Fund (WWF) has expressed its willingness to aid in the initiative to establish a leopard reserve in MHNP if the authorities require help.

This was revealed by the WWF Pakistan Senior Director (Biodiversity), Rab Nawaz.