The Hazara community and the Afghan refugees have their unique lifestyle and cuisine in Quetta.

The Pashtun, Uzbek, Turkmen, and Hazara communities, who migrated from Afghanistan to Quetta, still retain a distinct identity because of their food and culture.

Do you know what are the 5 most popular cosmetic skin…

Karachi vs Lahore: What makes these two cities different…

The 10 most EXPENSIVE food items in the WORLD

One such dish from the Afghan community is Aush, some of whose ingredients are still imported from Afghanistan.

According to Afghans, Aush first spread from Central Asia to Afghanistan. The dish later spread to other countries via migration.

Aush might be a dish unknown to most Pakistanis, yet every person in neighboring Afghanistan is well aware of its taste.

Ali Jan Hazara hails from Quetta and runs an eatery on Alamdar Road in the city.

The eatery is famous in the area for its Afghan cuisine. The people who come here prefer traditional flavors over contemporary ones.

Ali Jan Hazara has been running the eatery for the past 12 years. Apart from making the Kabuli Pulao, he is also an expert in making Aush.

“The dish is an adornment among all of the food made in our homes and hotels, Ali remarked.

Ali Jan does not know when the making of Aush began. Citing his ancestors, however, Ali said that the dish was passed down from generation to generation among the people residing in Afghanistan. 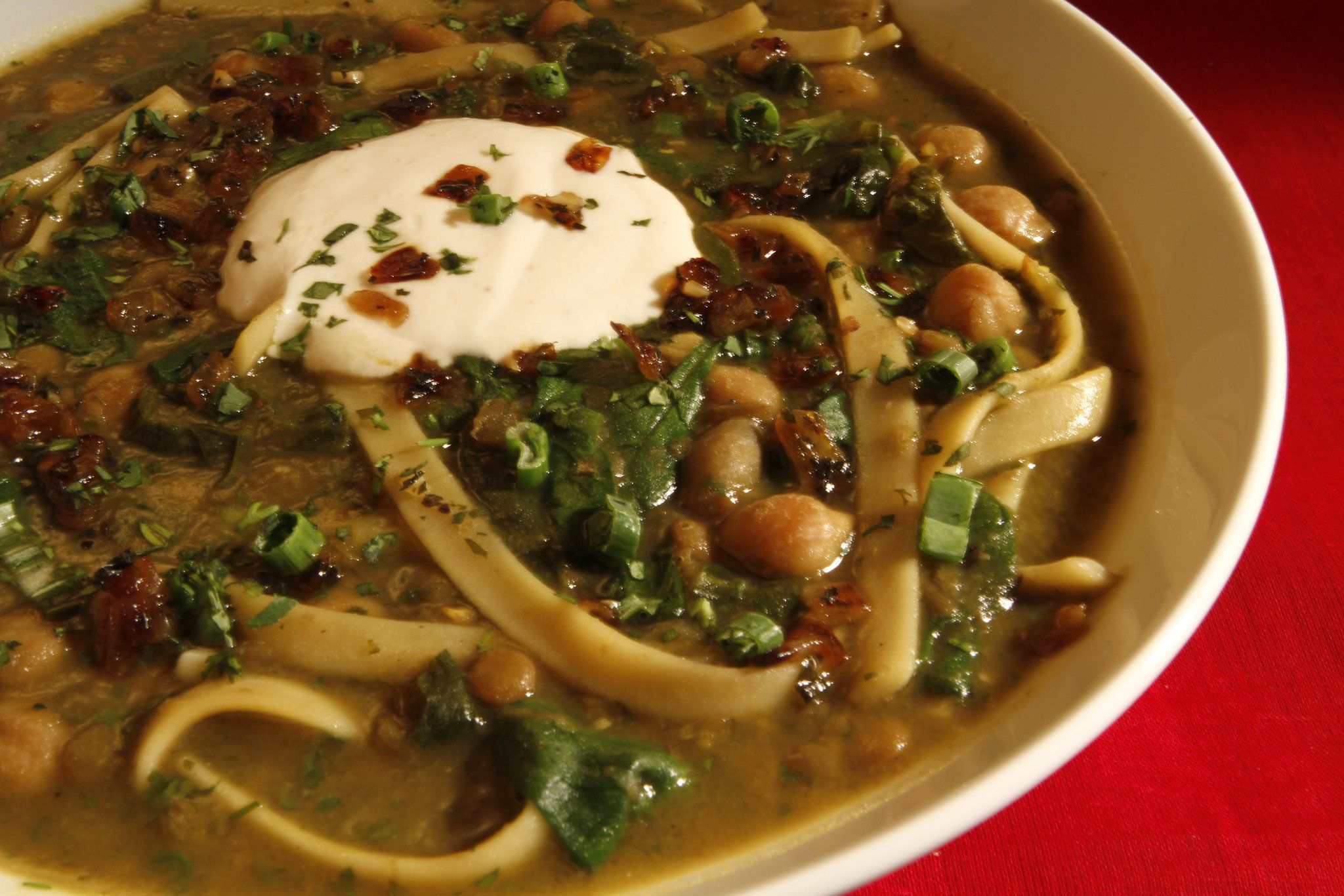 The dish’s specialty is that Kurt and flour are added to beans and qeema to add more flavor.

Kurt, also known as Kashk, is made from the milk of sheep and goats. In Pakistan, Kurt is made by some Baloch and Pashtun tribes.

The traditional Kurt, which Ali Jan uses in the Aush, is still imported from Afghanistan.

Most of the consumers of Aush in Ali’s restaurant are either Afghan refugees or people who have spent some time in Afghanistan.

It should be noted that Quetta is home to a large number of Afghan refugees and the Hazara community.

Most of the people from these communities prefer their traditional food over local and modern ones.

The original version of this article first appeared in The Independent Urdu in the Urdu language.