Whether someone agrees with him or not, there is no denial in the fact that Barack Obama is one of the most influential men that the modern times has seen. Impressive personality coupled with a good sense of humor is what has helped him gain the dominating place he has in people’s beliefs.

Well now, he has given Desi people a reason to love him. As reported by NDTV, Obama took the stage at HT Leadership Summit and expressed his love for Daal Chawal. He not only disclosed his love for the Desi dish but also revealed that he can actually cook it well as well.

He told that he learned that in his student years when he had an Indian roommate. Plus, it is not the only desi dish he can cook. He said that he can make some other dishes as well.
“MY KEEMA IS ALSO GOOD, AND MY CHICKEN IS OK.”

He also told the audience that he is not that good with chapatis. According to him, it is hard to get it perfect. Well, we feel you on this. We can relate to this on a spiritual level.
“BUT I CAN’T MAKE CHAPATIS. TOO DIFFICULT. HARD TO GET IT ALL RIGHT AND FLAKY.” 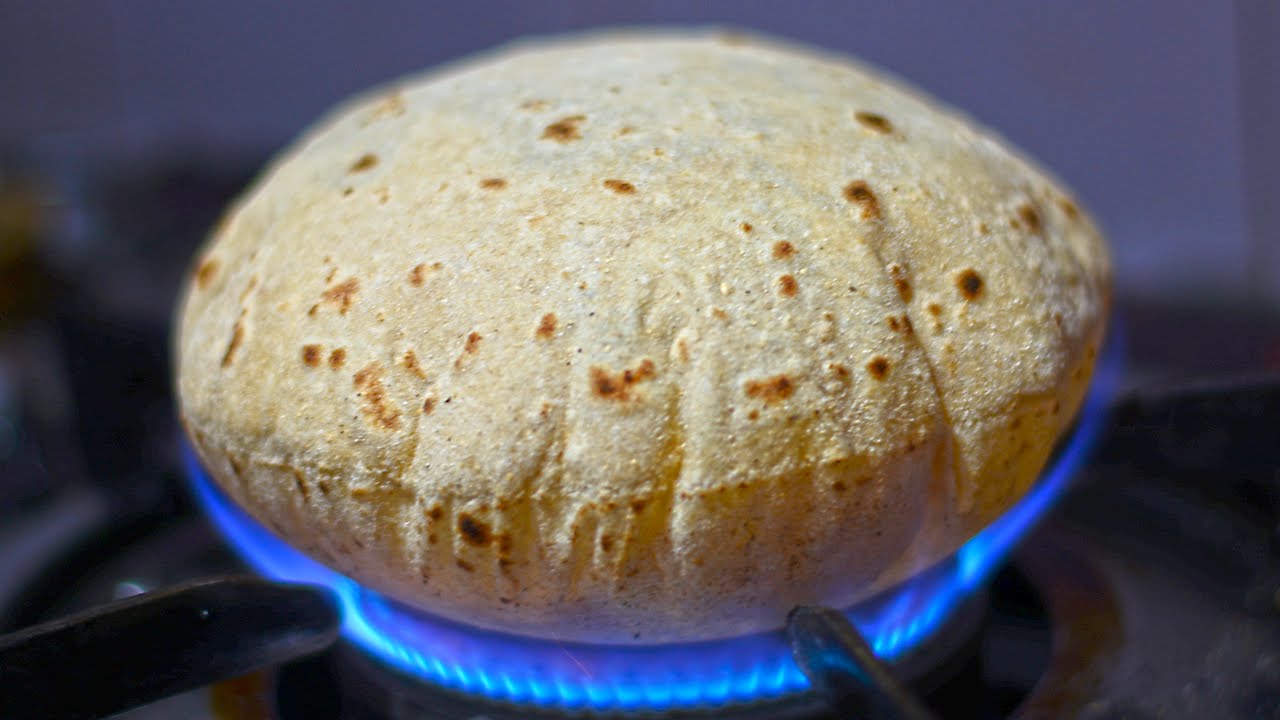 The audience was roaring with laughter on his experience with Desi food. We we don’t blame him, who does it better than us?
What are your thoughts on this? Let us know in the comments section below.