BMW Innovation: A car that changes color at the touch of a button [VIDEO]

Fans of the Rockstar Games’ Grand Theft Auto (GTA) collection may remember the cool trick that comes in handy in dodging the police in the game – getting an instant paint job by driving to a nearby paint workshop. German automaker BMW has surprisingly turned the idea of a rapid paint job into reality, minus the rushing to a paint shop part.

The auto company BMW has successfully created a color-changing paint technology. This innovation allows a vehicle to switch its exterior color with just the touch of a button. Recently the auto company unveiled its futuristic technology and sent the internet abuzz with excitement.

List of hottest selling cars in Pakistan for the year 2021

Demonstration of the Technology

A Twitter user shared a video showing how the color-changing feature works. In the video, it can be seen how a dark grey, all-electric BMW iX turns white in a split second. The transformation is amazingly quick, and it’s hard to believe that it is not a video editing trick.

This color changing @BMWUSA #iX is wild! It’s apparently very temperature sensitive so they have a backup in a trailer in case this one gets too hot / cold pic.twitter.com/lXG1Gw0IKY

What do we know about technology till now?

The newly-introduced technology is currently in its infancy stage and may take a while to become commercial. A Twitter user revealed that the color-changing paint technology is so sensitive that BMW has arranged for a backup EV in the pool if the displayed one gets too hot or cold.

Netizens react to the Technology

The startling feature may not be released for the masses anytime soon, but car enthusiasts believe it would be incredible to own a color-switching car. Most have the opinion that it would help save a lot by eliminating the need for a paint job and would also keep things interesting. Some believe the innovation might be more appealing to criminals than regular buyers.

I can see this in a bank robbery. Witnesses were asked what color the vehicle was. Witnesses responded, “Well, it was white, then grey….”

I thought this was a clever twitter video edit. Man that looks cool. Really cool if someone can introduce a temp sensitive wrap for cars.

Wait so this isn’t cgi?! Insane

This might be the most interesting thing BMW has done in years.

Wow, that looks unreal 😍 It looks like something made for James Bond, aha 😂 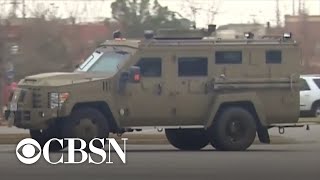 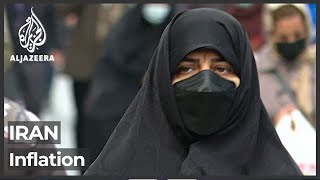