A user on the micro-blogging site claimed, "Karachi is the undisputed food champion of Pakistan. 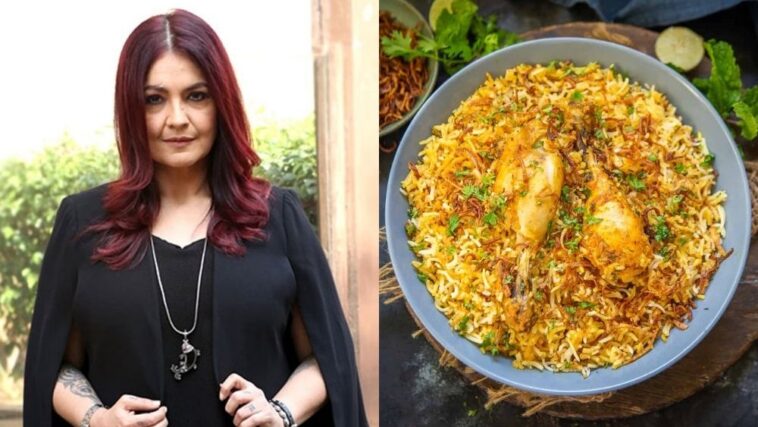 Bollywood actor and producer Pooja Bhatt has picked Karachi as the food champion of South Asia.

The Indian actress and producer made the remarks during a recent interaction on Twitter. 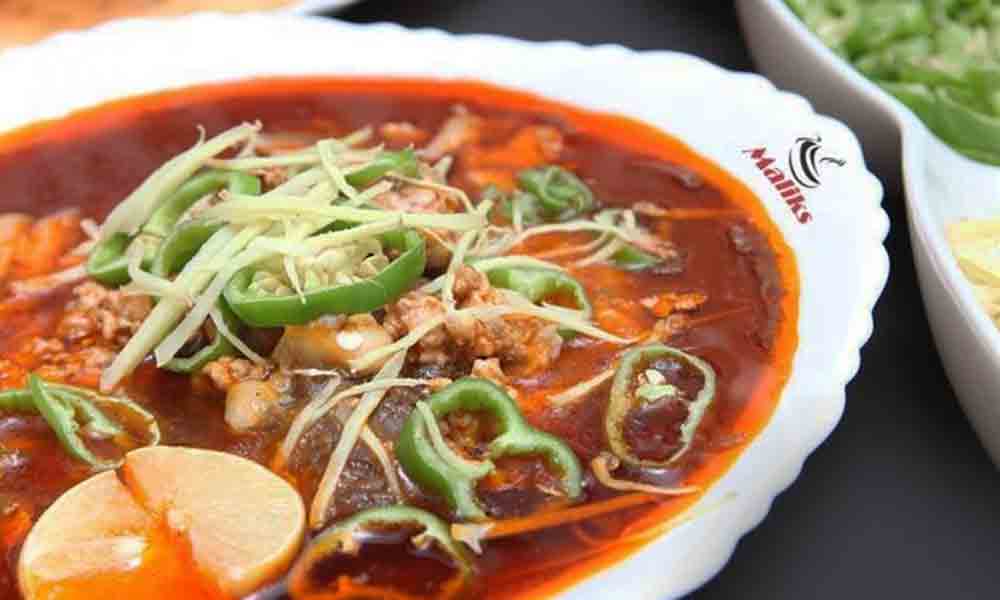 Pakistanis call out film star Resham for being a…

Pakistani actresses transformation after they got famous and…

A user on the micro-blogging site claimed, “Karachi is the undisputed food champion of Pakistan. Don’t bother coming at me on this.”

Truth. Karachi is the undisputed food champion of Pakistan. Don't bother coming at me on this.

To this, producer Faisal Rafi responded, “Of South Asia, I dare say.”

of South Asia, I dare say

Agreeing with Rafi, Bhatt replied, “I second that.”

The actor has recalled special moments from her memorable trip from time to time.

When she visited Pakistan, political tensions between the neighboring countries rose following the Uri attacks. 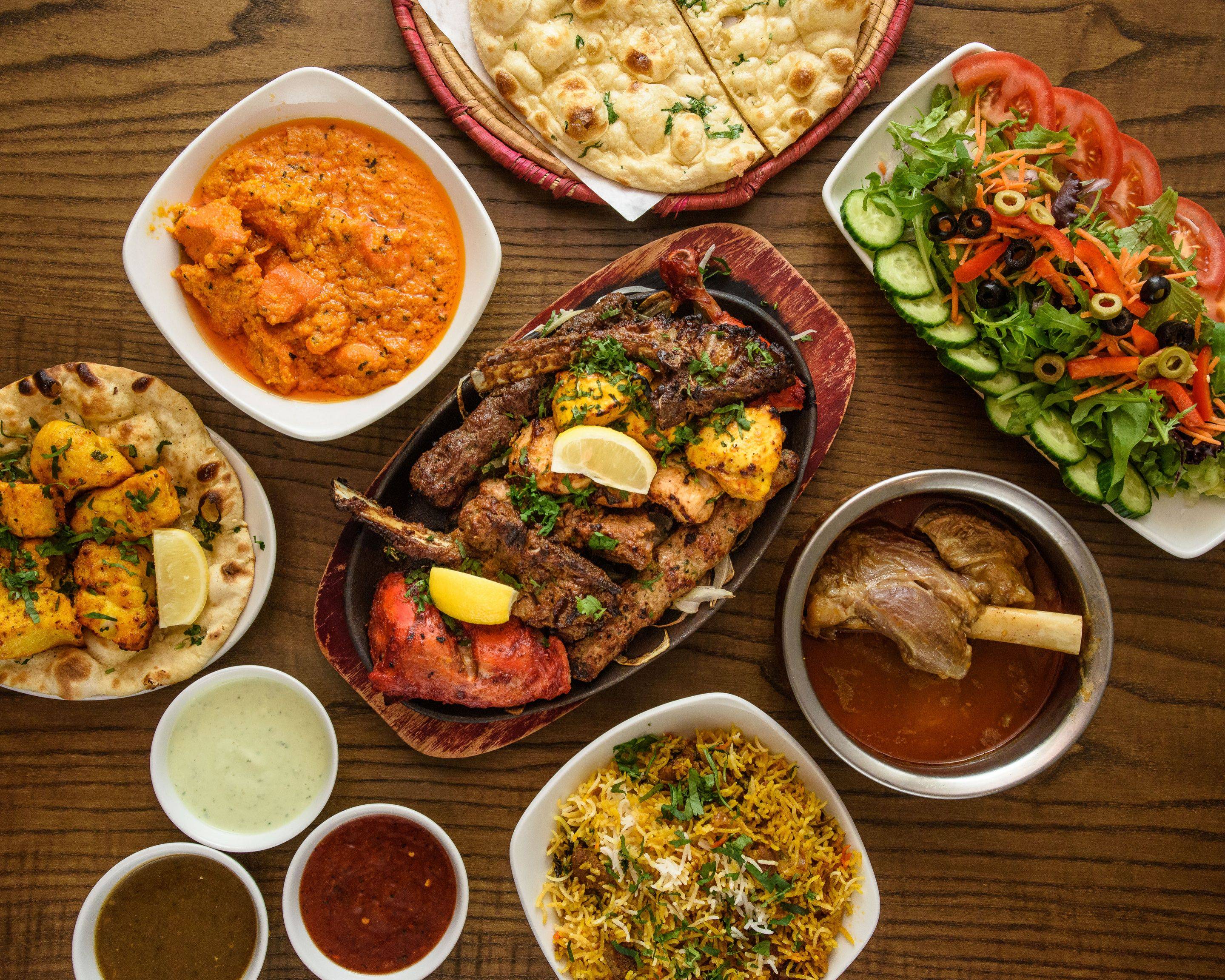 So much so that Bollywood films starring Pakistani artists got banned in India.

But even then, Bhatt headed over to Karachi and celebrated Diwali in the city.

The actor-turned-filmmaker was hosted by Azmat during her trip to the country. The visit was reportedly a personal trip for the ‘Zakhm’ star.

Talking to the media in Pakistan at the time, Bhatt stated that she was happy to visit Karachi and mentioned that she has traveled to Pakistan several times before.

Earlier, Pooja had visited Karachi for the Kara Film Festival in 2003.