The Anti-Trust Watchdog has completed an inquiry that uncovered nineteen poultry feed companies involved in price coordination and their alleged anti-competitive conduct.

The companies’ coordination had led to the increased prices of poultry feed in late 2020 that had, in turn, resulted in a sharp surge in the prices of eggs and chickens. 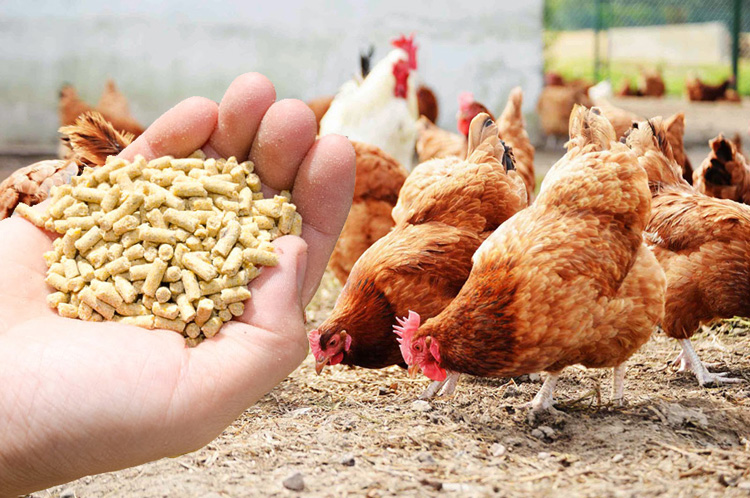 This is the third large-scale action by the CCP (Competition Commission of Pakistan) in the poultry industry.

Earlier in 2010, the watchdog had had to impose fines on the Pakistan Poultry Association (PPA) of ₨. 50 million and ₨. 100 million, respectively, for cartelization.

This time, the poultry feed mills have come under the CCP’s radar.

The hike in poultry feed prices had affected the prices of chicken and eggs, which are among the most consumed high protein foods.

The CCP’s inquiry unveiled that the feed mills had colluded to raise the poultry feed prices by ₨. 825 per 50 kg bag between December 2018 and December 2020, thus making the feed 32% costlier for poultry farmers.

The watchdog took suo motu notice of the complaints received via the Citizens Portal and the CCP’s online complaint management system that alleged that some of Pakistan’s leading mills had collusively increased the prices of poultry feed.

The complainants also included poultry farmers whose businesses had been hit by the costly prices of feed.

The impounded records disclosed that officials of 19 feed mills had been using an active WhatsApp group in which a feed producer would declare his intended price surge, and the rest would announce if they wished to follow suit. 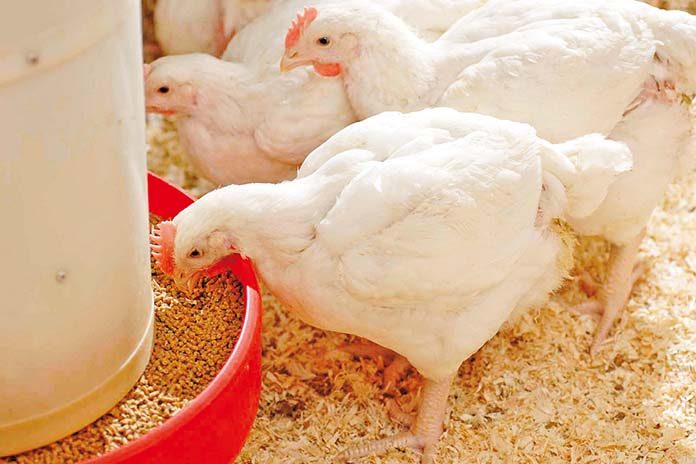 These price conversations included the effective date and amount of the rise. These decisions were implemented on the ground, as evidenced by the official price lists of these companies.

In a conversation thread from the 7th of December 2020 that involved feed mills discussing price surges in the group chat, an official of a feed mill remarked, “Everyone would raise, for sure, but what about the exact effective date, please.”

An official of another feed mill answered, saying, “Dear, all owners want instantly but seem from tomorrow.”

The inquiry also discovered that the mills had made price changes between 2018 and 2020 in a coordinated manner in short intervals around 11 times.

Moreover, the data unveiled that price revisions had been made on the exact dates, and the amounts of the alterations in the price were also similar.