China appreciated the position upheld by Pakistan and the United Arab Emirates (UAE) on Monday regarding the development in the Xinjiang Uyghur Autonomous Region (XUAR).

This was informed by the Chinese Foreign Ministry’s Spokesperson, Wang Wenbin.

The Spokesperson for the Chinese Foreign Ministry appreciated the positive remarks made by Mushahid Hussain Syed, the Chairman of the Senate Standing Committee on Foreign Affairs, and the Emirati Ambassador to China, Ali Al Dhaheri.

To get well-informed about Xinjiang, read this fact check:https://t.co/0qxYEp4K1ehttps://t.co/ysuu5L1GwL

He said that China appreciates the “objective and unbiased position” upheld by the Pakistani and the Emirati sides.

Webin expressed that Chairman Hussain and Ambassador Dhaheri both spoke about their first-hand experience in Xinjiang during the interviews, which reflected the ‘real’ situation in Xinjiang.

“It has also proven that the lies on Xinjiang concocted by a handful of anti-China elements in the West are nothing but a farce to malign and smear China. Their attempts to interfere in China’s internal affairs will not succeed,” he added. 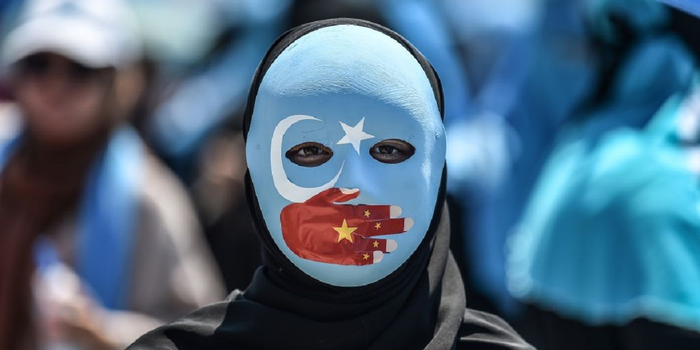 Nevertheless, according to various independent groups, more than two million Uyghur Muslims and other minorities in Xinjiang have been detained in the sprawling network of camps, which China says exist for the “re-education” and elimination of extremism.

Human rights groups say the Chinese government has covertly stripped away religious and other freedoms of the Uyghurs and other minorities.

This has culminated into an oppressive system of mass surveillance, detention, indoctrination, sexual abuse, and even forced sterilization. 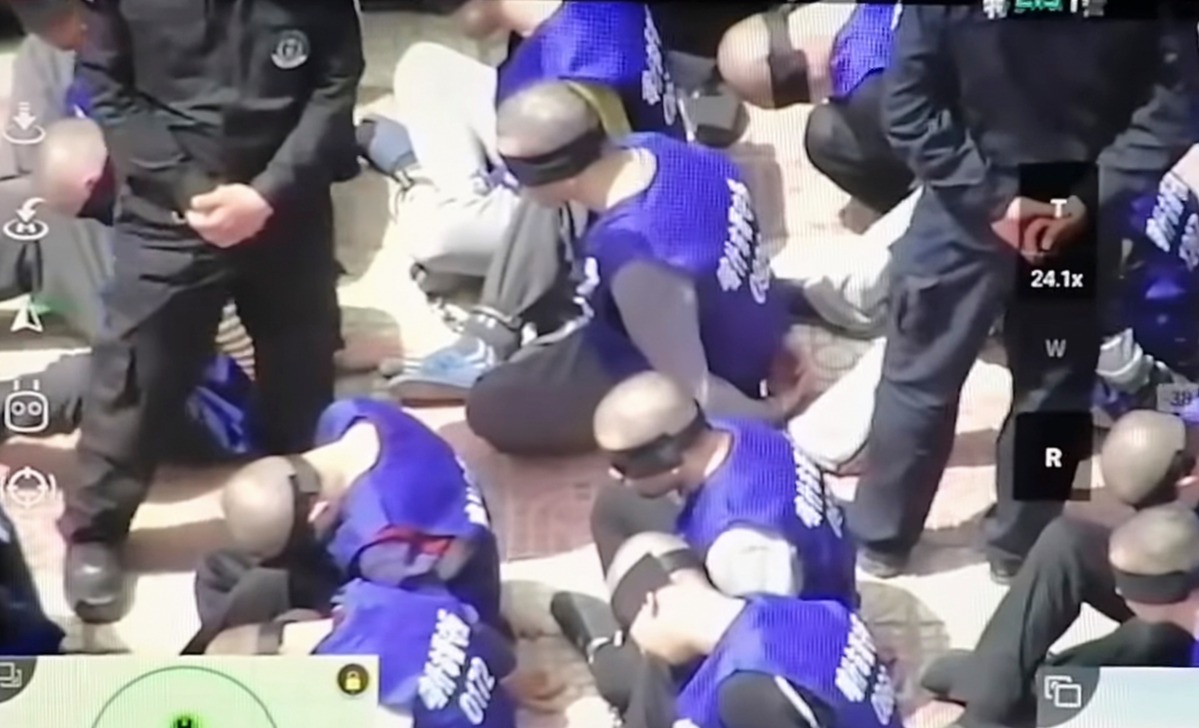 According to an expansive data project by the Australian Strategic Policy Institute (ASPI), thousands of mosques in Xinjiang have been destroyed in the last few years as the Chinese authorities continue their oppression of Uyghurs and other minorities.