The summary said February 2021 was one of the warmest and driest months on record for Pakistan. 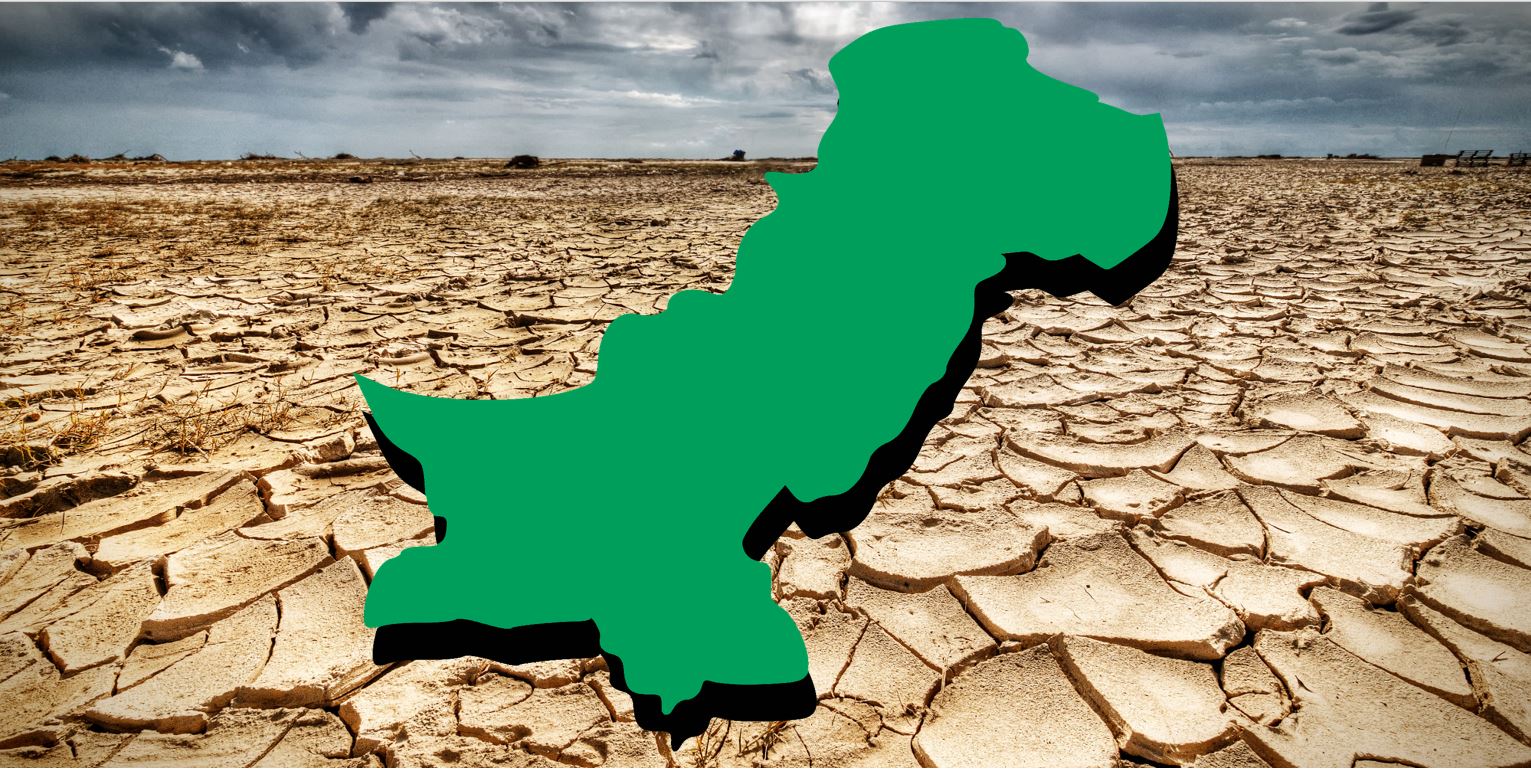 Pakistan’s fast-changing weather trend is breaking records, but not for good reasons.

No tsunami evacuation plan for Karachi, home to millions and…

Asia’s first-ever ‘leopard reserve’ to be…

Rawalpindi water crisis to intensify in the next 48 hours…

This was disclosed by the Met Office in its “Pakistan’s Monthly Climate Summary — February 2021” on Monday.

The summary said February 2021 was one of the warmest and driest months on record for Pakistan.

“The rainfall for the month of February (2021) was 84% below standard. February 2021 had been the third driest month in the country since 1961. All six administrative regions experienced their record-deficient monthly rainfall,” it added.

According to the Met Office study, February 2021 was the driest month on record for Sindh and Punjab, second-driest for Balochistan, and fifth rain-deficient month for Khyber Pakhtunkhwa (KPK) and Azad Jammu & Kashmir (AJK). 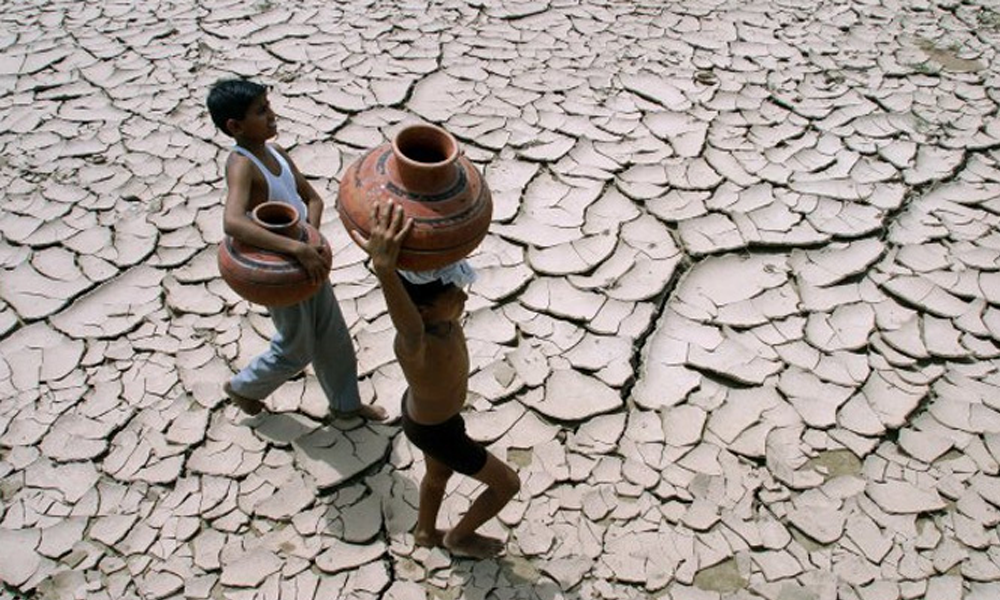 “The entire Sindh region recorded no rainfall for the second consecutive month,” it said.

Meanwhile, the national mean monthly temperature of February 2021 for Pakistan was 16.67 °C, being 3.35 °C warmer than average.

The mean maximum temperature at the country-level was 4.58°C warmer than average.

The statement added that February’s minimum temperature was 8.28°C, being 2.09°C warmer than average.

On the other hand, the country’s hottest day was the 26th of February at Shaheed Benazirabad in Sindh, with 38.3°C temperature.

In February 2021, the coldest temperature of -10.0 °C was recorded at Astore in Gilgit-Baltistan on the first day of the second month.

The country’s warmest nights, with a minimum temperature of 22 °C, were recorded in Karachi on the 27th and the 28th of February.

While mentioning “temperature — abnormal warning” in the summary, the Met Office said the national mean monthly temperature for Pakistan was 16.67 °C, being 3.35 °C warmer than the monthly average.

The weatherman, Sardar Sarfaraz, agrees that models and data suggest “no good signs.”

However, he insists that one needs to monitor it closely before arriving at any conclusion about the reasons behind the fast-changing weather patterns.