According to Çavuşoğlu, Erdoğan would like to meet Macron in person, but first, the two leaders are expected to talk soon via videoconference.

The presidents of France and Turkey have exchanged letters to address their personal and regional differences, creating a roadmap to improve relations. 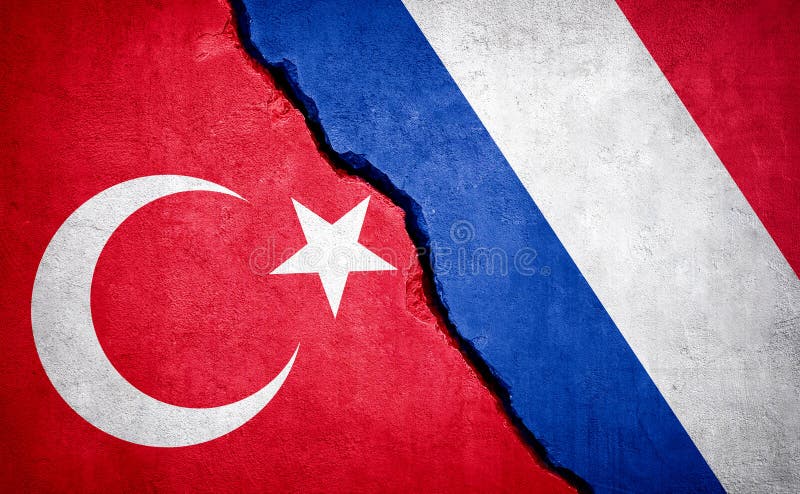 The news was disclosed by the Turkish Foreign Minister, Mevlüt Çavuşoğlu, on Friday.

Çavuşoğlu said the Turkish President, Recep Tayyip Erdoğan, first sent a letter to his French counterpart, Emmanuel Macron, to wish him a happy new year and convey his sadness over recent terror attacks.

“Macron demonstrated his willingness to meet the president to deepen relations and discuss European affairs.”

According to Çavuşoğlu, Erdoğan would like to meet Macron in person, but first, the two leaders are expected to talk soon via videoconference.

The move itself is a stark change for both sides, considering the personal attacks they levied on each other throughout the last year.

Erdoğan just last month said that France needs to get rid of Macron immediately. He twice suggested that the French president undergo a mental health check as he was getting France involved in regional conflicts in which it had no interests.

In October, the dispute intensified with Erdoğan’s call for a boycott of French products, following Macron’s apparent support for Charlie Hebdo magazine’s caricatures about the Prophet Muhammad (PBUH).

Turkish officials would like to improve their ties with France due to the incoming Biden administration in the US, which is expected to have friendship with Paris.

Erdoğan has already made a series of overtures towards Israel, the European Union (EU), Saudi Arabia, and Greece to make room for maneuver, ahead of Biden’s swearing-in on Wednesday.

Did this Pakistani drama by Khalil ur Rehman Qamar ‘predict’ Bill and Melinda Gates divorce? [VIDEO]