The method adopted in laundering money out of Pakistan via the Hudaibiya Paper Mills was later acquired in every case, and it is essential to bring this case to an end, he said. 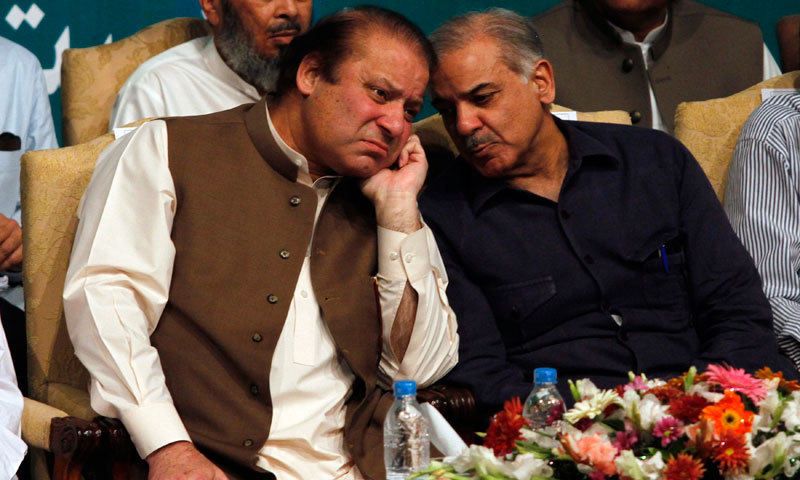 This was revealed by the Minister for Information & Broadcasting, Fawad Chaudhry, in a Twitter post on Monday.

The “Hudaibiya [Papper Mills] case is the most important source of corruption of the Sharif family. Nawaz Sharif and Shehbaz Sharif are the main suspects in this case,” Chaudhry tweeted.

The method adopted in laundering money out of Pakistan via the Hudaibiya Paper Mills was later acquired in every case, and it is essential to bring this case to an end, he said.

According to the information minister, this decision was taken during Prime Minister Imran Khan’s meeting with his legal team.

“The government has maintained that the Hudaibiya Paper Mills case needs to be re-investigated.”

In response to the development, the PML-N spokesperson, Marriyum Aurangzeb, said the decision to reopen the Hudaibiya Paper Mills case proves the prime minister has accepted the cases against PML-N President Shehbaz Sharif were “fake.”

The spokesperson said the Ashiana housing scheme, clean water, metros, and assets beyond means cases were based on political revenge.

“The Supreme Court had rejected the Hudaibiya reference,” Aurangzeb said.

She added that the Lahore High Court (LHC) had quashed the reference — and the Supreme Court had upheld the judgment.

Moreover, PML-N leader Pervaiz Rasheed remarked that the top courts had dismissed the case, and the government had admitted defeat — that is why it is reopening the case.

The Hudaibiya Paper Mills was reportedly used as a cover by the Sharif family to launder money outside the country in the 1990s.

Concerning this case, the Sharif family’s trusted aide, Ishaq Dar, recorded a confessional account on the 25th of April, 2000, in front of a magistrate in Lahore admitting his role in laundering money.

Based on that confession, a reference was registered by the NAB (National Accountability Bureau) in 2000 before an accountability court against the three Sharif brothers, Dar and others.

Dar was not prosecuted as he had become an approver for the prosecution.That reference was dismissed by a referee judge of the LHC on the 11th of March, 2014, in reply to a writ petition filed in 2011 declaring that Dar’s confession was coerced.

Dar had alleged that he had made the ‘disclosure’ under pressure and retracted the statement.