Federal Board of Revenue (FBR) has responded to the reports circulating on media that it has allowed taxes and duty free import of bullet proof vehicles for retired army officers.

In a statement, FBR categorically denied the reports in local media. It clarified that that the “Federal Cabinet had allowed such facility in 2019 but no notification to this effect has been issued so far.”

FBR categorically denies reports appearing in some sections of media that it has issued an SRO allowing taxes and duty free import of bullet proof vehicles. The Federal Cabinet had allowed such facility in 2019 but no notification to this effect has been issued so far.

Earlier, a number of media outlets reported that senior officials of the Pakistan army have been exempted from paying any duty and tax on the import of bulletproof vehicles, up to 6,000cc, after their retirement by the FBR.

According to details, the duty and tax exemptions have been granted due to the current security situation in the country.

A source told a local publication that the decision to allow such import was first taken by the PTI government. However, he didn’t clarify as to why it wasn’t implemented even after three years.

The source further added that the tax exemptions were originally introduced for those officers who took part in major operations and are now under security threat.

The decision was taken by FBR upon the recommendation of Ministry of Defense, allowing duty and tax-free import of the vehicles for the aforementioned officials on their retirement.

FBR’s permission to sale the vehicles following their import has been termed necessary. If the vehicle is disposed of before five-year period, the FBR will recover all duties and taxes applicable at the time of import of such vehicles.

According to some reports, the notification in this regard has been delayed due to the criticism on social media. It will be issued after getting green light from the Prime Minister Secretariat and the finance minister. 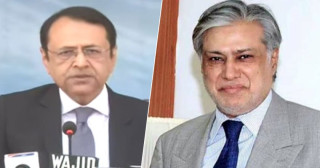 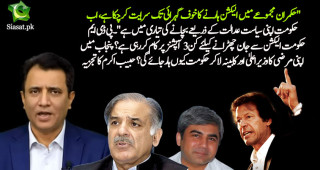 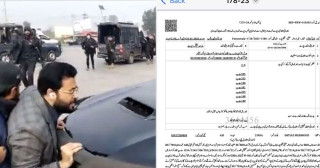 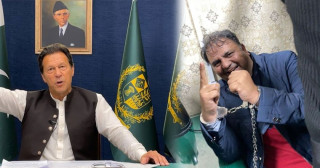 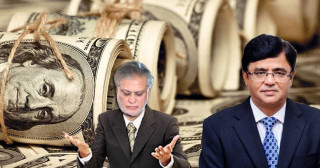 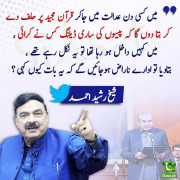 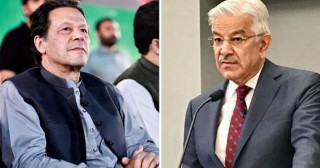 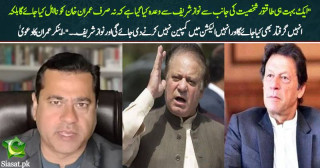 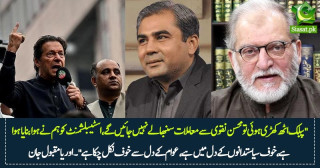 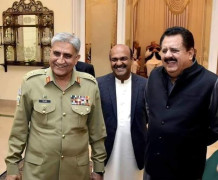 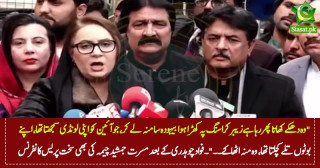 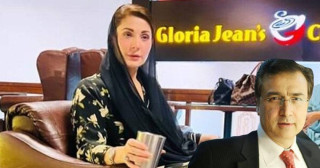