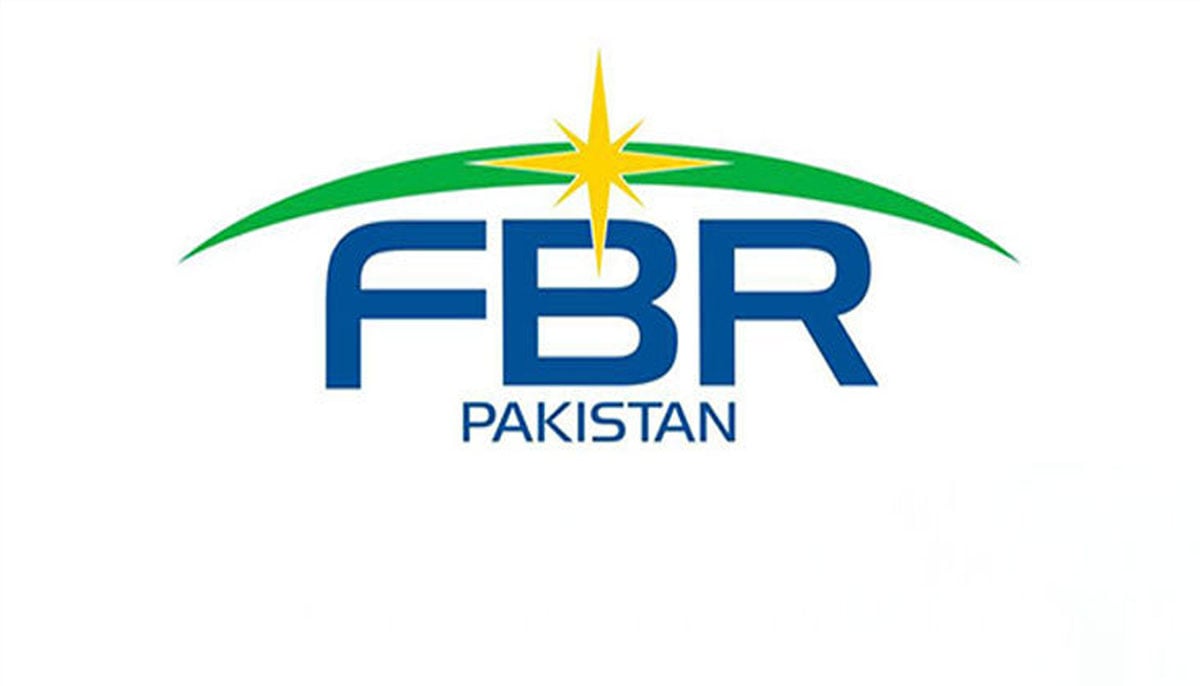 The FBR (Federal Board of Revenue) surpassed its revenue collection target by ₨. 34 billion to ₨. 384 billion in April.

The collection is the second-highest in the second half of the current fiscal year (FY21).

This was revealed via provisional data collected by the tax authorities on Friday. 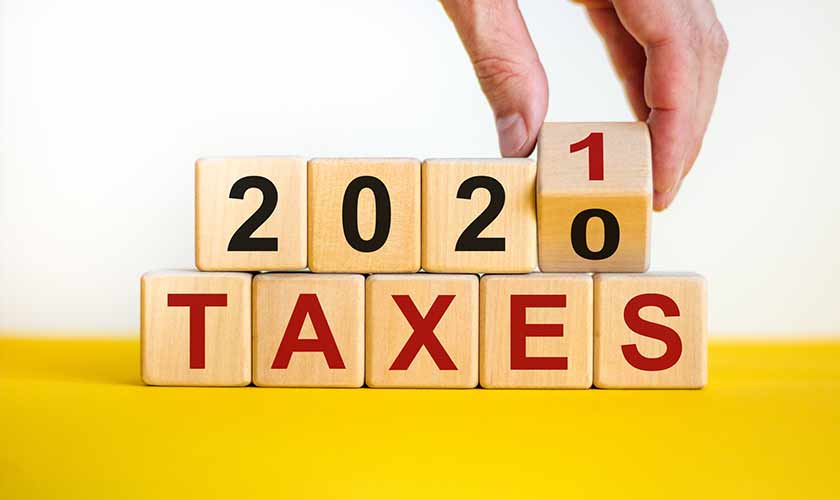 This represents a growth of about 14% over the collection of ₨. 3.320 trillion during the same period last year.

Pakistan saw the imposition of lockdown from mid-March 2020 due to the Covid-19 pandemic, which led to fewer collections during the last year’s monthly collections in April 2020 and onwards.

It was the second consecutive month when collection surpassed target despite Covid-19 impact on the economy.

During the July-April period, the income tax collection stood at ₨. 1.374 trillion as against the target of ₨. 1.404 trillion, showing a shortfall of about ₨. 30 billion.

However, the income tax collection showed a growth of 9% compared with ₨. 1.262 trillion collected during the same period last year.

Customs collection stood at ₨. 614 billion during the July-April period this year as against ₨. 595 billion over the last year, indicating a growth of 3.2%.

The target projected under Customs was ₨. 508 billion for the period under review.

In April, Customs collection posted an impressive growth indicating a revival of economic activities in the country.