FBR Seizes Cigarettes Worth Over ₨. 40 Million Near Islamabad 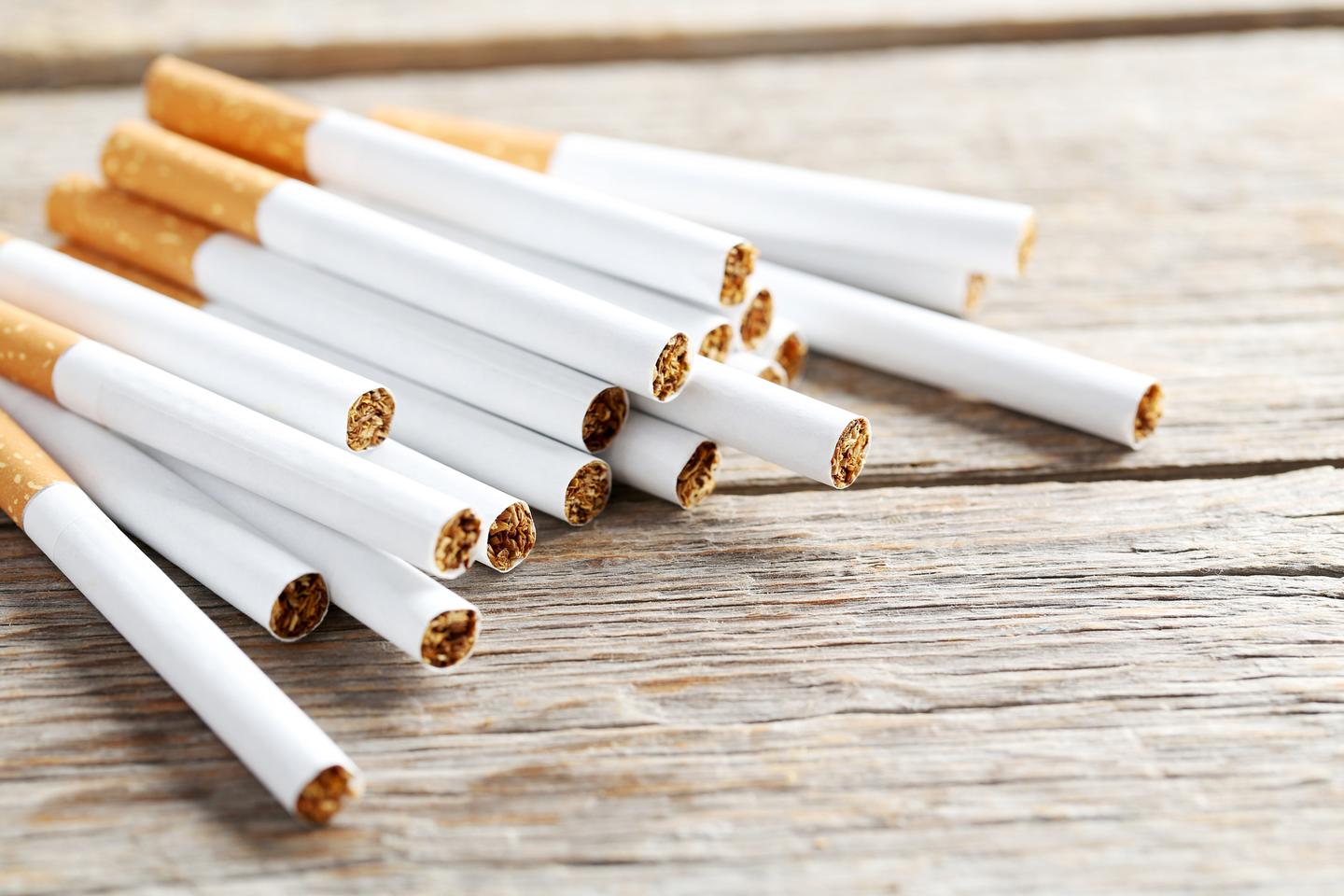 The Federal Bureau of Revenue (FBR) seized over half a million illegal cigarettes on Friday, after intercepting two vehicles near the Burhan Motorway Interchange.

The FBR announced that its Directorate of Intelligence and Investigation-Inland Revenue, Islamabad, seized the packets of cigarettes after intercepting two vehicles at the Burhan Motorway Interchange.

Around 600 packets, including 6,000,000 sticks of local brands of illegal cigarettes, valued at more than ₨. 40 million, were confiscated. 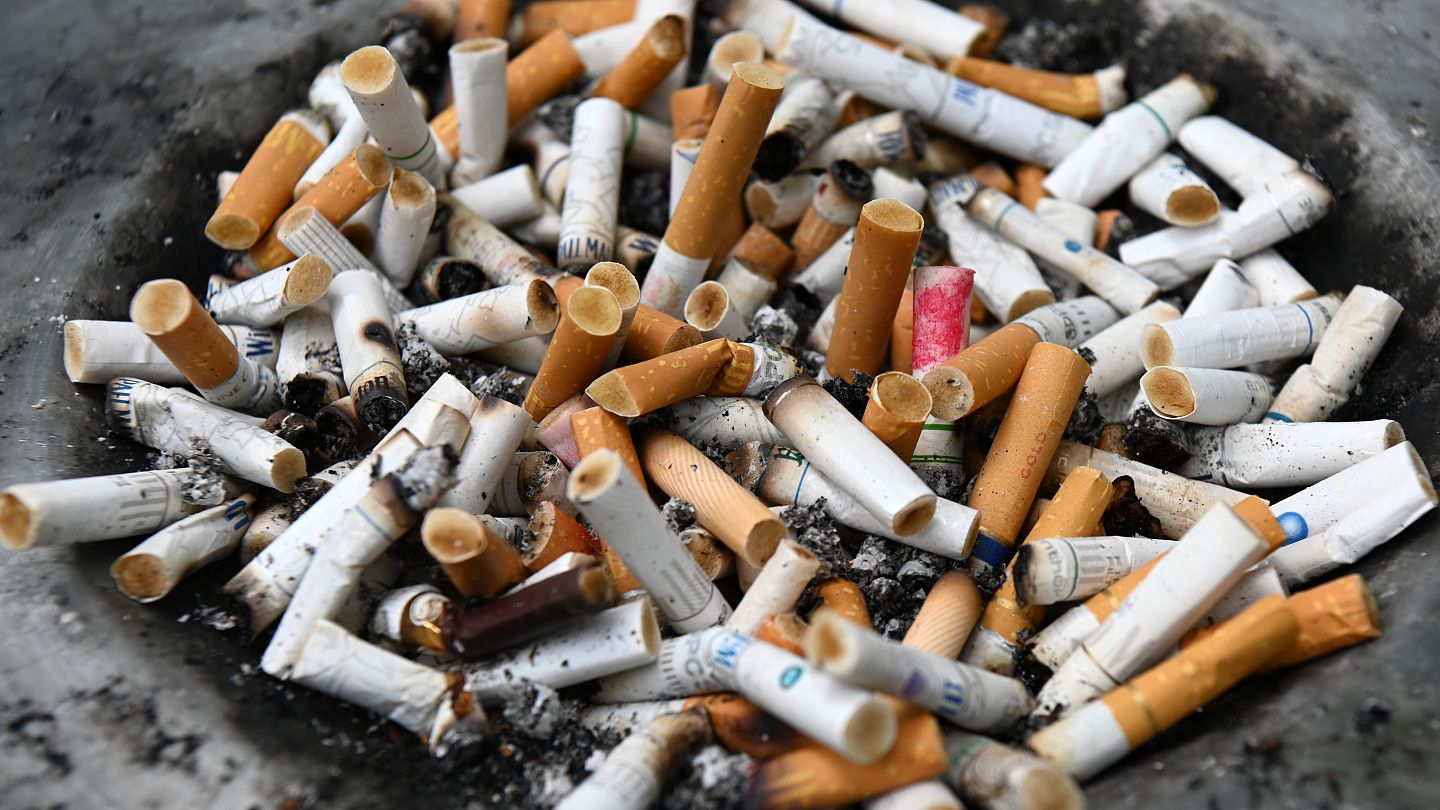 The team found that Federal Excise Duty amounting to ₨. 9.9 million and sales tax amounting to ₨. 2.756 million was not paid to the government exchequer against the cigarettes.

The directorate confiscated the cigarettes, and legal proceedings are underway to recover taxes against the manufacturer.

The FBR said that the action was taken after the chairman FBR ordered the Directorate General of Intelligence and Investigation-Inland Revenue to speed up its war against the trade of counterfeit and non-duty paid cigarettes.

127 kanals of Raiwind belongs to Auqaf & it's records are BURNT!!!

Shocking revelations about the third wave of COVID-19 in Pakistan. Here’s what the experts are saying!