Further details of the Pakistan Army's departmental inquiry have also come to light in the APS Commission report.

Fifteen army officers and personnel, including a brigadier of The Pakistan Army, have been prosecuted on the negligence of security during the 2014 attack on The Army Public School.

Likewise, five personnel, including a Doctor holding the rank of a Major, have been dismissed from the Army.

Further details of the Pakistan Army’s departmental inquiry have also come to light in the APS Commission report.

After the victims’ statements were recorded, the Commission of Inquiry inquired from the Ministry of Defense about the report recorded by Lieutenant Colonel Kashif, which stated that some officers and personnel had been prosecuted.

The commission demanded that the details of the inquiry and disciplinary action be presented to them. 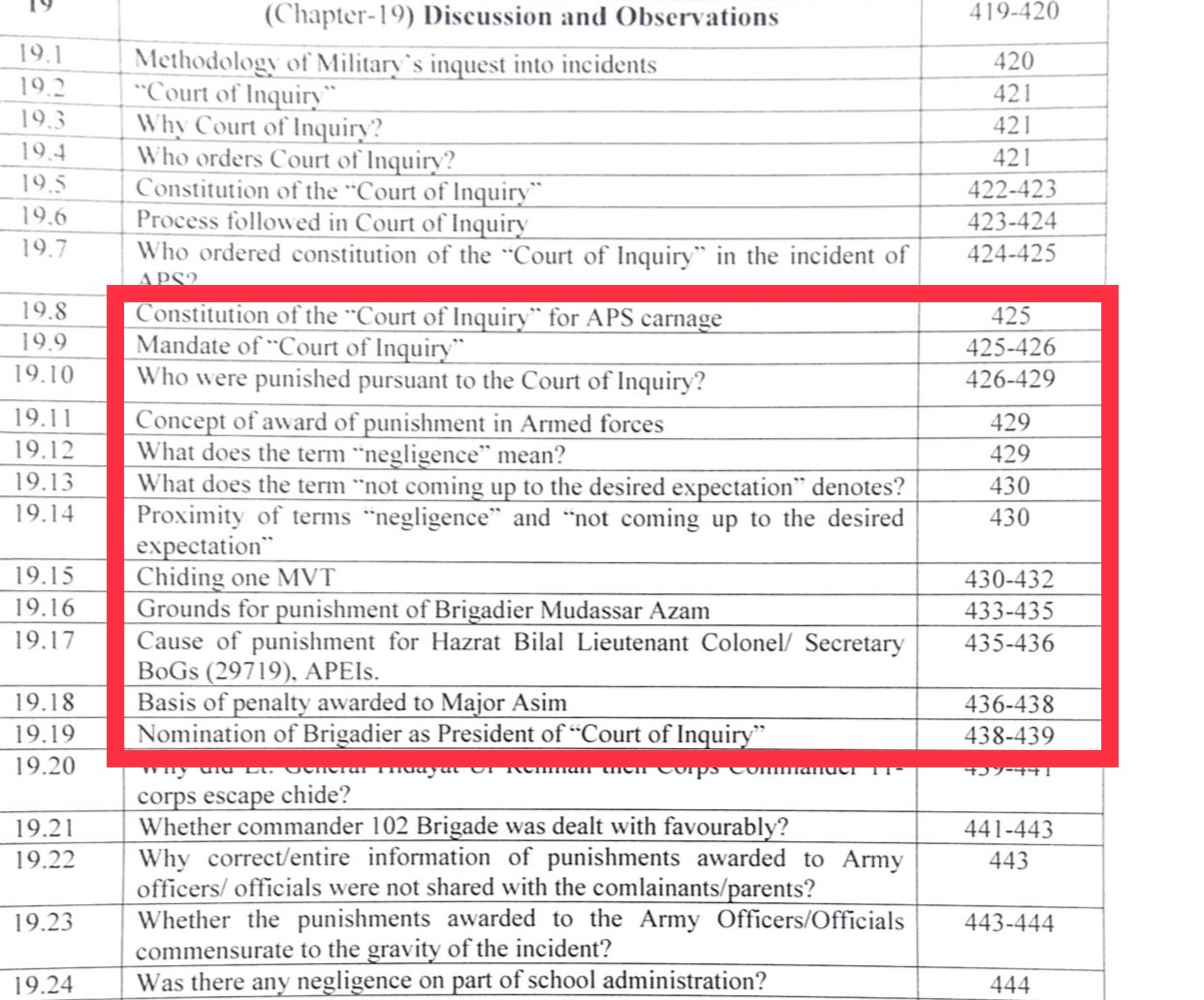 Meanwhile, the Defence Ministry informed the commission that the Army’s Court of Inquiry had taken action after the investigation.

Likewise, the ministry said it had issued orders not to promote Brigadier Mudassar Azam or give him a job after retirement.

Moreover, Colonel Muzaffaruddin and Colonel Hazrat Bilal were instructed not to be deployed in sensitive places.

Likewise, negative remarks have also been made on Colonel Muzaffar and Colonel Bilal’s promotions and post-retirement appointments.

Similarly, Hawaldar Manzar Hussain, Muhammad Usman, Muhammad Adnan, Ahsan Nawaz, Saud Azam, and Ehsanullah were all sentenced to 28 days of hard labor. These soldiers will not be deployed to sensitive areas as well.

This article first published in The Independent Urdu in the Urdu language.

Is Altaf really coming back to Karachi?Reliable facts and insider info.

Street children get a school in a park: Meet students who made it possible