They said that the schools must not be a breeding ground for 'religious separatism'. 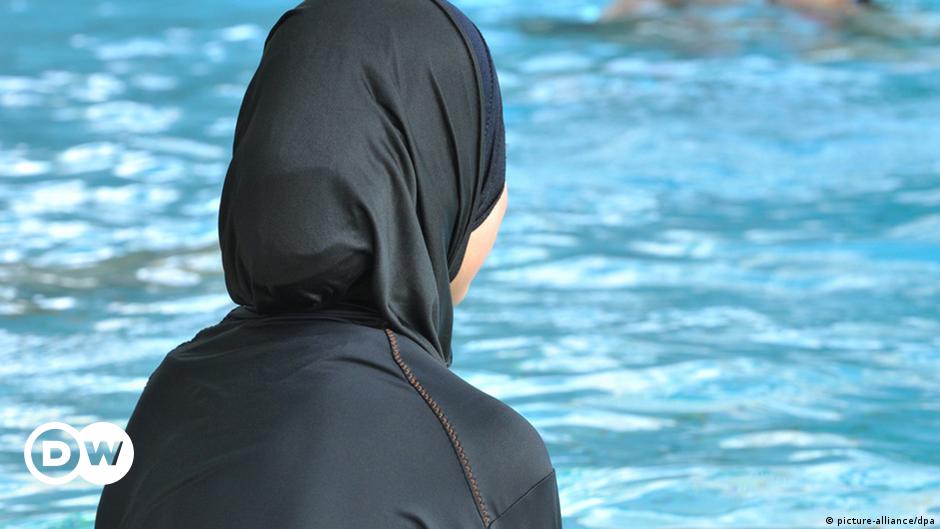 France has signaled its intention to crack down on Muslim school kids who are skipping swimming lessons.

Earlier on Thursday, the French government said it would launch an inquiry into absenteeism at school swimming lessons where Muslim schoolgirls are obliged to wear swimming outfits. 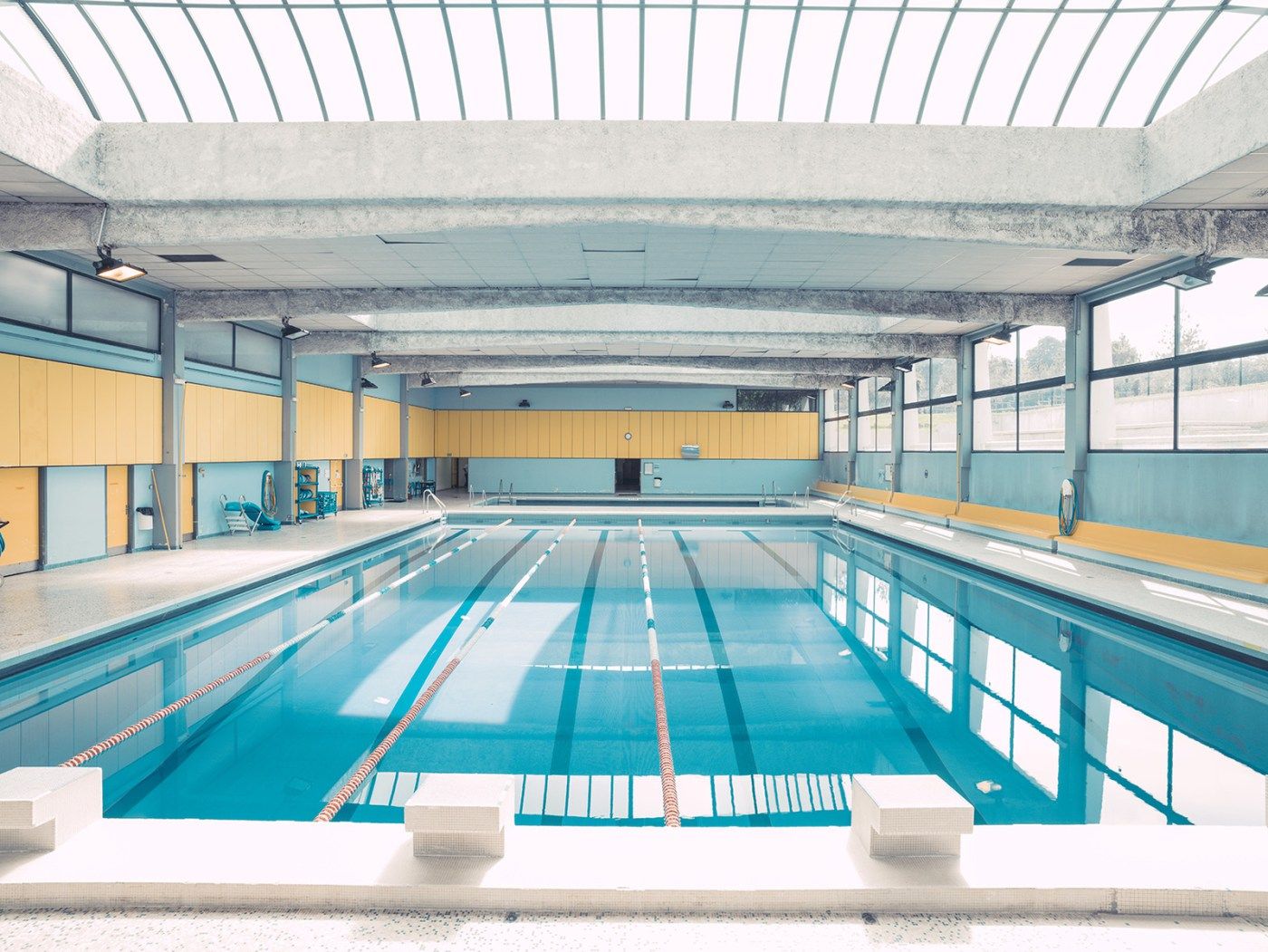 In a statement targeting “religious separatism,” the Minister of National Education, Youth & Sports and the Minister Delegate in charge of Citizenship to the Interior Minister said they would launch an inquiry into the increasing number of suspicious absences from swimming lessons.

Jean-Michel Blanquer and Marlène Schiappa said: “The Government is determined to strengthen respect for the values ​​of the Republic on the occasion of the bill reinforcing the principles of the Republic, currently being examined in Parliament.”

They said that the schools must not be a breeding ground for ‘religious separatism’ when an act or a demonstration results in a refusal of activity in the name of religious convictions.

They also added, “In recent years, there has been an increase in the issuance of certificates by health professionals excusing young girls from swimming lessons.”

“These so-called ‘chlorine allergy’ certificates of convenience cannot be tolerated in schools in the Republic as long as they are not based on medical reasons.” It has been learned that Jean-Michel Blanquer and Marlène Schiappa will launch an investigation under the direction of the Council of the Elders of Secularism to “obtain the most precise information possible on this practice from the actors concerned.”

The French human rights activist, Yasser Louati, has criticized his government’s “war with Muslims and said that this is a result of the ‘radical secularism’ being implemented in the country.

Over the past few months, France has enacted several measures outlawing religious separatism in the name of national security and protecting Laïcité (secularism).