General Bajwa appreciated the institution's high standards and its efforts towards grooming young cadets to take on challenges of the future battlefield.

The Pakistan Armed Forces and Qatar have highlighted the importance of further enhancing defense relations and cooperation.

National Bank of Pakistan to close Bangladesh branch over…

This was disclosed via a press release issued by Inter-Services Public Relations (ISPR) on Friday. 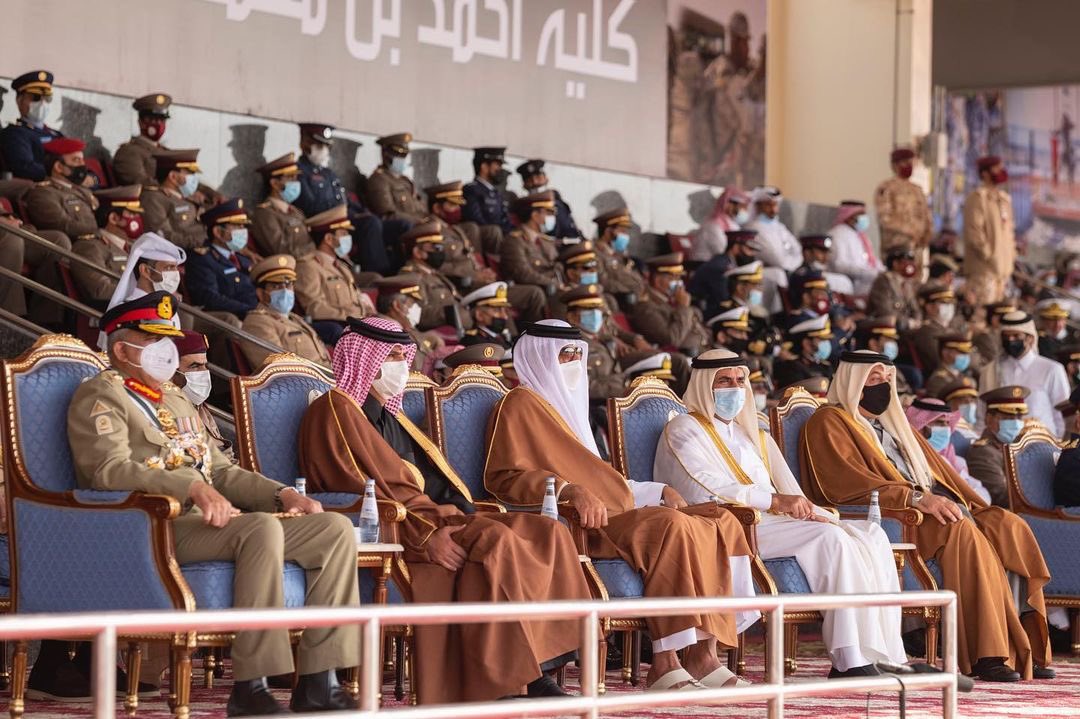 During the visit, the army chief witnessed the passing out parade at the renowned Ahmed Bin Muhammad Military College.

General Bajwa appreciated the institution’s high standards and its efforts towards grooming young cadets to take on challenges of the future battlefield.

The army chief called on Sheikh Tamim Bin Hamad Al-Thani, the emir of the State of Qatar. 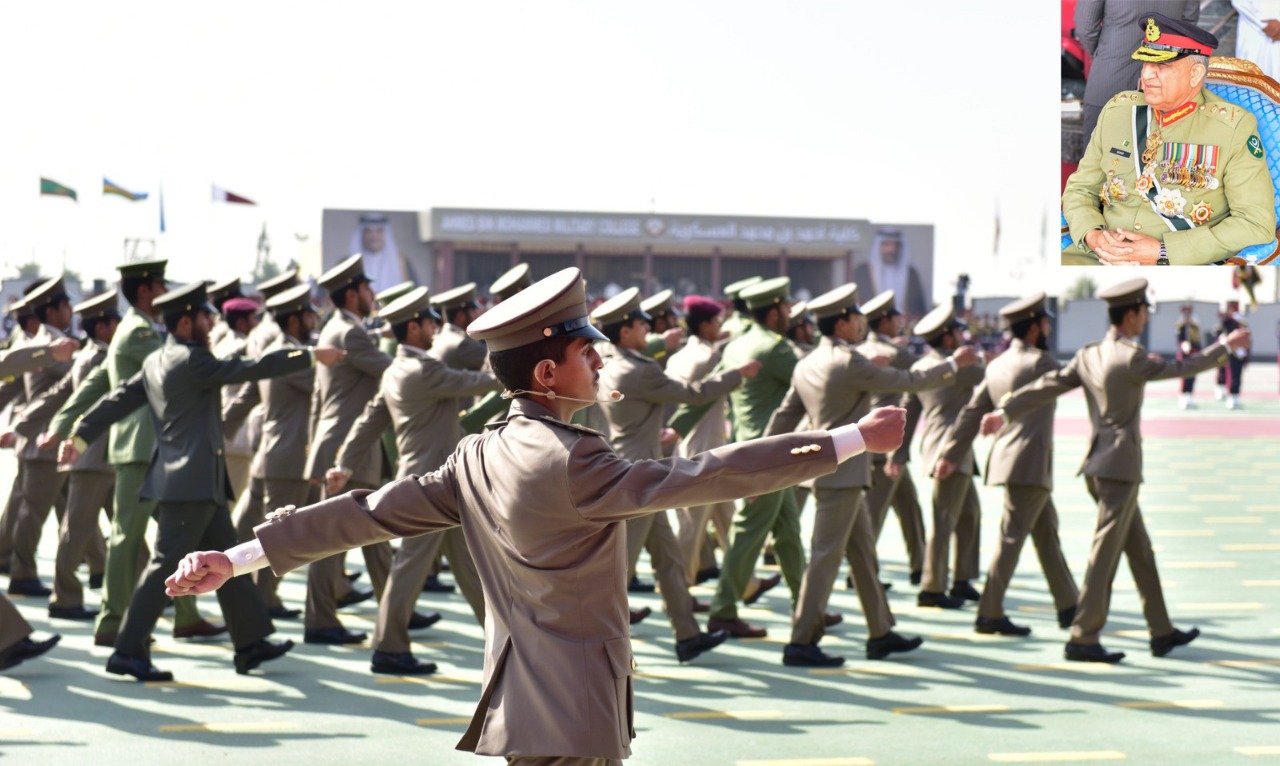 “During the meetings, matters of mutual interest, defense and security cooperation, and regional geopolitical environment were discussed,” the ISPR said.

BREAKING: Rawalpindi to get its first freelance IT hub worth PKR 35 million

Disgruntled Mother of two, killed herself outside Lover’s shop in Lahore

BREAKING: Rawalpindi to get its first freelance IT hub worth PKR 35 million