A Google Employee, Ariel Koren has been forced to resign. Ariel opposed a deal worth a billion dollars between the search engine giant, Amazon and the Israeli government, and the military.

The project named Project Nimbus is a $1.2 billion agreement between Google and Amazon. It gives Israel and its military tools that are based on Artificial Intelligence (AI). This deal was strongly retaliated against by Koren.

Here is why Google Play Store won’t be available for…

She claimed that the tech giant took illegal actions against her because of her opposition. This forced her to resign as the atmosphere was hostile and she had no other option.

I am leaving @Google this week due to retaliation & hostility against workers who speak out. Google moved my role overseas immediately after I opposed its $1B AI/surveillance contracts with Israel. And this is far from an isolated instance.https://t.co/V4y05kOYQv pic.twitter.com/eRMrzTPYfb

In her recent Tweet on the topic, she said that Google is inclining toward military contracts and silencing employees who speak up against it. She also claimed that it is exploiting Employee Resource Group (ERG), Equity and Inclusion (DEI) for this purpose.

In addition to this, Ariel said that all the Jewish, Arab, Muslim and Palestinian employees who are disturbed about the company playing a role in the violation of Palestinian human rights are silenced. Moreover, the company creates a fearful and stressful environment for them.

The purpose of Koren’s Tweets was to urge the employees to find details about Project Nimbus and speak against it.

She also spoke about Jewglers, a group made to represent Jews and address discrimination against them. However, the group plays a big role in advancing right-wing beliefs. Ariel claims that it has misused the ERG structure to muzzle Googlers speaking in the support of Palestine’s freedom.

In her Tweet, Koren mentioned that in May 2021, Israel airstrikes killed about 250 Palestinians including numerous children. This naturally attracted a lot of criticism towards Israel but the Jewglers asked the company to support Israel.

This caused Sundar Pichai, who is Google’s CEO, and Susan Wojcicki, who is YouTube’s CEO to show sympathy in support of Israel. She further mentioned that they did not show any kind of concern for the Palestinians. 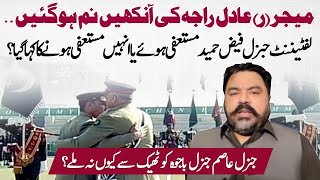 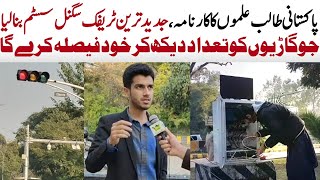