The revised rate of inflation is at 8.7%, which is significantly higher than the 6.5% target. 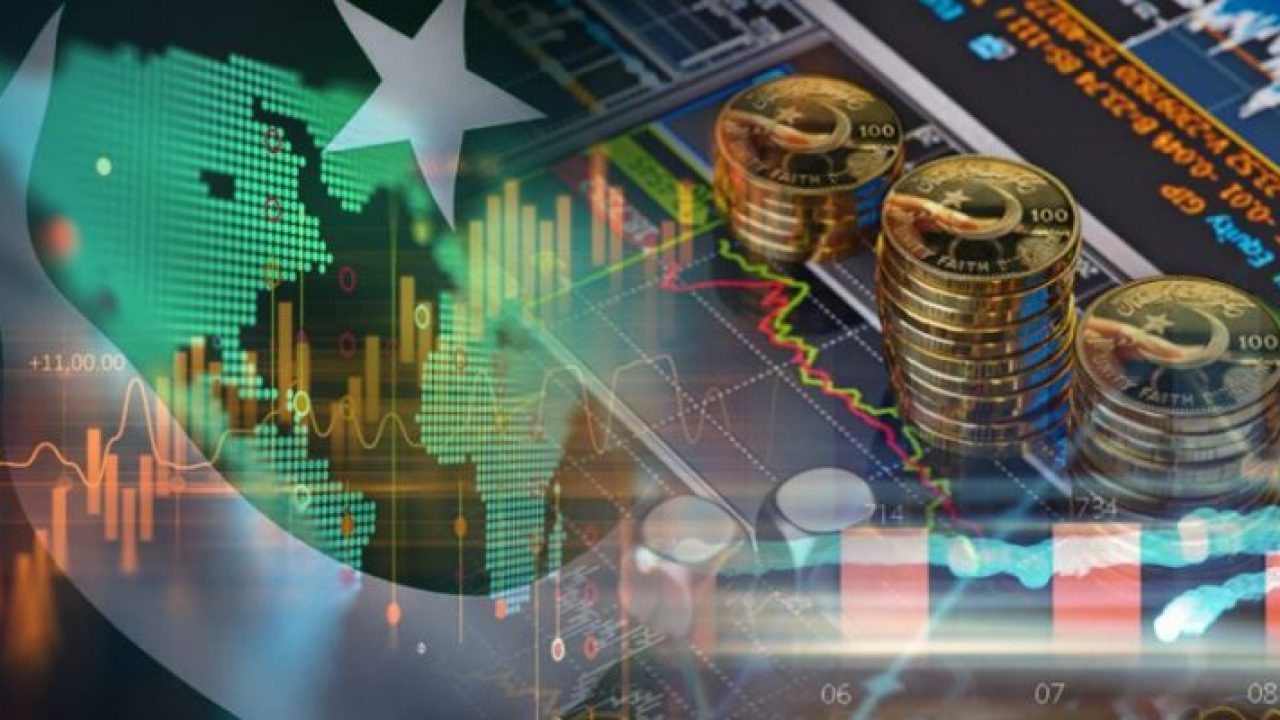 The revised rate of inflation is at 8.7%, which is significantly higher than the 6.5% target.

The government has also revised the budget deficit estimate for the current fiscal year to 7.4% of GDP against the 7.1% budget target.

Meanwhile, the debt-to-GDP ratio has been revised to 86.8% instead of budget 87%. 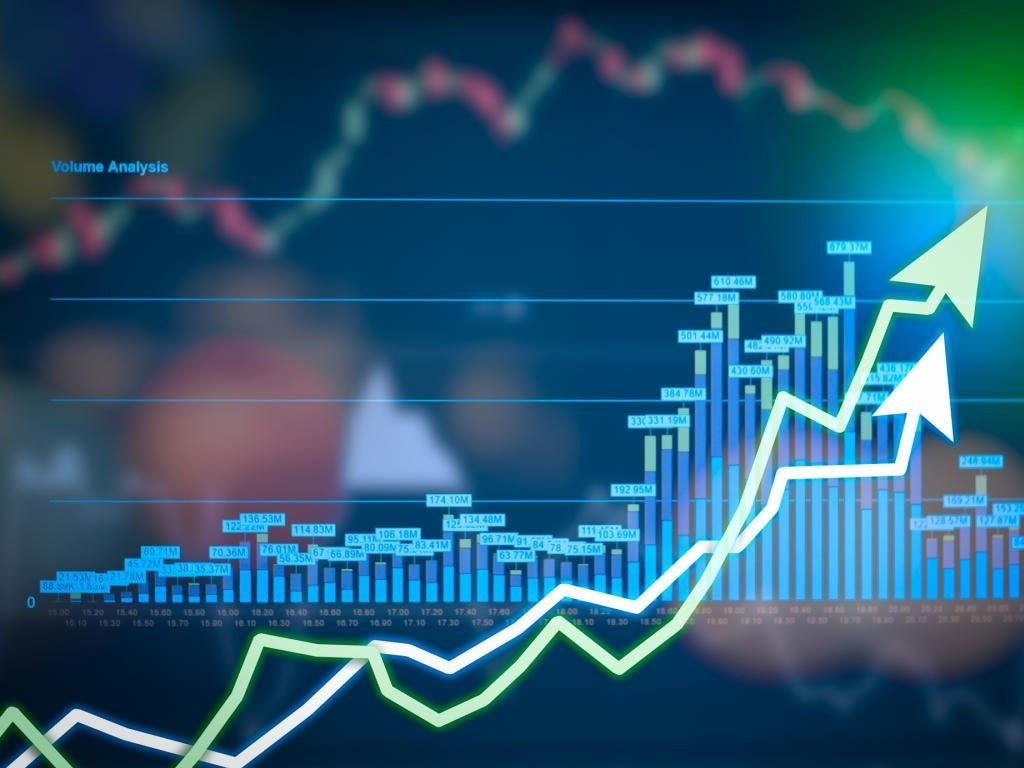 According to sources, the government has planned to allocate ₨. 450 billion for subsidies in the next fiscal year budget including, circular debt and dues that are to be paid to IPPs.

The IMF, in its fifth review of Pakistan’s economy, projected ₨. 503 billion federal PSDP for the ongoing and Rs627 billion for the next fiscal year.