GRAPHIC: Remembering Muhammad al-Durra, the incident that shocked the world

The pictures of the shooting flashed around the globe. Nevertheless, not a single international organization has ever called for the child's killers to be put on trial for his murder.

Twenty years ago, on September 30th, 2000, 12-year-old Muhammad al-Durrah from Gaza was killed by Israeli gunfire as his father struggled to shield him from bullets.

The footage of his killing, recorded by France 2’s Talal Abu Rahma, shocked the worldwide community and became the Second Intifada’s defining image.

Two days before this incident, on September 28th, 2000, the then leader of the Israeli opposition, and later prime minister, Ariel Sharon (1928-2014), marched into the Noble Sanctuary of Al-Aqsa Mosque with several right-wing Israeli officials protected by 2,000 military police officers.

Palestinian Muslims inside Al-Aqsa Mosque demonstrated at his provocative visit into the holy compound.

The Israeli police violently responded to the protests and started firing.

The images of the barbaric police response to the protest caused outrage among Palestinians everywhere and led to the Al-Aqsa Intifada, also known as the Second Intifada.

The Second Intifada was a Palestinian uprising against Israel that lasted until February 2005.

Almost 5,000 Palestinians were killed in the conflict, including around 1,000 children.

Two days into the intifada, a group of angry Palestinians approached the illegal Israeli settlement of Netzarim in the Gaza Strip, which was still occupied by Israel at the time.

They threw stones at the Israeli occupation forces, who had set up a military checkpoint at its eastern gate. The Israeli soldiers, in return, started firing with impunity.

Meanwhile, Jamal al-Durra and his son, Muhammad al-Durra, were caught in this conflict and sought shelter behind a small concrete structure.

The Israeli soldiers saw the father and the son and started shooting at them mercilessly.

Jamal Al-Durrah, who was severely wounded because of the shooting, screamed at the Israeli soldiers to stop shooting at the child. His cries were ignored, and Muhammad was hit several times and died on his father’s lap. 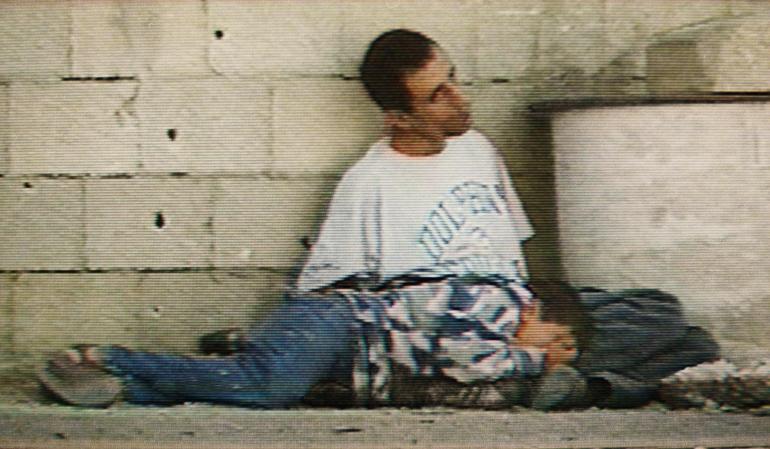 The pictures of the shooting flashed around the globe. Nevertheless, not a single international organization has ever called for the child’s killers to be put on trial for his murder.

Today marks the 20th anniversary of the Second Palestinian Intifada, the popular uprising that witnessed one of Israel's most heinous crimes when the IOF murdered the Palestinian child Mohammed al-Durra while trying to hide from the bullets in his father's lap. #Gaza

PDM is doing what Nelson Mandela and Gandhi did - Iftikhar Ahmed

10 profit-making small businesses you can start from home with only Rs. 20K investment

FBR’s 3 significant facilitative initiatives for taxpayers: Here’s all you need to know