While talking to media after the meeting, Adnan Siddqui said: “It was a great meeting.” He added that he came to UK to promote his film and also invited Mian Nawaz Sharif to watch the movie.

A picture of the former PM and the actor was also shared on PML-N’s official social media handle following the meeting.

The meeting between the two received mixed reaction on social media. Some criticised the actor while others were happy to see him meet the former PM.

“One is a great actor and the other one is Adnan siddiqui,” wrote another one.

One is a great actor and the other one is Adnan siddiqui. pic.twitter.com/JWIdtgw6sC

A netizen lauded the actor for meeting the former PM with “kindness and respect.”

Even after a lot of criticism by Pakistani celebrities, Nawaz Sharif met Adnan Siddiqui with kindness & respect. Something which pti cult doesn’t understand because of their fascist leader. pic.twitter.com/H1WCuXCpde

Reham Khan wrote that actors and producers like Adnan Siddiqui should be heard.

Here’s what others have to say:

Adnan Siddiqui's movie will be a massive flop now 🤣🤣🤣🤣

Adnan have also the right whoever he wanted to support & meet as like as Khalil UR Rehman Qamar & Shan Meeted IK.
no one have right to criticise Adnan Siddiqui, he meeted with 3 times PM of Pakistan, convection apart. 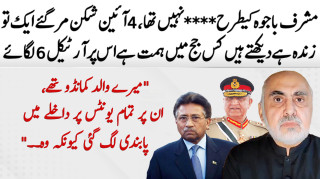 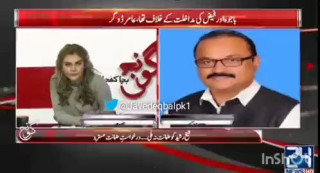 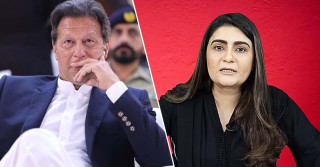 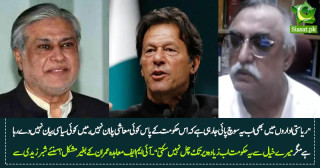 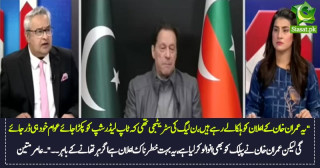 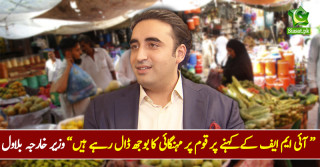 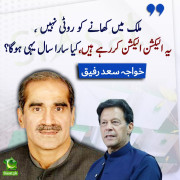 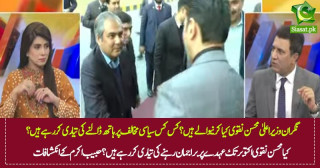 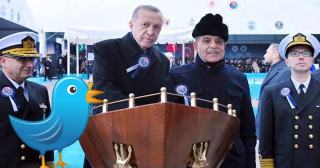 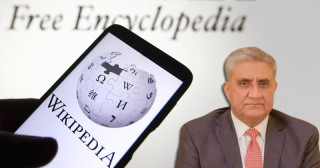 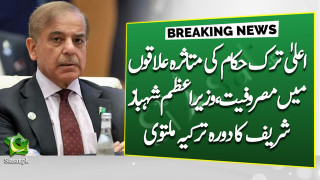 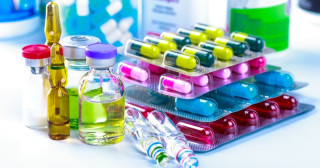 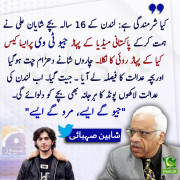 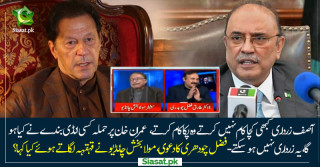 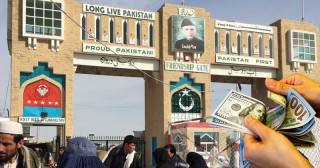 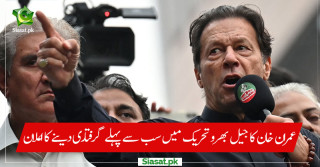 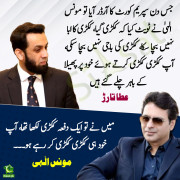 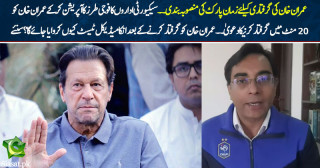 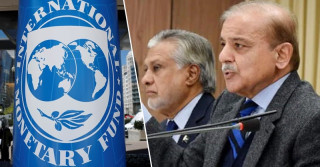