The two leaders expressed satisfaction at the close relations between Pakistan and the United Arab Emirates and pledged to strengthen their multifaceted bilateral relationship further.

According to an official handout circulated by the Prime Minister’s office in Islamabad, they discussed the coronavirus pandemic and focused on regional and international issues of mutual interest. 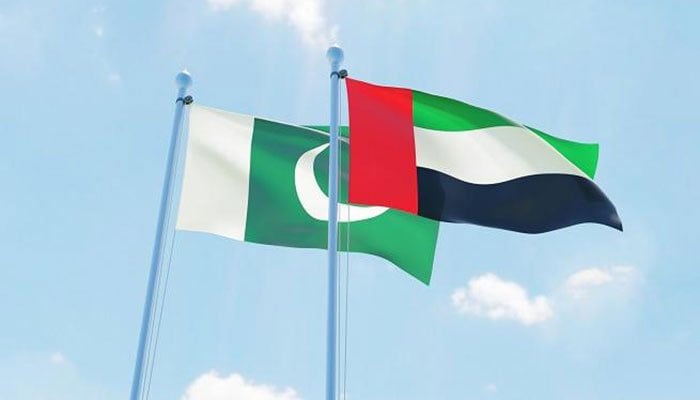 Pakistan and the UAE have always cherished close relations and tried to broaden them by exchanging senior-level official delegations.

Pakistan has a large diaspora community in the United Arab Emirates that sends the second-highest remittances to their homeland after the Pakistani population in Saudi Arabia.