Interior Minister: Around 1,100 Pakistani prisoners in Saudi Arabia being repatriated 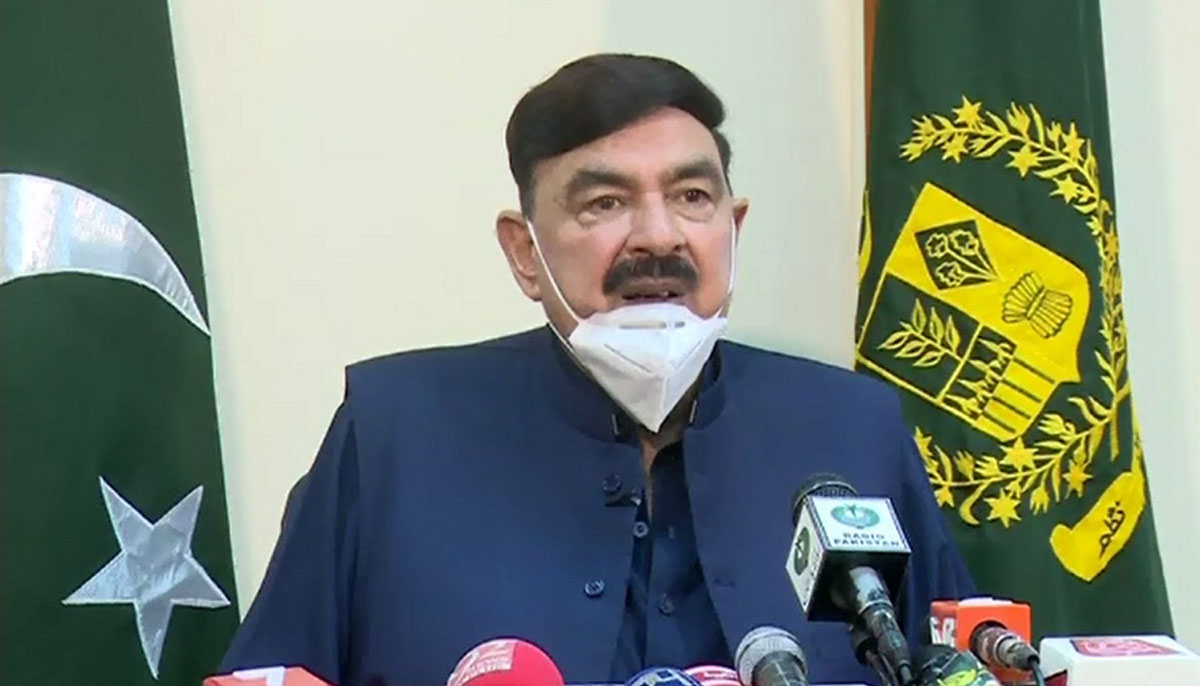 The Minister for Interior, Sheikh Rashid, said on Monday that around 1,100 Pakistani prisoners in the Kingdom of Saudi Arabia (KSA) were being repatriated to Pakistan.

According to the minister, the prisoners were being released as part of the agreements inked during Prime Minister Imran Khan’s visit to KSA.

The interior minister’s remarks came during an interview with Urdu News in Jeddah on Sunday.

Rashid added that the prisoners in question had completed most of their sentences. “We’re ready to repatriate Pakistani prisoners jailed in Saudi Arabia who are not convicted of crimes of serious nature,” the minister maintained.

He went on to add that, “We can get hundreds more freed if we can get an aid of one billion rupees to pay off their fine.”

“There are 30 Pakistani prisoners sentenced to death for murder and drug trafficking; they cannot be repatriated,” the minister said.

He added that the cases of those implicated in heinous crimes would be dealt with separately.

When inquired about the schedule of repatriation, Rashid said, “Consider the whole process concluded. It will be implemented as soon as possible.”

“We’re already coordinating with KSA on eliminating crimes, and we will continue to do so,” the minister concluded.

The premier’s visit witnessed the signing of several bilateral agreements/Memoranda of Understanding (MoU).

These include Agreement on Cooperation in the Field of Combating Crimes; Agreement on Transfer of Convicted Individuals (Prisoners); and the MoU on Combating Illicit Traffic in Narcotic Drugs, Psychotropic Substances, and Precursor Chemicals.

The Framework MoU for financing projects (totaling up to $500 million) in energy, hydropower generation, infrastructure, transport and communication, and water resource development was also signed.