The Iranian envoy emphasized that Iran wants to strengthen ties with Pakistan in all areas, especially trade 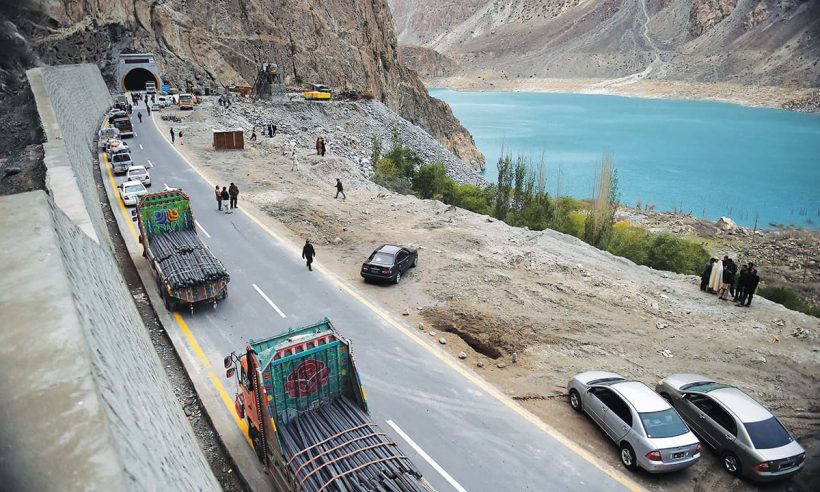 The Iranian envoy asked Pakistan to find loopholes in the American sanctions and to increase bilateral trade between the two countries.

Iran had previously shown interest in the China-Pakistan Economic Corridor (CPEC) and is now ready to participate as the $60 billion worth of Chinese-funded projects enters into its second phase of industrial and agriculture cooperation.

The Iranian envoy emphasized that Iran wants to strengthen ties with Pakistan in all areas, especially trade. The ambassador did admit that factors preventing progress on major economic fronts, especially CPEC, are due to American sanctions.

The Iranian ambassador talked about issues faced in the Middle East, peace in Afghanistan, the Bilateral agenda and the participation of certain Pakistanis in the fight against militant Islamic State group or Daesh in Syria.

Pakistan and Iran had previously agreed on increasing bilateral trade to $5 billion per annum, open banking channels for facilitating trade and service. However, there has been little progress in this direction because of the US sanctions on Iran.

Pakistan has not been able to activate the long due Iran-Pakistan gas pipeline. Similarly, Iran had worked out a financial mechanism with the European Union to bypass sanctions, but that failed.

The envoy congratulated Pakistan for not bowing under pressure when it comes to their ties. They said that border cooperation between the two countries had increased, and with the efforts of Prime Minister Imran Khan, the border situation has improved.

Coronavirus : ‘The Sooner You Shutdown, The Easier It Is To Get To The Peak’ – Bill Gates

Many are asking why the fatality rate in Italy is so high, here is why