Israel aims to lobby the incoming Biden administration to limit criticism of the United Arab Emirates (UAE), Saudi Arabia, and Egypt over human rights issues and the ongoing war in Yemen. 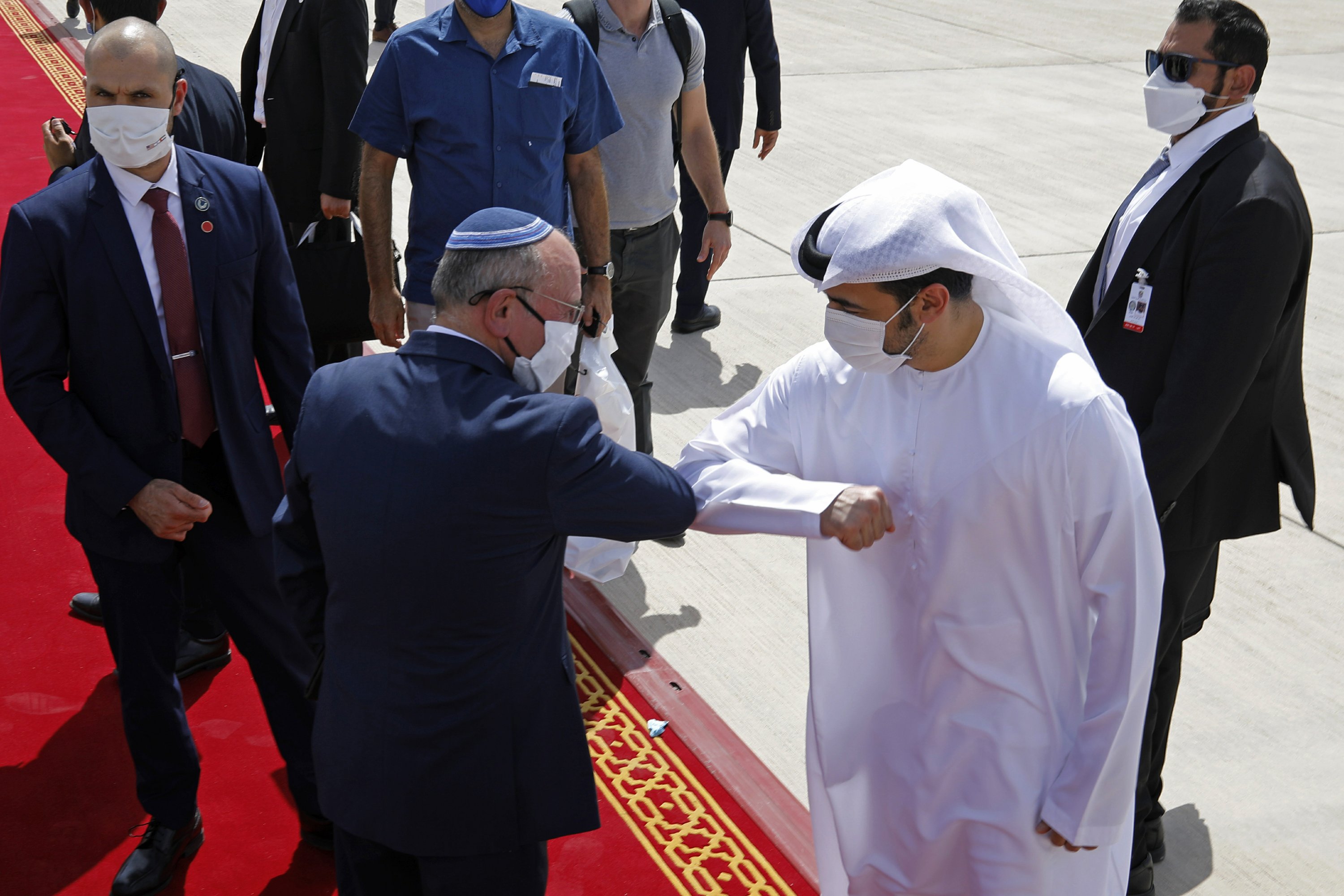 “Our request to the Biden administration will be: ‘Take it slow, notable changes took place, don’t come with predispositions and don’t harm ties with the UAE, Saudi Arabia, and Egypt,'” a senior Israeli official told Axios.

Cooperation with Egypt and the Gulf countries is a crucial part of Israel’s security strategy in the region, which is countering Iran.

According to the Times of Israel, Israeli officials also plan to tell Biden that Israel’s recent normalization deals with the UAE, Bahrain, Sudan, and Morocco should be prioritized over rights concerns.

The Israeli official claimed the normalization agreements have helped Saudi Arabia and Egypt ‘improve’ human rights in their countries.

While Israel has official relations with the UAE and Egypt, it has no official ties with Saudi Arabia. 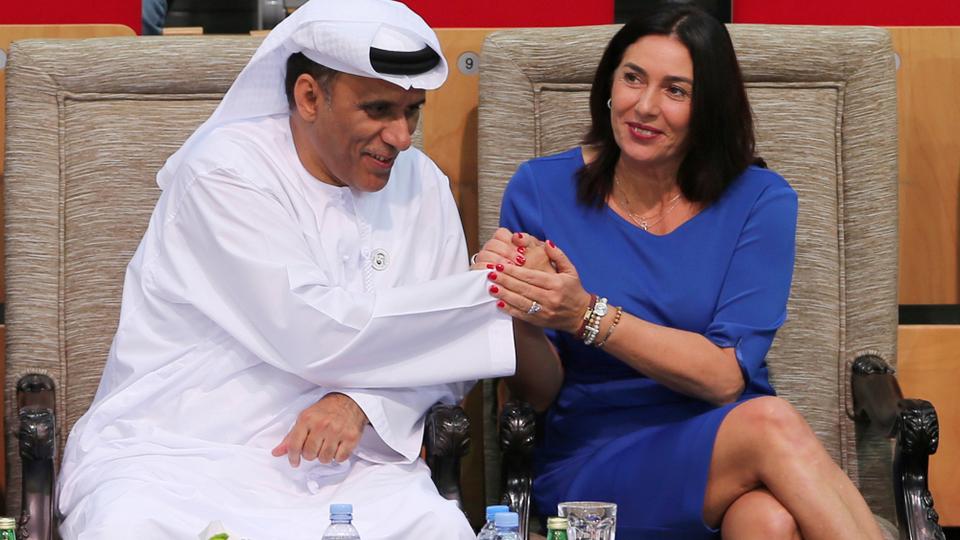 The official notified that if Washington’s relations with Cairo and Riyadh deteriorated, it could pivot towards China and Russia.

Biden has said he plans to pursue a foreign policy based on human rights and has criticized Saudi Arabia for its leading role in the war in Yemen.

Democrats have been urging Biden to reverse the decision, citing devastating consequences for food imports and humanitarian access to Yemen.”

Riyadh and Cairo welcomed the terrorist designation, but Israel has yet to take a position on Washington’s move.