The emir criticized K-Electric and demanded a forensic audit of its accounts.

The Emir of Jamaat-e-Islami (JI) Karachi, Hafiz Naeemur Rehman, has demanded a new census in Karachi to ensure the due rights to the city’s people and a resolution to their various problems.

Speaking at a press conference at the JI’s Idara Noor-e-Haq on Thursday, the emir also called for the abolishment of the quota system.

He demanded that the city’s educated youth be provided their due share in jobs within the divisions of the Sindh government and local bodies.

The emir also called for repealing the existing local bodies’ law and announcement for the local government elections.

“We desire an empowered local government for the metropolis,” he said.

The emir criticized K-Electric and demanded a forensic audit of its accounts. He also demanded that the company return the billions of rupees it had ‘stolen’ from the public and institutions.

The emir also called for the immediate commencement of the Green Line project. He requested the government to bring thousands of buses on the roads to resolve the commuting problems of the people of Karachi.

The emir said his party would stage a sit-in on the boulevard Shahrah-e-Faisal on Friday (today) as part of its ‘Rights for Karachi’ movement.

Likewise, a protest rally would be held from Five Star Chowrangi to Hyderi Market on Saturday.

He added that the political party would also hold demonstrations on the 17th, the 22nd, the 23rd, and the 28th of January.

He demanded that the cases against these advocates be withdrawn, and all the sacked employees be reinstated.

According to the JI regional chief, the parties in the Centre and within the province were united against Karachi’s interests.

“The Pakistan Peoples Party (PPP) has been mistreating Karachi for years. The MQM (Muttahida Qaumi Movement) remains in power but does not do anything to fix the problems.”

He lamented that the court had demanded recounting in five percent blocks but did not implement it, and the federal cabinet approved the census results without the recount. 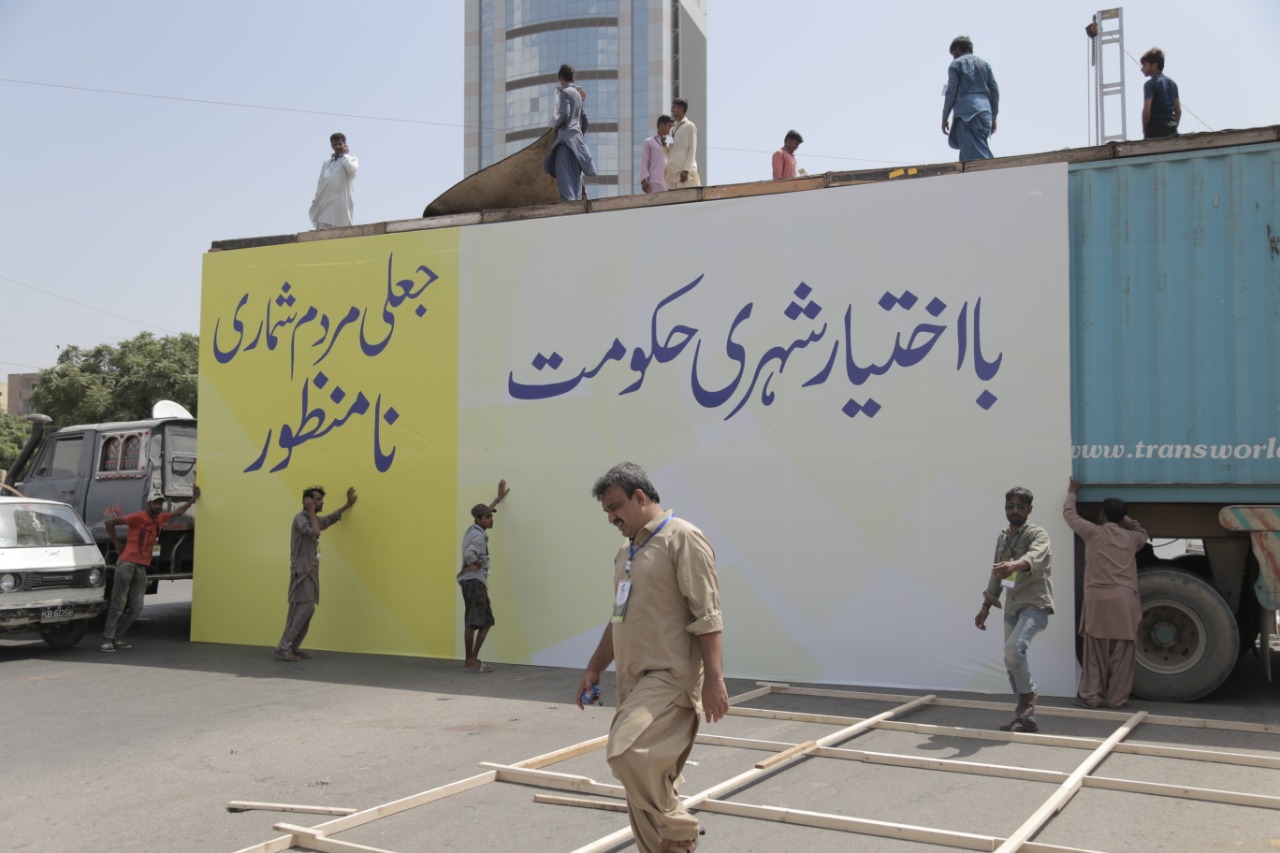 “In many areas, the population counted is far less than the number of registered voters. How could that be?” he questioned. 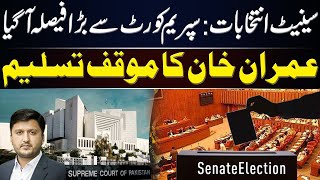