The meteorologist predicted that the monsoon rains in the metropolis this year will break the record of the rains in 2020. 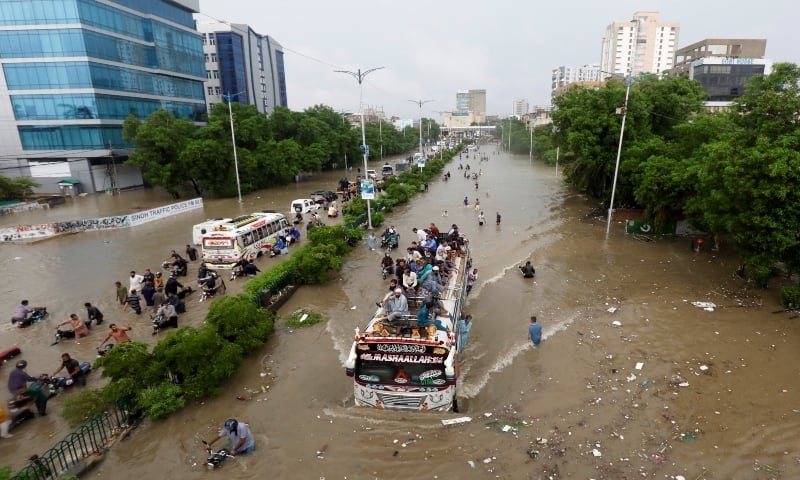 Renowned amateur meteorologist Jawad Memon has predicted ‘record-breaking’ rainfall in Karachi, once known as the ‘Paris of Asia’, this summer.

According to the meteorologist, light rain is expected in the port city during this week.

“In most areas, the clouds of the pre-monsoon system have not developed properly but the weather will remain pleasant,” Memon stated on Naya Din, a program by SAMAA TV, on Monday.

No tsunami evacuation plan for Karachi, home to millions and…

Asia’s first-ever ‘leopard reserve’ to be…

Rawalpindi water crisis to intensify in the next 48 hours… 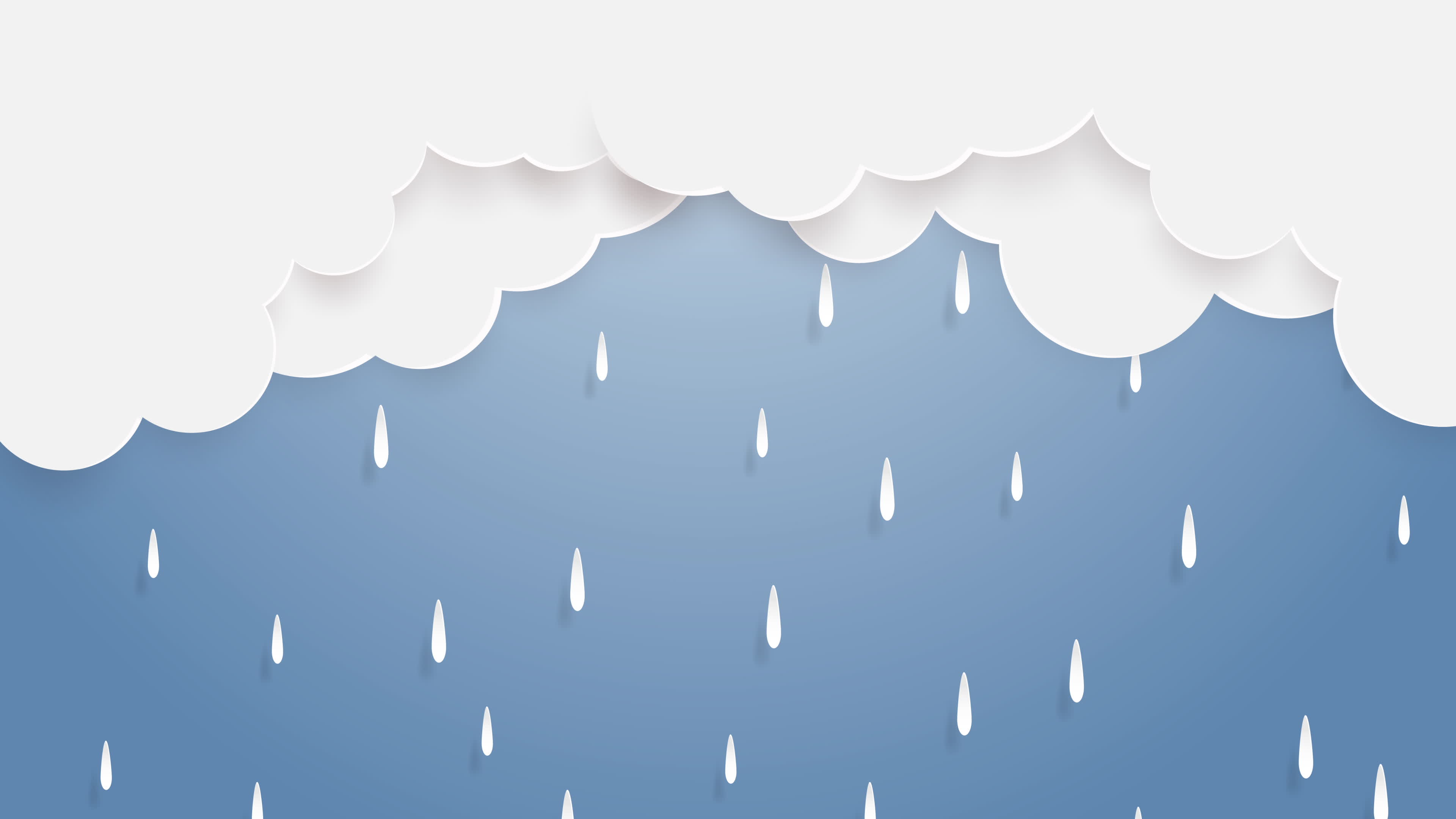 The meteorologist predicted that the monsoon rains in the metropolis this year will break the record of the rains in 2020.

However, unlike last year, where the metropolis witnessed an amount of annual rainfall in just one day, the rain will be divided throughout the season this year.

Meanwhile, the meteorologist predicted a heatwave in multiple regions of Sindh, Punjab, Balochistan, and Khyber Pakhtunkhwa (KPK) for the next five days, with temperatures reaching up to 40°C. From next week onwards, the weather in these regions will turn pleasant as well as the monsoon season will kick in.

It is pertinent to note that the monsoon rains wreaked havoc in Karachi last year.

Under the unexpected spell, more than 50 people lost their lives, roads were submerged in water, flight operations were canceled, and an emergency was imposed across the metropolis.