OPINION: 3 Reasons Why Karachi’s Business Culture Is Better Than Punjab 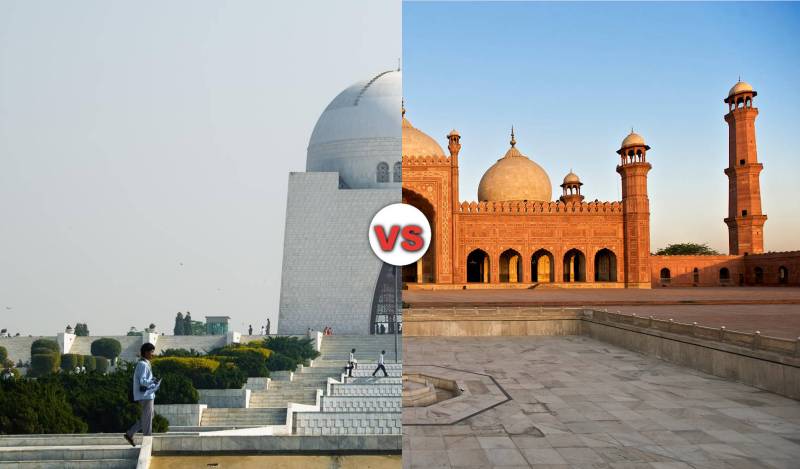 These regions combined are home to most of the companies operating in Pakistan.

However, the business cultures of these regions are distinct when compared to one another.

The desire to be free is always more powerful than barbarity

OPINION | Can people set the direction of democracy in…

In this blog, we will ponder upon three ways why Karachi’s business culture is better than the one prevalent in Punjab.

Disclaimer: This blog aims not to ignite hatred among the regions but to devise ways one area can learn from the other to improve.

The points in this blog are mainly derived from the personal observation of Asif Saad, a strategy consultant who has previously worked at several C-level positions for national and multinational corporations.

Karachi has traditionally been the headquarters for multinational companies operating in Pakistan. This has helped build a professional and robust work ethic in the city.

It is pertinent to note that Punjab is slowly becoming the hub of multinational companies operating in Pakistan.

However, this achievement is relatively recent, and the province’s work ethic has not been able to get on board with the recent developments.

A large business owner from Punjab informed the observer: I want to take a group of prominent business owners from Lahore to Karachi to observe how people work in Karachi. We have so much to learn from them.

It has been learned that people in Punjab are obsessed with huge spaces, be it homes, offices, or cars. This obsession overshadows the actual sense of efficiency and introspection, especially in businesses.

On the other hand, Karachiites have time and again shown that much can be achieved in well-designed, compact workspaces.

According to the observer, offices in Punjab look more like drawing rooms than workplaces.

Even though Punjab is the most populous province in Pakistan, its cities lack diversity and are predominantly shaped by Punjabi culture.

It is well-known that Punjabi culture is more relaxed and laid back as compared to other cultures in Pakistan.

Therefore, it should not be surprising if this type of culture sneaks into businesses and affects productivity and creativity.

On the other hand, Karachi is home to a plethora of ethnic groups, but the Urdu-speaking communities predominantly populate the city.

Important Note: The term ‘Urdu-speaking communities’ here does not refer to those who consider Urdu their first language but rather those who migrated to Pakistan from parts of modern-day India during the independence in 1947.

Several Urdu-speaking communities present in Karachi — such as Memons, Gujaratis, Khojas, Bohras, Punjabi Saudagaran-e-Delhi, and others — have always been listed as the most entrepreneurial communities in Pakistan.

Meanwhile, the melting of several cultures of Pakistan into Karachi has enriched the metropolis’s businesses with a variety of opinions, views, and lifestyles.