Pervez Khattak announced this Tuesday that the provincial government of KPK, in collaboration with a pharmaceutical company will now deliver free medicines for four non-communicable diseases across the province.

The decision was made to cater the increasing demand of treatment of these four particular Non-communicable Diseases (NCDs), that are: type-2 diabetes, respiratory problems, breast cancer and cardiovascular diseases (heart diseases).

Why “NCD Free Program” for Pakistan?

Another TikTok application is about to be launched. Here is…

Dexamethasone’s price hiked, disappears from the…

According to the statistics, the Non-Communicable Diseases (NCD) accounts for almost 75% of deaths in Low and Middle-Class Income Countries (LMIC). On a Global scale, it accounts for approximately 28 million deaths wordlwide, out of which, 22.4 million deaths are caused only by these four NCDs. 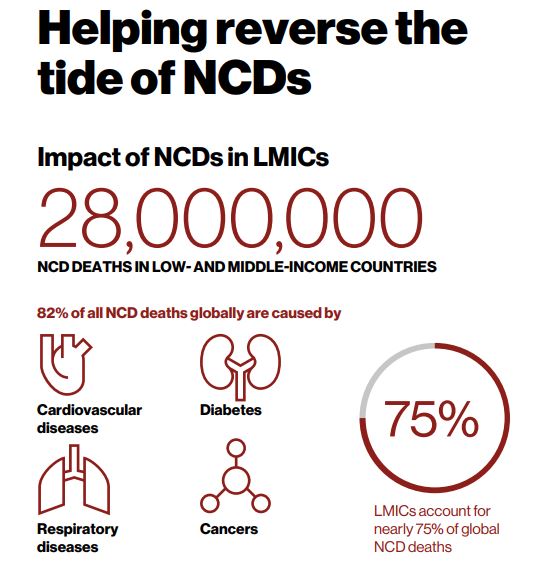 The government of KPK will bear all the procurement costs. The company (Novartis Pakistan) will provide free medicines, and will only charge Rs 100 as ‘service’ charges for the whole month’s supply.

It’s a breath of fresh air into the health sector of Pakistan. It will not only add to the ease and accessibility of the patients of serious diseases like cancer to medication, but this framework can also serve as a model for the other provinces to follow as well.

The inefficiency of the health sector of Pakistan has been under criticism due to its inability to fulfill the rapidly growing demand. Lack of research-based practices, corruption and mismanagement overshadow the sector’s performance.

Whereby the issue is being neglected at the national level, the provincial government of KPK has taken a big made a big stride in the healthcare sector.

According to a summary sent by K-P’s Health Care Department, 15 medicinal drugs have been approved by the Health Department of KPK to be supplied by the pharmaceutical firm Novartis Pakistan. This particular initiative is called as “Novartis ACCESS”, under the Umbrella of “NCD Free” Consortium, which is an international program to fight these 4 diseases globally. These medicines are chosen to provide efficient first-line treatment, meeting the international standards.

A formal meeting was organized taking the medical practitioners and professionals on board, who approved the proposal and gave a formal ‘go ahead’.

What PMLN Did So Far?

Although, the same company also signed a Memorandum of Understanding (MOU) with the Federal Government under the Prime Minister’s National Health Program (PMNHP) back in May for the same package of offerings, but it appears that there had not been any noticeable developments since then. No hospital that runs under the PM’s National Health Program currently is able to deliver the services of free medicines for these NCDs.

However, KPK has again set an example by formally taking up the opportunity and acting fast on its implementation. Surely, they have caught the tide of the time on this matter.

Furthermore, the Company (Novartis) is already providing free treatment for the Cancer Patients in KPK since 2014, they are just adding these 15 drugs for the classified non-communicable diseases under the NCD Free Program.

For execution, the provincial government will set up dispensation centers. To ensure quality control and keep a track of the dispatched medicines across the province, a customized software will be used to avoid any loopholes. 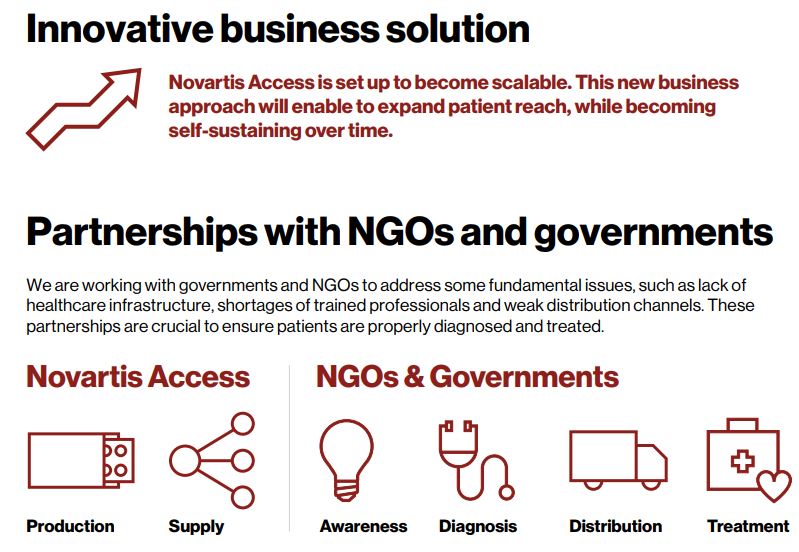 The entire program is designed to create a liaison between needs of the people and government facilities. The program will prospectively benefit 2 million people. The main goals of this program are:

Mr. Khttak also said that a formal agreement will be inked with the pharmaceutical company, along with an indication of inclusion of more non-communicable chronic diseases after successful enactment of the initial program.

[Video] – Amma responds to Bushra Ansari after she calls her ‘paindu, jaahil, corona’

PIA downgraded to one-star by the top airline rating website