Ahead of NA-249 by-polls in Karachi, PM Imran Khan declared as ‘favorite political leader’ in surveys

In the survey carried out by Ipsos, Imran Khan was the most popular leader in the constituency, with 20% of the respondents choosing him. 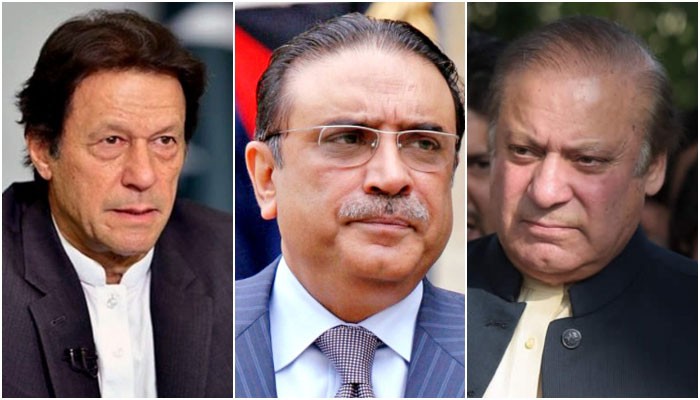 Ahead of the 29th of April by-elections, Prime Minister Imran Khan has been cited by voters of Karachi’s NA-249 constituency as their preferred political leader.

The prime minister has maintained an edge over PML-N’s Nawaz Sharif.

In two out of three polls conducted, Imran Khan was named the favorite, while in the third, Nawaz Sharif was revealed as the most popular.

Ipsos, Pulse Consultant, and Gallup Pakistan published survey findings based on the opinion of 1,200 to 1,400 listed voters of the constituency. 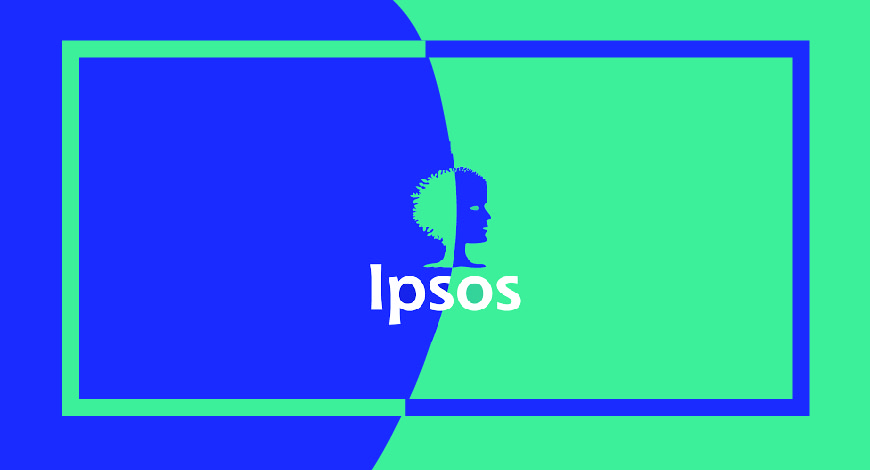 In the survey carried out by Ipsos, Imran Khan was the most popular leader in the constituency, with 20% of the respondents choosing him.

Interestingly, 18% said that none of the mentioned above leaders is their favorite.

In the poll by Pulse Consultant, on the question of their favorite leader answered by constituency voters, 18% said they prefer Prime Minister Imran Khan.

In contrast to the two polls, 20% of voters in the constituency supported Nawaz Sharif in a Gallup Pakistan poll.

The remaining 22% said no leader among those mentioned qualifies as their favorite.

Not only did Imran Khan get elected by respondents of two out of three surveys as their favorite political leader, but the PTI was also chosen as the preferred political party. 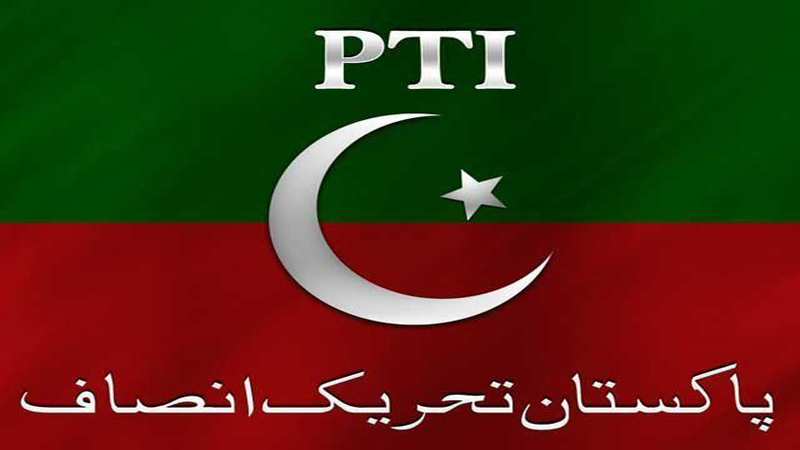 Of the responders to the Ipsos Pakistan survey, 15% declared PTI as their first choice.

Meanwhile, 19% of those responding to the Pulse Consultant survey chose PTI as their preferred party.

However, among respondents to the Gallup Pakistan survey, 19% chose PML-N as their party of choice.

All three survey companies have forecast a close competition, with the role of undecided voters as an essential aspect to factor in.

It is pertinent to note that the recently banned Tehreek-e-Labbaik Pakistan (TLP) voter base will likely see a mass exodus as no candidate can contest under the TLP banner.