How did ordinary South Koreans help their country during the 1997-1998 financial crisis?

If the world needs a mark of patriotism, look to South Korea.

In the 1960s, South Korea was one of the poorest nations on the planet.

Most of the country’s industrial facilities were shattered during the three-year-long Korean War, and the state was devoid of capital and natural resources.

In light of this, South Korea’s rapid growth since the early 1960s has indeed been a wonder.

Over the next three decades until the mid-1990s, the annual real income growth in South Korea averaged over 8%.

Amazed observers termed the country’s rapid development as the “Miracle of the Hangang River.”

However, South Korea’s economic boom was hit by a hefty hurdle, and it could have made it potentially bankrupt for decades.

In November 1997, South Korea was hit by a currency-cum-banking crisis, and its economy crashed.

The crisis in South Korea was not a traditional balance of payment crisis due to excessive external debt.It was a liquidity crisis due to severe mismatches in maturity, currency, and the capital structure in the balance sheets of the financial and non-financial sectors of the economy.

Since the crisis was a liquidity crisis, a rapid infusion of hard currency reserves was critical more than anything else.

Therefore, the country was left with no option but to seek official assistance from the International Monetary Fund (IMF).

The IMF approved a gargantuan $58 billion bailout package, the largest in history.

Then, a new crisis emerged, which native Koreans still refer to as the “IMF Crisis.” The government wasted no time raising funds to pay back the loan.

On January the 5th, 1998, a national campaign was started that today stands as one of the most moving shows of self-sacrifice and patriotism the world has ever known.

Almost 3.5 million Koreans participated in the campaign to raise funds for their country. People lined up for hours to donate their gold to the government.

Wedding rings, trophies, family heirlooms, coins, and anything else you could imagine was donated.

The ordinary Koreans collected 227 tons of gold worth more than $2.13 billion to help their country escape the crisis.

Soon, South Korea recovered from the crisis and regained its economic growth.

Despite its small size, South Korea’s economy is the 12th largest in the world today. Its economy is ahead of countries such as the Netherlands, Spain, Australia, Saudi Arabia, Turkey, Switzerland, and even Russia.

If the world needs a mark of patriotism, look to South Korea. 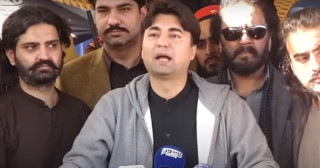 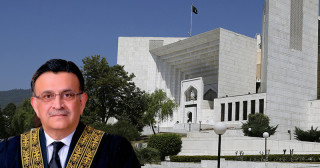 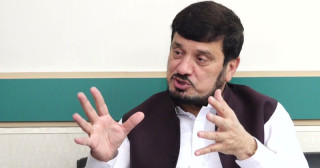