Just an year after Amazon launched its services in Pakistan, the South Asian country has been ranked among the top three nations selling different products on the US multinational e-commerce giant.

This was revealed by the Trade Development Authority of Pakistan (TDAP) officials during a briefing to the Nat­io­nal Assembly Standing Committee on Commerce, hea­ded by its chairman Raza Rabbani Khar, on Thursday.

“Pakistan is currently among the top three new sellers that joined Amazon’s marketplace in the US in 2022,” said the TDAP officials.

The country is just below US and China among the nations with the most sellers. Pakistan has more sellers than India and other neighbouring countries like Canada on Amazon.

Pakistanis were allowed to sell on the digital platform in May 2021 following long talks between the Ministry of Commerce and Amazon authorities.

In August this year, Ambassador to the United States Masood Khan stated that thousands of sellers had registered on Amazon after it opened seller registration for the country. He added that the US multinational e-commerce giant is happy with the performance of these sellers on its platform. 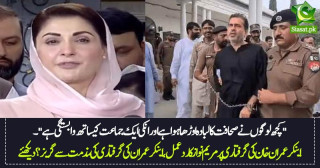 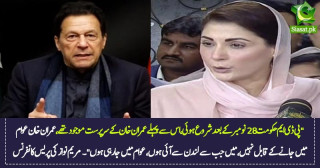 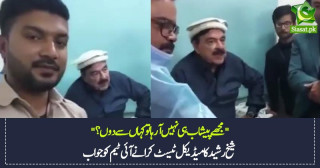 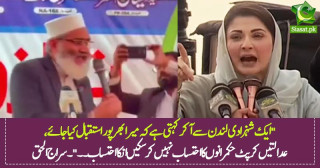 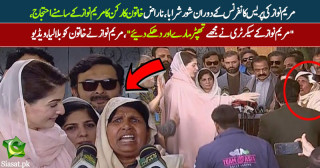 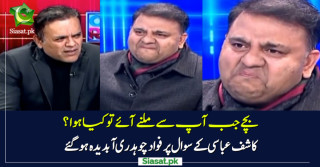 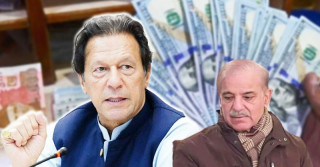 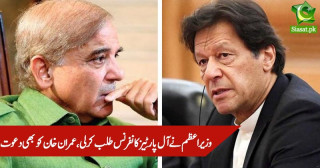 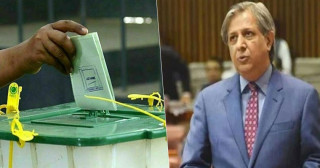 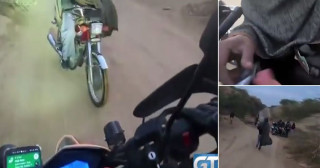 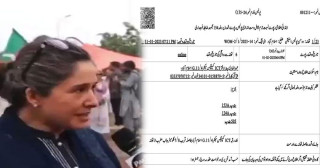 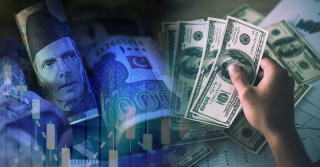 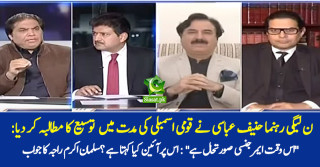 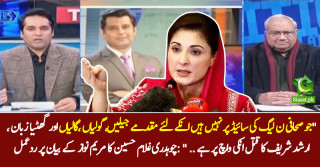 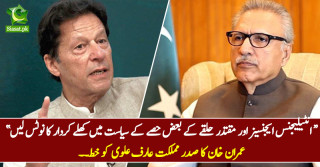 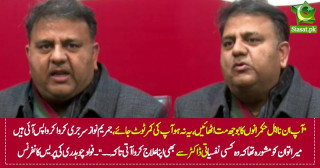 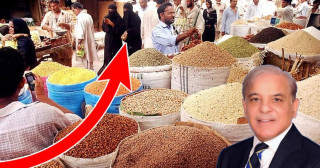 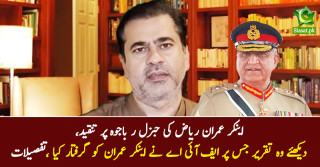