A short-term medical visa of up to three months can be issued to an individual, family, and attendant "to cater to emergencies."

For the first time, the Government of Pakistan has introduced the medical visa category in its revised visa policy.

This has made it easier for people to enter Pakistan for health-related emergencies.

According to the interior ministry’s letter to the Director-General of Immigration and Passports, the federal cabinet approved recent visa policy changes on the 2nd of February.

The letter was released by the media outlets on Monday.

Although the document does not explicitly state that the medical visa category has been introduced for the first time, interior ministry spokesperson Zafaryab Khan confirmed it was a new addition.

Under the new guidelines, security clearance would not be required for those seeking a short-term medical visa or an individual work visa.

However, the Inter-Services Intelligence (ISI), Federal Investigation Agency (FIA), and Intelligence Bureau (IB) would be intimated.

Commenting on the issuance of visas without security clearance, Khan said authorities follow the due process before approving an application.

He said those visiting the country to get medical treatment could only go to certain authorized hospitals. Therefore, risks were minimal, and added that security checks were in place.

“Security clearance for medical visas is not required anywhere in the world,” he said.

A short-term medical visa of up to three months can be issued to an individual, family, and attendant “to cater to emergencies.” 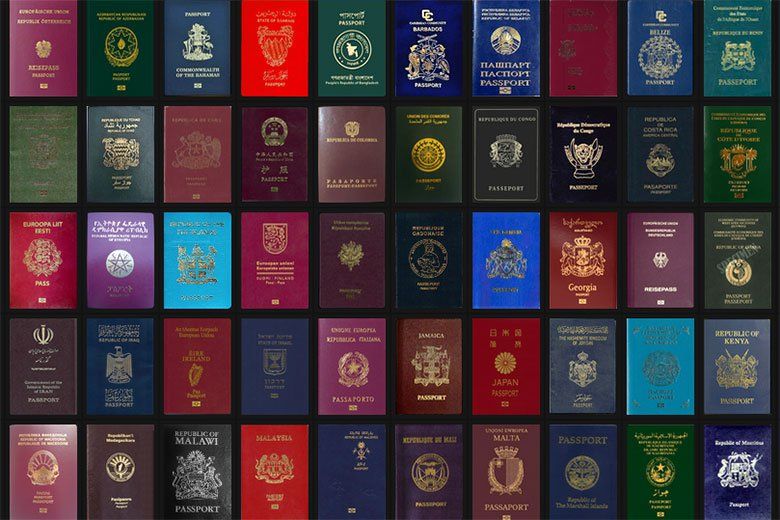 According to the new guidelines, the visa would be issued within 48 hours of the application’s submission.

Meanwhile, an extended medical visa of up to one year would be issued within a month after clearance from agencies. ISI, FIA, and IB would also be intimated.

The government has also merged several visa categories, reducing the number from 18 to 11. The new categories include:

Applicants applying for the ‘visa in your inbox’ category would be able to apply online and receive authorization by email.