This was revealed by a senior Pakistani diplomat in the Saudi capital of Riyadh.

After a gap of 13 years, Pakistan and the GCC (Gulf Cooperation Council) renewed negotiations on Wednesday regarding a free trade agreement (FTA).

This was revealed by a senior Pakistani diplomat in the Saudi capital of Riyadh.

The GCC is an intergovernmental economic union of Saudi Arabia, the United Arab Emirates (UAE), Bahrain, Kuwait, Oman, and Qatar. 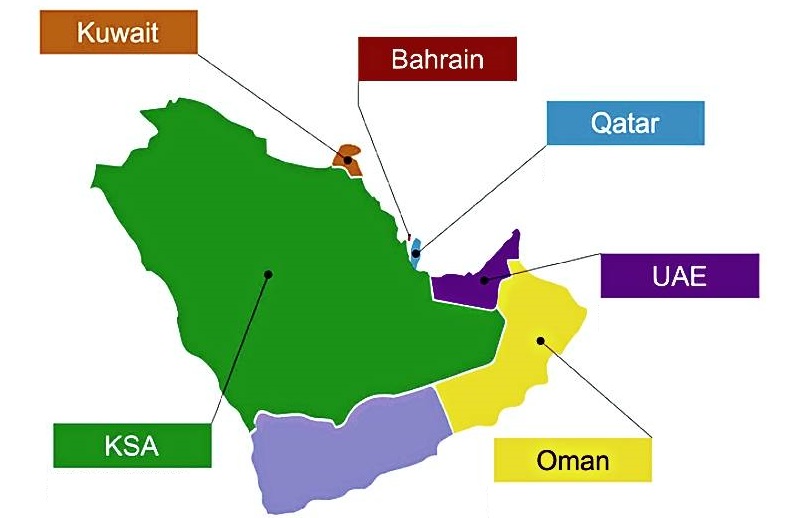 Islamabad started free-trade negotiations with the GCC in 2004.

However, a broader outline was only reached after two rounds of talks in 2006 and 2008.

The intention to resume the talks was stated during the Saudi Crown Prince Mohammed bin Salman’s visit to Islamabad in 2019, but the coronavirus outbreak delayed the negotiations.

“The third round of free trade negotiations was held virtually between Pakistan and GCC officials today after continuous efforts of Trade Mission Riyadh,” Azhar Ali Dahar, the Trade & Investment Minister at the Pakistani mission in Riyadh, said on Wednesday.

During the talks, the GCC side was led by the Saudi Deputy Finance Minister, Dr. Hamad Al-Bazai, while Pakistan was represented by Muhammad Humair Kareem, the additional secretary for trade diplomacy at the Ministry of Commerce.

“During the first such dialogue since 2008, both sides reiterated their commitment for the speedy and logical conclusion of talks into the Free Trade Agreement,” Dahar said.

He added that technical teams from both sides would be formed and announced soon after Eid when the talks will focus on the sectors of services, banking, insurance, manufacturing, information technology, and construction. 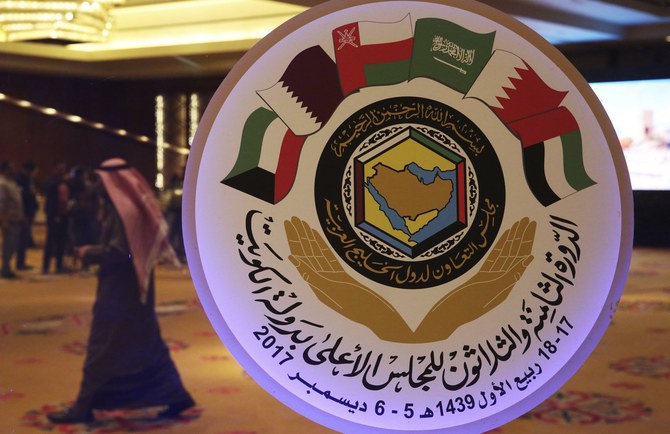 Maria Kazi, the Joint Secretary for the Middle East at the Ministry of Commerce Ministry, has been appointed Pakistan’s focal person for the process.

Meanwhile, her GCC counterpart is Abdulrazzaq Al-Jraid — the head of the council’s FTA negotiations section.

Since Islamabad’s positions will be based on feedback from the country’s trade community, Dahar said the relevant stakeholders should submit their recommendations as soon as possible.

“The progress on the FTA with the GCC will be made soon after Eid, so Pakistani trade associations must submit their recommendations for the agreement with the GCC to the joint secretary the Middle East at Commerce Ministry in Islamabad as soon as possible,” Dahar said.

Pakistan has FTAs only with three states: Sri Lanka, China, and Malaysia.

If its GCC deal materializes, it would greatly expand Pakistan’s export market in the Middle East, especially for agricultural products.