The minister expressed that under the Ehsaas program, the government had distributed financial assistance to 15 million families. 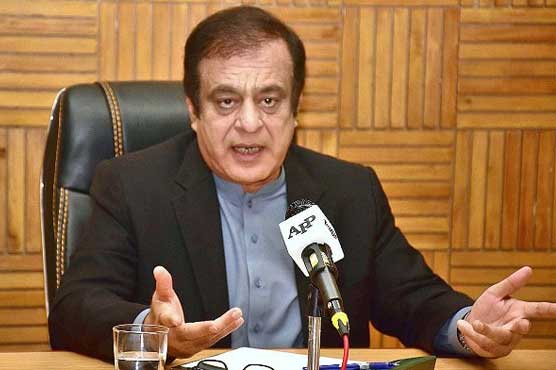 The Federal Minister for Information & Broadcasting, Shibli Faraz, has said the State Bank of Pakistan’s (SBP) foreign reserves have increased to $12.5 billion from $8 billion. He added that due to the government’s prudent economic policies, the country is heading toward financial stability.

Briefing the media regarding the decisions taken in the federal cabinet meeting on Tuesday, the information minister said when the PTI government came into power, the current account deficit was $20 billion. In two years, the authorities have brought it to $3 billion.

He said that the fiscal deficit stands at 8.1%, due to effective economic policies. He added that Moody’s forecasted Pakistan’s B3 credit rating with a stable outlook.

The minister expressed that under the Ehsaas program, the government had distributed financial assistance to 15 million families. He said the authorities adopted the policy of reducing imports and increasing exports resulting in the strengthening of Pakistan’s economy.

Faraz informed that the cabinet was apprised of the historical relief package for the construction sector, saying the resumption of construction activities will create jobs. He said PM Imran Khan was informed that Rs891 million had been paid to the media for their outstanding due on account of advertisements.

He said that under the government’s anti-encroachment drive, illegal constructions on Srinagar Highway were retrieved, and trees were planted.

The minister said that the nations are giving examples of Pakistan regarding the way it dealt with the coronavirus pandemic. Faraz noted that those who chanted the slogan of strict lockdown are not visible at present. “By the grace of Allah Almighty, the COVID-19 pandemic caused less damage to our nation than other countries,” 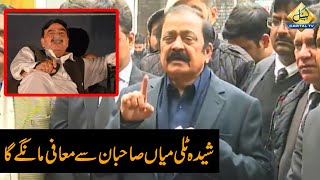