Pakistan installs its first artificial reefs in the coastal area of Jiwani, Balochistan

Jiwani is a potential site for the trans-boundary marine protected area between Pakistan and Iran.

Pakistan has installed the country’s first-ever artificial reefs off the coast of Balochistan.

The aim of this is to generate at least $1 million annually via tourism and sustainable fishing, besides ensuring marine biodiversity in the area.

The news was revealed by a top government official on Tuesday.

Climate Minister: Plastic use in Pakistan rising at an…

[PICTURES] In the middle of Islamabad’s F-7, France…

This week, the government deployed around 330 modular blocks of artificial reefs, with each block weighing 1.5 tons. This was done is an area of four square nautical miles west of Jiwani at Gwadar bay with a total cost of about $0.3 million.

Jiwani is a potential site for the trans-boundary marine protected area between Pakistan and Iran.

An artificial reef is primarily a human-made underwater structure to boost marine life in areas with a featureless bottom to manage erosion, block the use of trawling nets, and help tourists enjoy marine biodiversity.

The deployment of decommissioned vessels and other available wrecks to serve as artificial reefs is common in many coastal countries, including New Zealand, Australia, Malta, and the United States.

“These reefs will help fishermen get access to a diverse fish stock near the coast and increase their income manifold, besides saving their time and fuel for the catch,” said Ahmad Nadeem, the Director of Fisheries, Government of Balochistan. 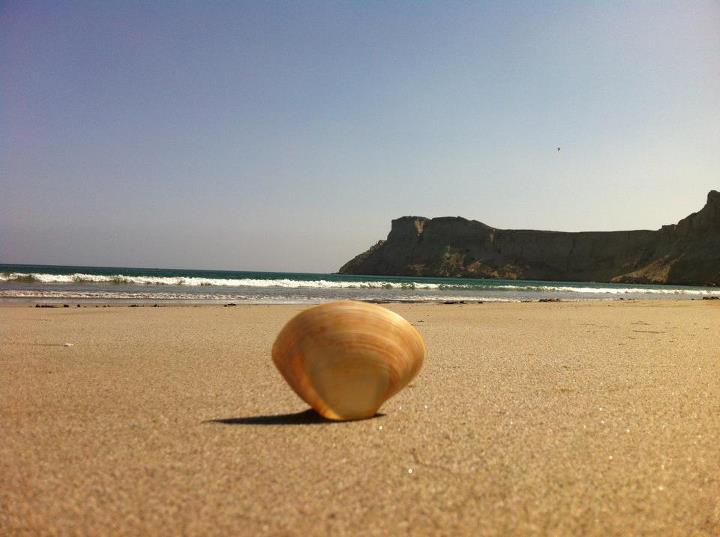 “The reefs will become a special habitat, breeding ground, and shelter for marine life, including fish, in the next five months,” he said.

Nadeem added that the authorities were planning to replicate the project in other areas along the coast of Balochistan.

Pakistan’s coastline extends 1,100 kilometers from India to Iran, with an Exclusive Economic Zone of around 240,000 square kilometers.

The total maritime zone of the South Asian nation is over 30% of the land area.

According to the Food & Agriculture Organization of the United Nations, Pakistan’s coast has some “very productive areas,” with rich fisheries and mineral resources.

Currently, the country’s exports of fish and fishery products are valued to be around $500 million per annum.

Meanwhile, experts believe that it could be well over $1 billion with sustainable fishing and new export markets.

The WWF-Pakistan was consulted during the planning, design, and site selection of artificial reefs. 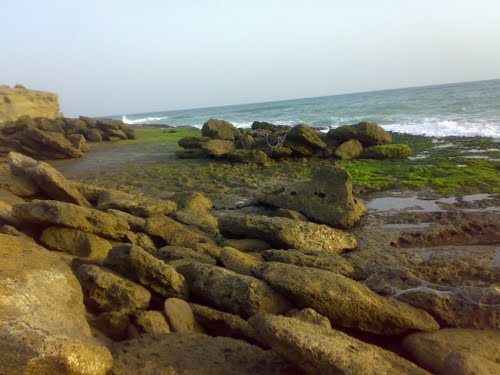 The organization views the initiative as the beginning of a new era of biodiversity conservation , that will increase the production of commercially important fish and shellfish in Pakistani waters.

“The reefs will help decrease poaching by unauthorized trawlers in the Gwadar Bay,” Muhammad Moazzam Khan, technical adviser at the WWF-Pakistan, said.

“It has rich fauna on rocky shores and is a natural abode of Indo-Pacific humpback dolphins, bottlenose dolphins, and finless porpoises.”