The minister underscored the initiatives taken by the incumbent government, which led to an economic turnaround. Pakistan and Japan reviewed the spectrum of business and investment relations in a meeting on Thursday.

The countries identified areas for further strengthening and expanding economic cooperation between them.

The bilateral issues of mutual interest came up to review during a call-on meeting of the Ambassador of Japan, Kuninori Matsuda, with the Federal Minister for Finance, Muhammad Hammad Azhar.

Speaking on the occasion, the finance minister stated that Pakistan and Japan had enjoyed cordial and friendly relations over the years and that this relationship should continue to become stronger in the future. 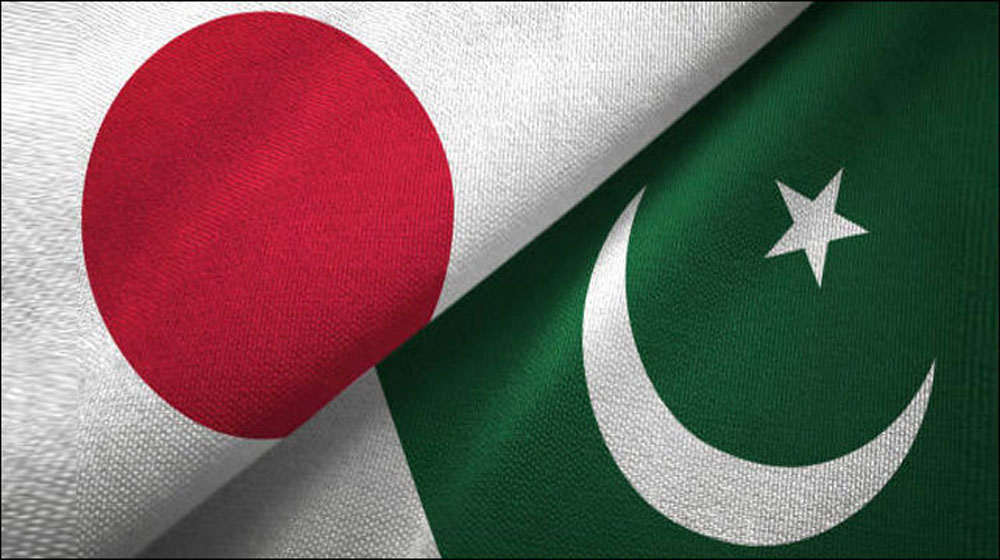 He appreciated the Japanese government’s support for infrastructural and institutional development in Pakistan, adding Japan was a vital development partner of Pakistan.

The minister underscored the initiatives taken by the incumbent government, which led to an economic turnaround.

He said Pakistan’s primary deficit had been converted into a surplus due to strict adherence to fiscal discipline.

The country’s fiscal response to Covid-19 has been prudent and well-targeted, including re-allocation of spending to the most vulnerable segments via the Ehsaas program.

He also affirmed to facilitate Japanese investors and business people for undertaking major investment initiatives amid the rising demand for innovative business products and services in Pakistan.

He also thanked Matsuda for his efforts in furthering Pakistan-Japan relations.

Meanwhile, on the occasion, Matsuda expressed that Japan greatly values its bilateral relations with Pakistan.

He briefed the finance minister about the operations of the Japanese entities in Pakistan.

Matsuda also expressed confidence that business and economic linkages would further strengthen between the two countries.