However, the reason for these helicopters' acquiral is still uncertain. 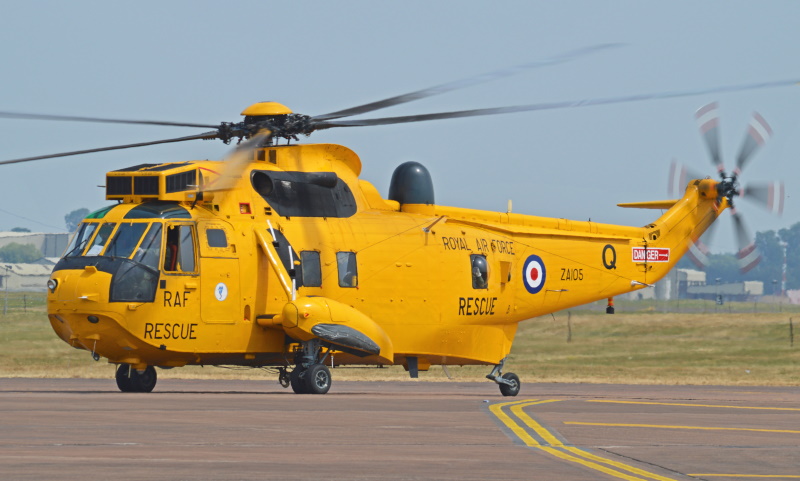 The Pakistan Navy has successfully acquired an entire fleet of Westland Sea King helicopters from the Qatari Emiri Navy (QEN).

According to the Pakistan Strategic Forum — a news outlet focused on the Pakistan Armed Forces’ activities —, the fleet consists of ten Westland WS-61 Sea King helicopters.

The Qatari Emiri Navy (QEN) had started delivering the choppers in July 2021. 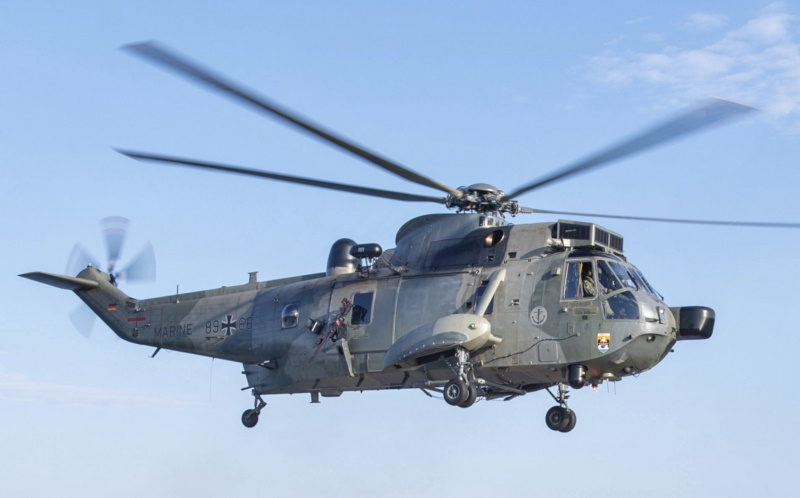 These variants can carry two Exocet anti-ship missiles with a range of over 100 nautical miles.

What is a Westland Sea King helicopter?

Meanwhile, its Commando variant has been primarily used for troop transport.

Why has the Pakistan Navy acquired Westland Sea King helicopters? 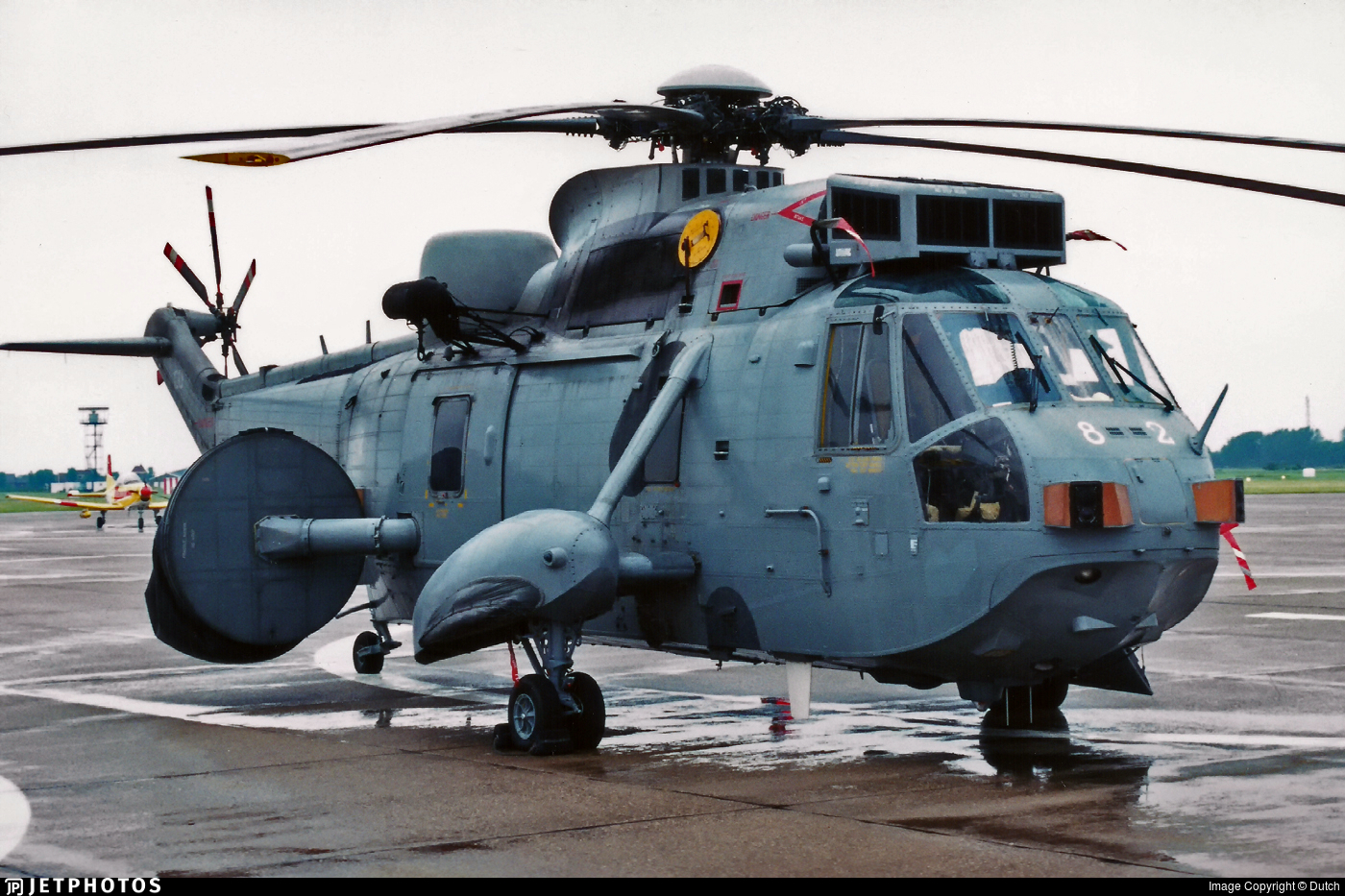 It is still uncertain why the Pakistan Navy has acquired these helicopters since they are slowly becoming outdated in warfare combat.

According to the Pakistan Strategic Forum, Pakistan will either use these helicopters for spare parts for the Pakistan Navy’s existing fleet of WS-61 Sea Kings or put the new fleet into service after overhauling and maintenance. 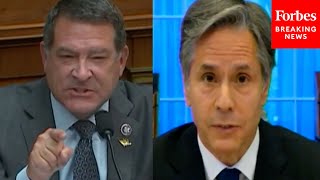