Pakistan has also witnessed a drastic improvement in economic security. 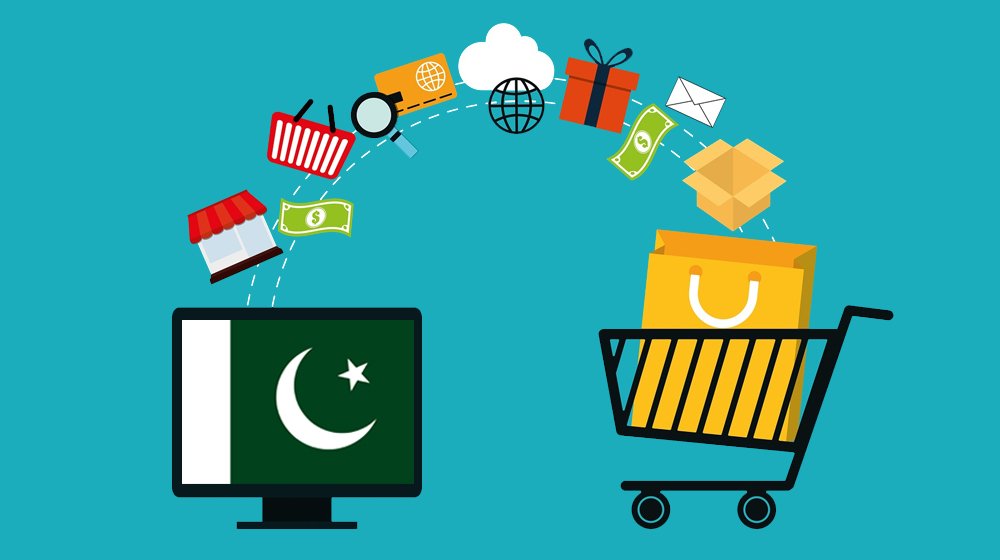 Pakistan has ranked among the top ten countries that witnessed an improvement in the business environment.

This was revealed in the Annual Report on Investment Security of China’s Belt & Road Construction (2021).

The report was jointly released by China Belt & Road Think Tank Cooperation Alliance, Beijing International Studies University (BISU), and other institutions on the 24th of July, 2021.

The report reveals research on economic, political, cultural, social, and ecological investment security in nations along the Belt & Road Initiative(BRI).

According to the report disclosed by the China Economic Net (CEN), Pakistan has simplified the process of starting a business and securing a construction authorization.

The South Asian country has also implemented a series of preferential policies in recent years.

These recent changes have improved Pakistan’s ability to pull in foreign investment.

Moreover, these policies have strengthened the ease of doing business, making the South Asian state among the top 10 economies with the most improved business environment.

In terms of political security, the whole of South Asia is stuck in a complicated situation by the superpower game.

The region’s geopolitical environment is greatly influenced by the United States, Russia, China, Japan, and other countries outside the region.

The long-running conflict between Pakistan and India over Kashmir has also negatively affected the political security of the region.

In terms of economic stability, Pakistan’s economic security surged by 220% in 2019 compared to 2010, showing an overall growth trend.

According to the report, the establishment of the China-Pakistan Economic Corridor (CPEC) has played a vital role in improving the South Asian country’s economic surety.

Nevertheless, the South Asian country has witnessed some adverse developments in terms of economic security since 2019.

The accelerated corporatization and marketization of the domestic exchange rate have led to several problems such as market fluctuations, currency devaluation, and sustained inflation.

This has forced the authorities to raise the benchmark interest rate.

Unfortunately, Pakistan’s social security has been rated at a middle and low level.

This is due to the shaky social structure of the South Asian country. One mass violent protest can stop the functioning of the whole country.