After a delay of two decades, GI rules were formulated in January this year.

This development was following the federal cabinet’s consent of PMDC (Pakistan Minerals Development Corporation) as the registrant agency for the rock salt produced in the nation.

The move will restrict Indian traders from marketing Pakistani rock salt like Himalayan Pink Salt as the Rocksalt of Khewra, which, after being traded to UAE, was being re-exported as Himalayan salt of Indian origin.

In this regard, the PMDC has fulfilled the formalities for registration rock salt with the Geographical Indications (GI) registry, following which the nation will file for registration at foreign markets.

After a delay of two decades, GI rules were formulated in January this year. 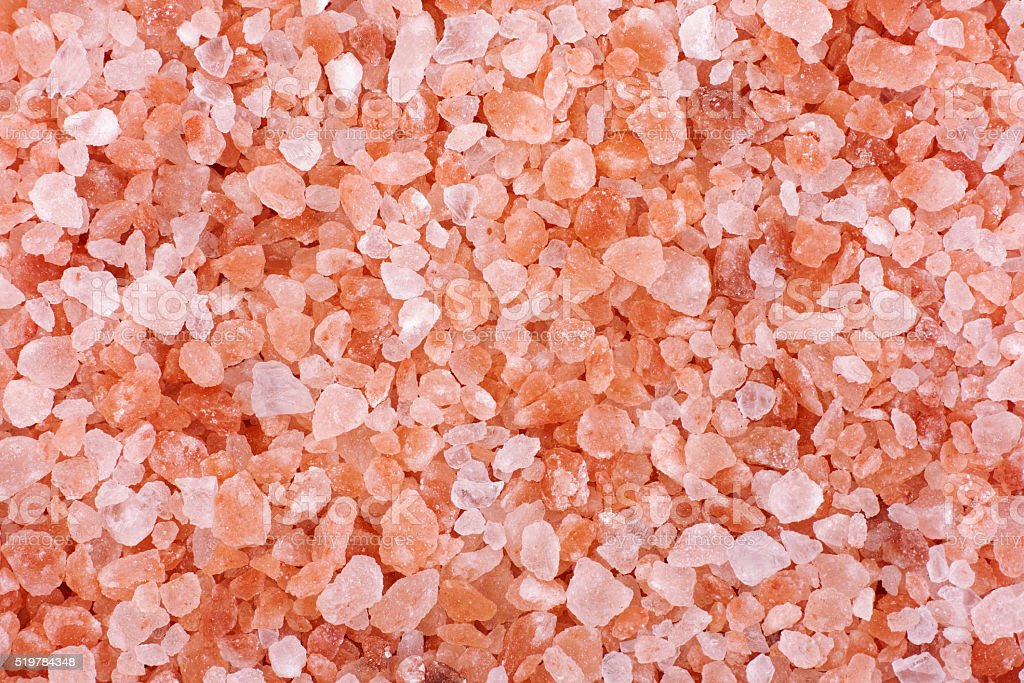 The formulation was due to India applying for an exclusive GI tag for Basmati rice in the European Union (EU), claiming the product as its agricultural produce.

According to PMDC officials, rock salt is currently not profitable for export, nor does Pakistan sell the rock salt as a retail and industrial product.

They added that since there is no sale policy regarding rock salt, most were being exported in rock form to the Middle East, where Indian traders would pick it up for exporting to further markets.

Most of the salt purchased by Indian traders in the UAE is re-exported in small and attractive packs at very high prices to the EU, the US, and even the Far East.

The label even shows the salt as a product of the ‘Indian Himalayas.’

People use the salt for all sorts of purposes, from using it in industries to using it as a healing agent by massage centers in South Korea and Thailand.

“Most of the salt business is in the hands of small traders who need financing for packing and other value addition, yet they cannot get bank loans, and other things, without any policy,” Khan added.