After years of of delays, the agreement has been succesfully reached. 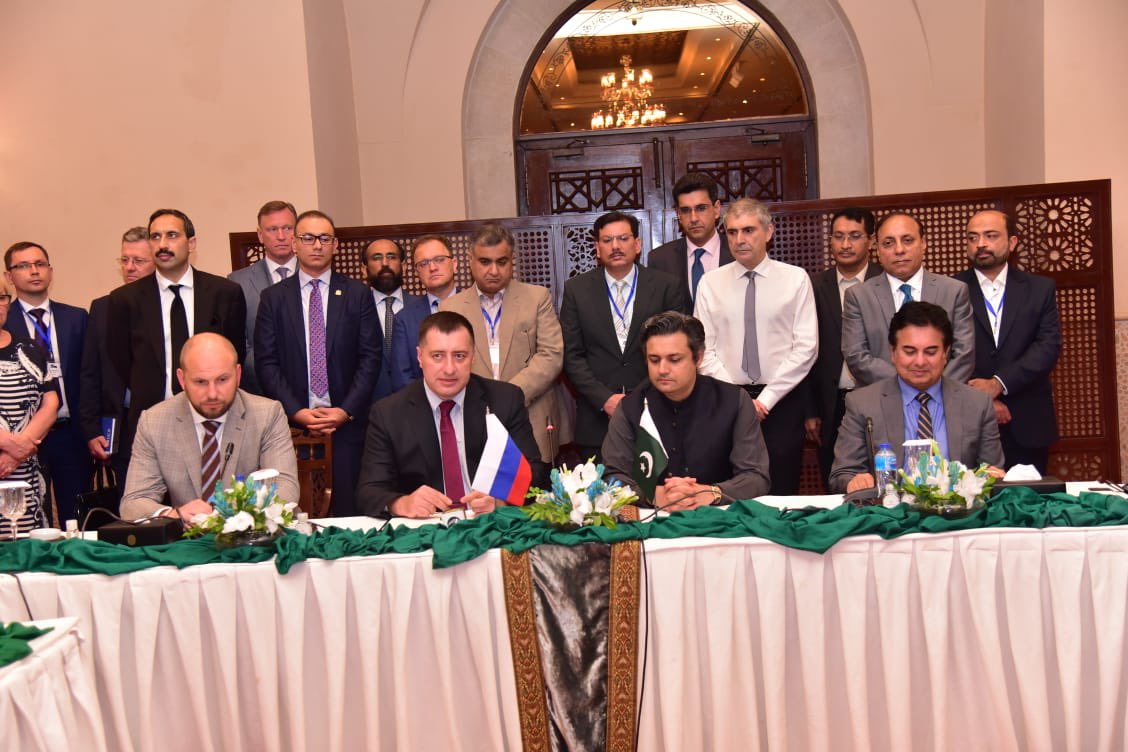 After lengthy delays that lasted years, Pakistan and Russia have finally struck a deal to construct the “PakStream Gas Pipeline.”

This was revealed by the Minister for Energy (Petroleum Division), Hammad Azhar, in a post on Twitter on Thursday.

After lengthy deliberations, Govt of Pakistan and Russia have agreed upon & signed 'Head of Terms' for construction of PakStream Gas Pipeline. Shareholding & corporate structure finalised. This project has been suffering from delays since 2015 but effective progress made today. pic.twitter.com/jko6I5foFS

On Monday, a 12-member Russian delegation arrived in the Islamabad Capital Territory (ICT) for talks on the pipeline project.

The delegation was lead by the Deputy Director of the Department of Foreign Economic Cooperation and Fuel Markets Development, A.A. Tolparov.

Pakstream Limited, a company officially nominated by Russia as its entity in the project, negotiated with Inter State Gas System (ISGS), the Pakistani side’s entity, for the terms.

Both companies reached a consensus on the “Heads of Terms” and on the shareholding agreement.

It is pertinent to note that the intergovernmental agreement (IGA) of the project was signed in 2015. However, the agreement was never implemented.

Since then, the project had been delayed as construction could not be initiated due to US sanctions on Russian firms.

In May this year, Pakistan and Russia inked an amended IGA to start construction work on the project.

The flagship Pakistan-Russia energy project is expected to boost bilateral cooperation in the hydrocarbon division between both nations.

The project will also give substantial technological uplift and employment opportunities to local Pakistani companies.

The joint venture will execute the pipeline project from Karachi to Lahore to transport imported gas LNG.

The gas pipeline will be constructed by a Russian firm and will have the ability to transport two billion cubic feet per day (bcfd) of gas.