Pakistan’s stocks have performed really well in the last three months due to the government's steps to stabilize the economy.

During the last three months, Pakistan’s stocks have beaten the world’s leading stock markets. It is due to the reforms introduced by the incumbent government to stabilize the economy.

“The rally that’s helped Pakistan stocks trounce rest of the world during the past three months isn’t done yet,” Bloomberg.

As double-digit returns from fixed income, it is expected that large investors, including mutual funds and insurers, will jump in, A.A.H Soomro, managing director at Khadim Ali Shah Bukhari Securities Pvt. said in an interview.

Neighbors Rescue Sister Tortured And Raped By Brother After…

Rahim Yar Khan: Hindu family tortured for getting water from…

In seven months, Pakistan’s KSE-100 Index has advanced to the highest level. It became possible only because of the reforms introduced by the government and the $6 billion loan from the IMF after a deficit blowout.

Pakistan stocks have performed really well in the last three months. It has been made possible due to the government’s steps to stabilize the economy.

During the current year, foreign investment in Pakistan has reached $64 million, set for the first annual inflow since 2014. Once Pakistan’s IMF review is over in February, the purchase will speed up as well.

To avoid being blacklisted, Pakistan has made enough improvements in global anti-money laundering and counter-terrorism financing standards.

London-based Oxford Frontier Capital bought about a 40% stake in KASB Securities to restart the brand that was once the largest domestic brokerage in Pakistan. U.K.-based Sturgeon Capital also acquired a minor stake in KASB earlier this year. 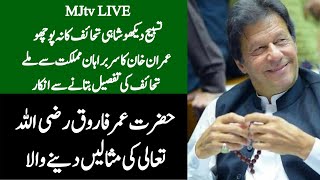 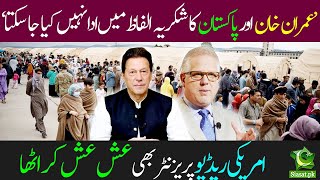 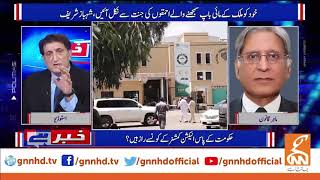 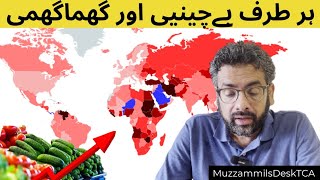 “I am an asset against terrorism, not a threat,” says Shamima Begum, former ISIS bride

Drugs discovered on PIA flight about to fly for Dammam, Saudi Arabia

To buy gajrey or not to buy gajrey? Men and women have a hilarious discussion over a tweet