The agreement's provisions were finalized after exchanging detailed information between both countries' customs and getting approvals from both governments. 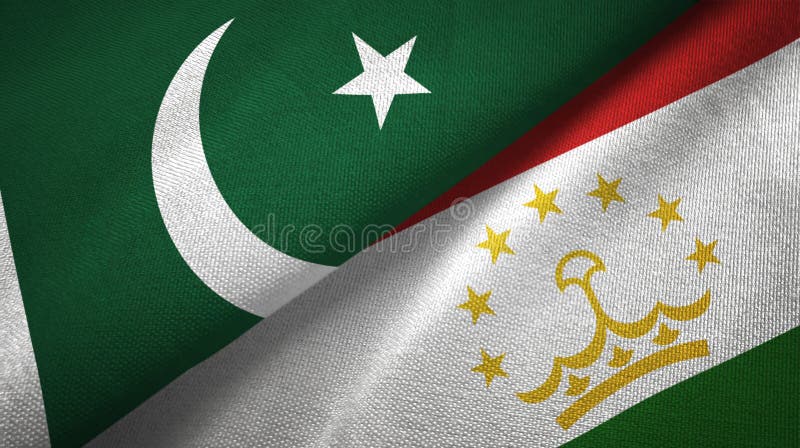 Pakistan and Tajikistan have signed an agreement in the field of customs.

The pact will ensure international cooperation for the achievement of strategic objectives in regard to economic integration between the countries.

The news was revealed via an official statement issued on Friday.

Here are the TWIN Sisters of Karachi, Lahore, Islamabad,…

According to the statement, the Pakistani Ambassador to Tajikistan, Imran Haider, and the Director-General of the Customs Service of Tajikistan, Karimzoda Khurshed, signed the agreement on behalf of their respective government in Dushanbe, Tajikistan.

The agreement’s provisions were finalized after exchanging detailed information between both countries’ customs and getting approvals from both governments.

To ensure prompt implementation of the said provisions, Pakistan Customs, via the foreign affairs ministry, authorized the country’s envoy to Tajikistan to sign the agreement on behalf of the Federal Board of Revenue (FBR).

The agreement would promote cooperation between the two countries’ customs authorities via the exchange of customs-related information.

Important information that would be exchanged between both countries pertains to several things.

These include goods and passengers; prevention and investigation of offenses against Customs legislation; illicit traffic of narcotic drugs; enforcement of customs laws; research & development; enhanced/mutual foreign direct investments; and promotion of exports between both countries.

The statement read that the pact would go a long way in ensuring optimum trade facilitation/security for the bilateral/transit trade between both countries and would reduce the cost of doing business for the importers/exporters from both countries.

“It’s yet another milestone in the growing bilateral relations between Tajikistan and Pakistan. The agreement also reflects the will of the leadership in both countries to reinforce friendly relations further,” it also read.

Moreover, it was expected that the agreement would ensure requisite international cooperation to achieve strategic objectives for greater economic integration with other countries and diversification of Pakistan’s international trade. 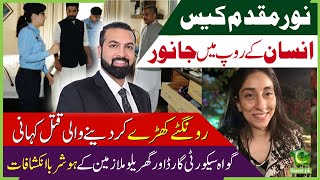 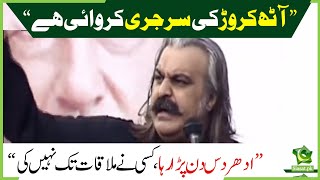 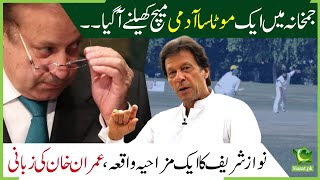