Iran has lifted limitations on the import of Pakistani kinnow, which had been in place since 2012.

Taking to Twitter, the Minister of Foreign Affairs, Shah Mehmood Qureshi, tweeted, “I’m pleased to share some good news for our citrus farmers. Following negotiations, I’m happy to announce that Iran has lifted restrictions on the import of Pakistan’s kinnow.”

Always a pleasure to be in #Iran and i am pleased to share some good news for our citrus farmers. Following discussions, happy to announce that Iran has lifted
restrictions on the import of Pakistan’s kinnow. #EconomicDiplomacy

Qureshi had met with the Iranian President, Hassan Rouhani, at the presidential palace on Tuesday. 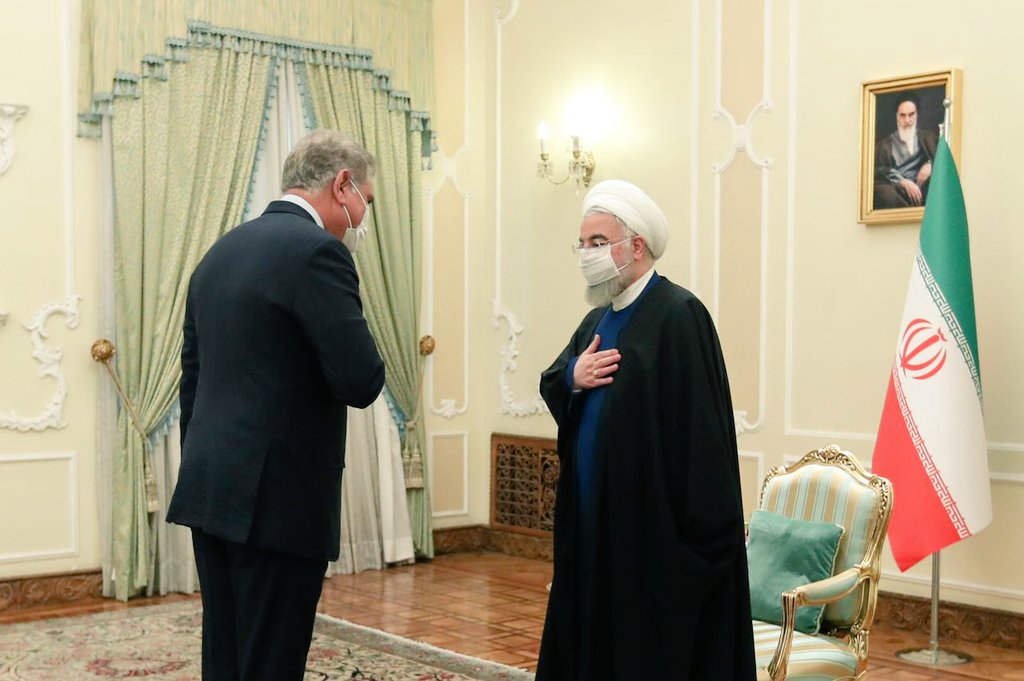 He also met with Pakistani diplomats in Tehran to discuss ways of growing economic and trade relations between Pakistan and Iran. 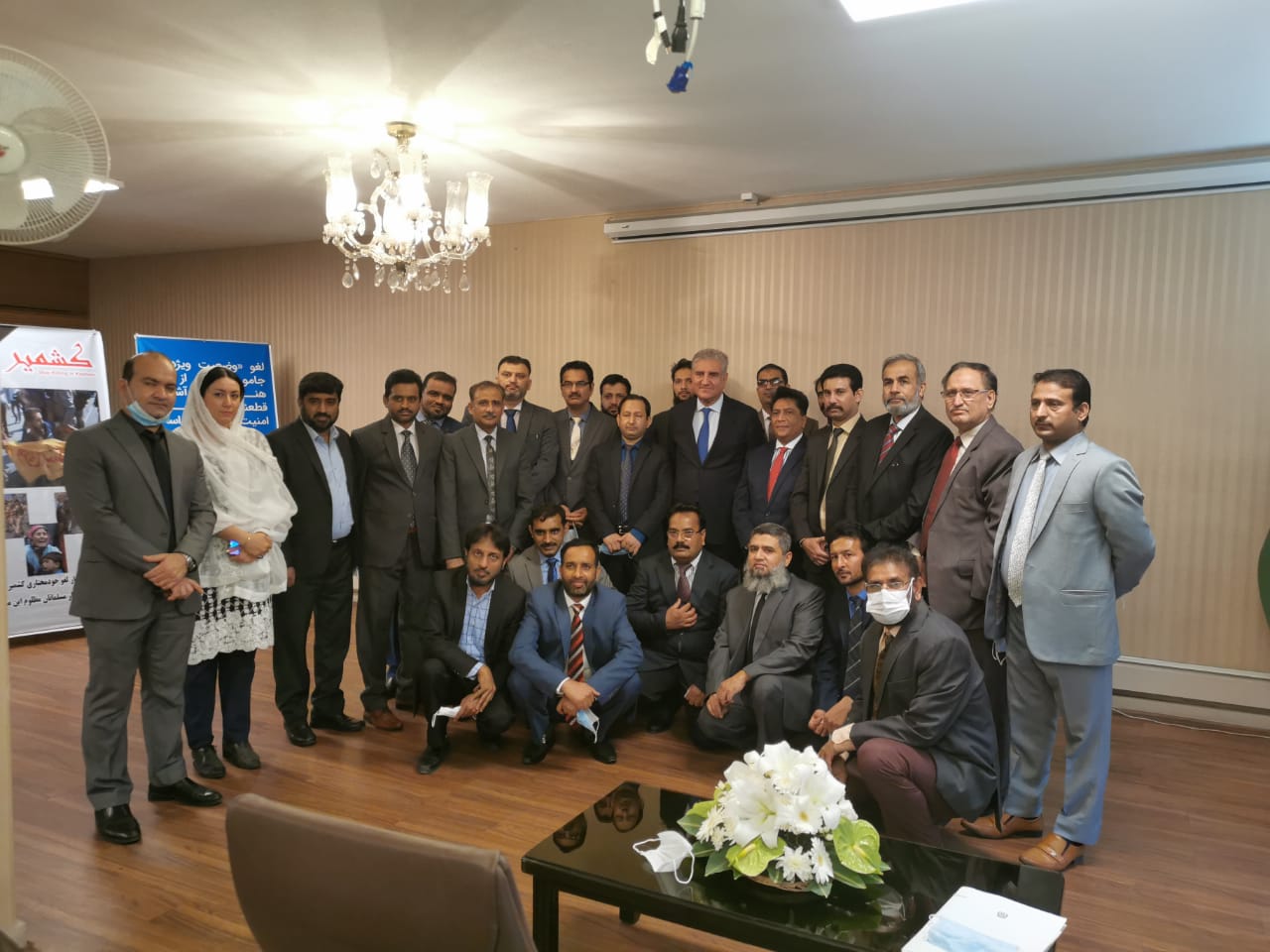 Local media reports quoted officials and persons related to the matter, saying that the export of the fruit will increase considerably in the coming season.

Meanwhile, it is a good omen for farmers too as Iran is one of the largest markets for kinnow, worth around $45 million.

Experts have expressed hope that Iran could be the number one market again as it was a border-sharing country. 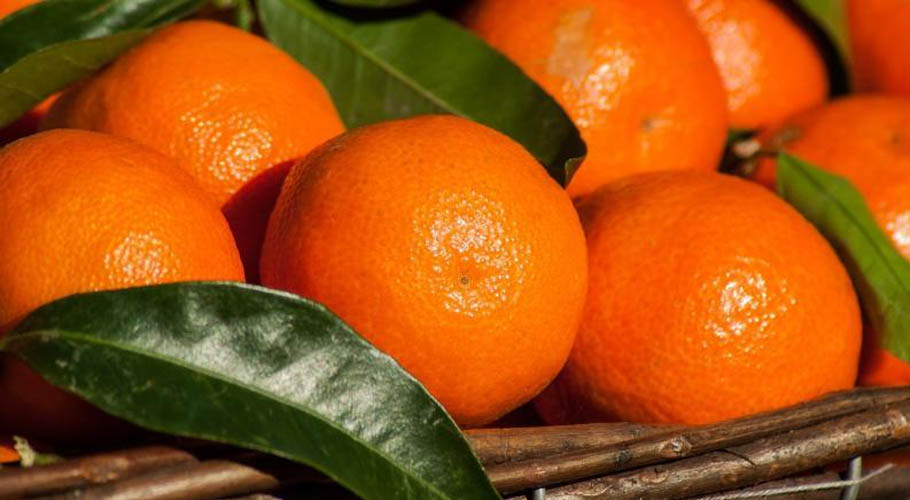 At the same time, Russia was a faraway country, so trade with the latter involved logistic challenges.

Nevertheless, trade with Iran faced the challenge of smuggling.

Furthermore, demand for kinnow on Nowruz, which falls on the 20th or 21the of March every year, rises manifold while its citrus season culminates in mid-February.

Nowruz is an annual festival marking the beginning of the Persian New Year and spring.

Pakistan’s citrus season remains in place as exporters save the fruit with the help of cold storage.

Nevertheless, the country is losing this edge with time as its citrus varieties are wearing out due to climate change and insufficient research and development (R&D) work, forcing the country to introduce new varieties every 25 years.