Lost 32 kg in 11 months: This Pakistani man is making international headlines with his inspiring fitness journey!

He is spilling all the beans!

Usually, exercise is the most crucial step to control weight. However, it is hard to determine where you\’re going wrong if your day is full of activity, but you\’re still gaining weight.

Such was the case of 29-year-old Rafaqat Ali. Rafaqat has been a UAE resident since 2012. He works as a technician, and his job requires him to be on his toes always. Though last year, he realized that he was slowly gaining weight despite all the physical activity.

PCRWR: These 22 brands of water have been declared…

Alcoholic ‘Drone’ Becomes One Of The Leading Cause Of Death…

I overate fast food, and my weight went up slowly, slowly … to 95kg from 65kg. I used to feel breathless and uncomfortable in my skin; I remember sweating with little strain. Many well-wishers warned me and feared for me. They said you would face problems in the future because of your weight.

After understanding the matter\’s depth, Rafaqat decided to zero in on his problem – his diet. Things began to change instantly! He said:

I used to drink about a liter of Pepsi a day. I would overeat burger, biryani, oily, oily food. First, I cut out eating fast food, but then I realized my portion sizes were quite large.

Rafaqat realized that the crash diet route was not meant for him, so he chose to cut his portion sizes, one meal at a time, instead. Three rotis (flatbread) went down to two and then slowly declined to one roti. Regarding this, Rafaqat said:

My appetite gradually shrunk. I used fruits to nip any sweet cravings I felt and eyed juices instead of aerated drinks. I walked about a kilometer each day.

Lunch: One roti and vegetable/chicken curry

Dinner: One roti and vegetable/chicken curry

Snacks: Fruits such as apples, banana

All it took was the determination to change, and a conscious effort to clip meals. Today, I am back to 65kg, fitting back into the clothes I came into Dubai. It is like my clock has turned around – the day is looking bright again. 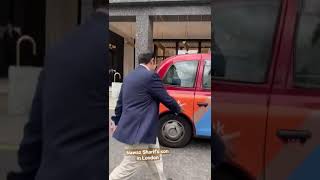 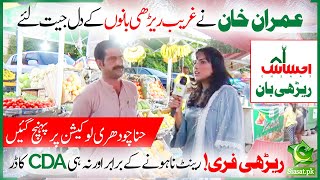