Indonesia has some of the world’s most rigid anti-drug laws.

Indonesia has handed death sentences to a group of more than a dozen drug traffickers.

This includes an Iranian couple and a Pakistani man. 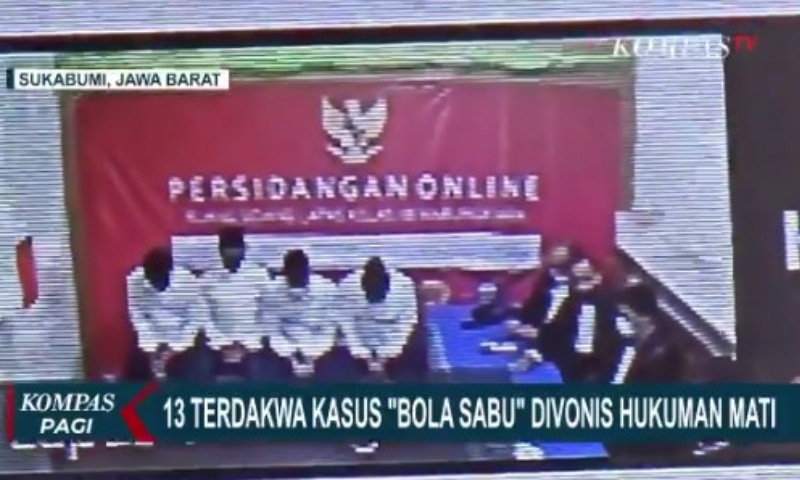 A total of 13 suspects were ordered to be executed by firing squad for the gang’s role in smuggling about 400 kilograms of methamphetamine.

The gang consisted of three Iranians, a Pakistani, and nine Indonesians.

The ruling was delivered by video link late on Tuesday in West Java’s Sukabumi city, where members of the gang were caught last June, due to Covid-19 restrictions.

“There are four foreigners in the gang with Rashid as the mastermind of the crime. He was convicted together with his wife,” Yunianto said.

According to Amnesty International, Tuesday’s ruling was a record for the number of drug traffickers sentenced to death at one time in Indonesia.

It brought to 30 the number of criminals given the death sentence in the Southeast Asian state this year, including several foreigners, the rights group said. 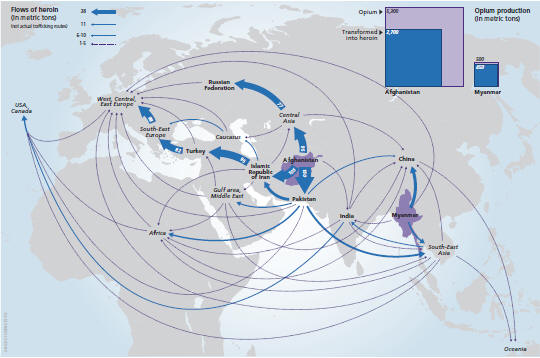 Most were drug trafficking cases, it added.

Indonesia has some of the world’s most rigid anti-drug laws, but it has held off conducting executions for several years.

Karachi sees a spike in robberies ahead of Ramadan