Pakistanis were the ‘best drivers’ in the UAE in 2020, reveals survey 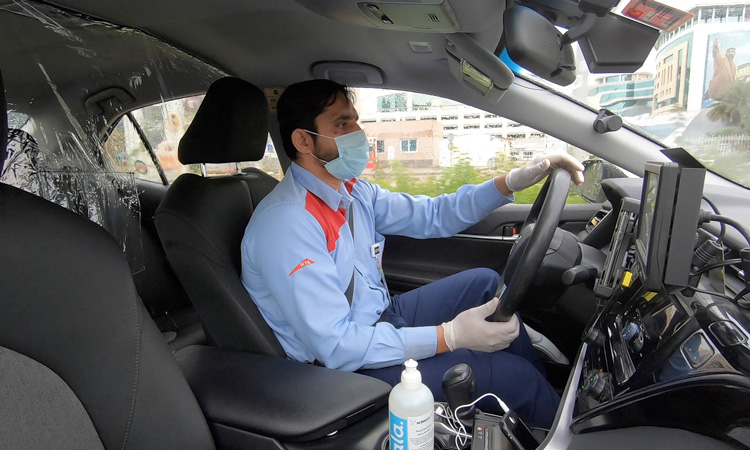 Pakistani drivers have been declared as the ‘best drivers’ in the United Arab Emirates (UAE), with just 2.5% of their customers making an insurance claim in the past year.

Pakistani drivers were stated to have been involved in the least number of accidents in the Gulf state in 2020, according to the findings of Yallacompare’s insurance comparison platform.

The second place was taken by Lebanese, with 3.2% of customers made claims last year.

Moreover, the third, fourth, and fifth places were taken by Filipinos, Syrians, and Jordanians, respectively.

Meanwhile, local Emiratis have the most claims, with 5.5% of customers claiming in the past year. 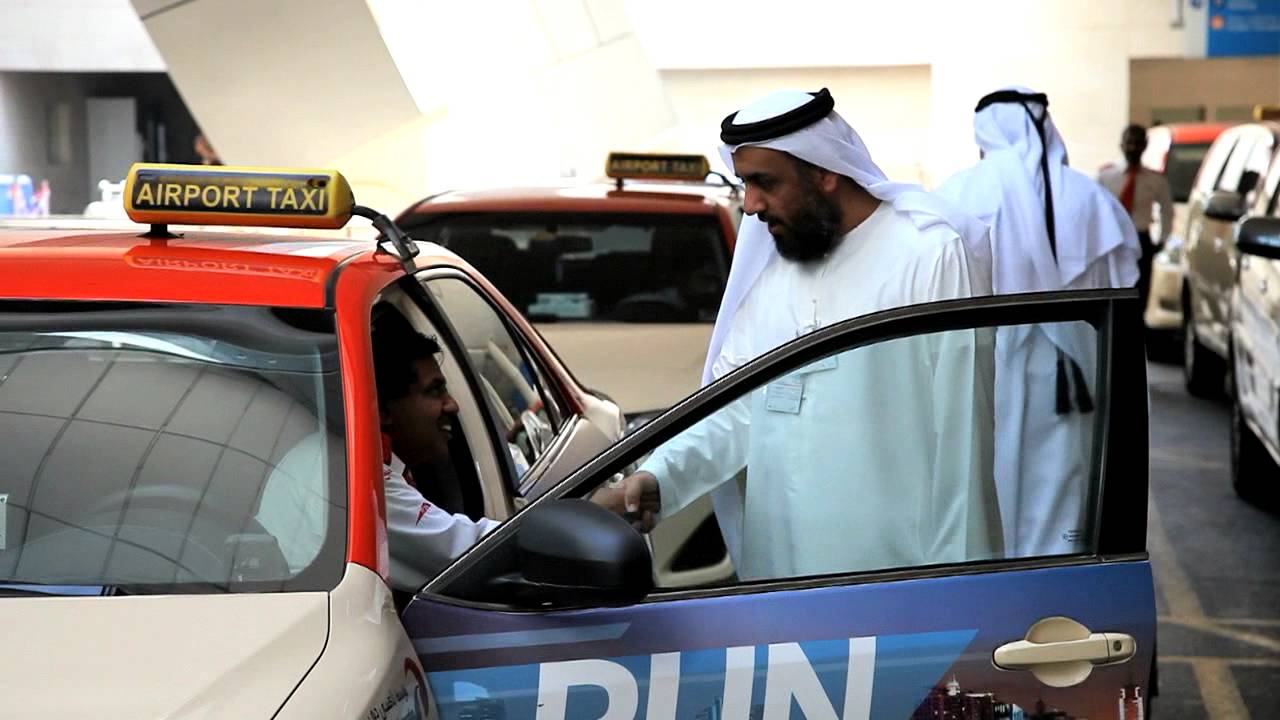 The Chief Financial Officer (CFO) of Yallacompare, Jonathan Rawling, said, “It is interesting to discover that according to our user-declared data, Pakistanis were the best drivers in the UAE in 2020, from the point of view (POV) of making insurance claims.”

Apart from that, the data shows that only 3.8% of Yallacompare customers stated that they claimed on their car insurance in the year 2020 compared to 8% in 2019.

The decline in the number of claims can happen as fewer people drove last year due to the lockdown imposed amid the coronavirus pandemic.

“While it would be great news to suggest the lower claim figure is down to a remarkable surge in safer driving, the lower number of claims is more likely to be due to lower car usage and less travel due to the lockdown, curfews imposed, and working from home,” Rawling explained.