During the week, the SBP reserves increased by $384 million. Meanwhile, the commercial banks held $7.1 billion. 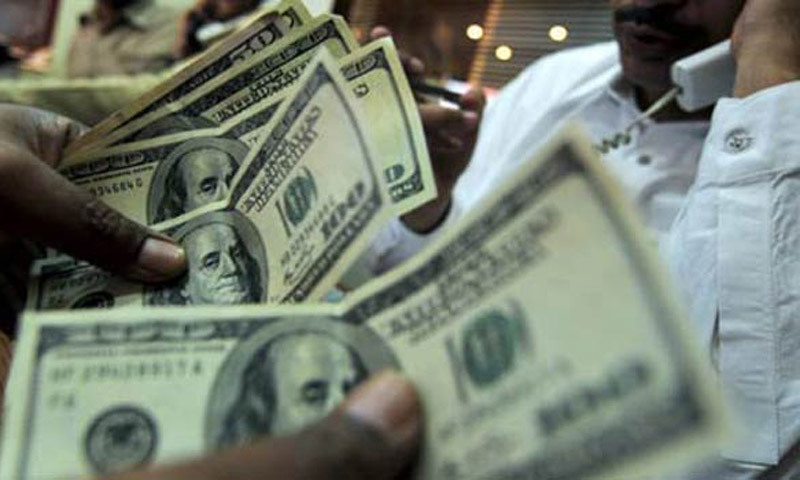 The SBP (State Bank of Pakistan) and commercial banks held foreign exchange reserves of around $23.5 billion for the first time in the last 53 months.

The last time the country’s total foreign exchange reserves were at this level was on the 25th of November, 2016.

Meanwhile, the foreign reserves held by the SBP alone stood at a four-year high of $16.43 billion for the week ending on the 23rd of April.

During the week, the SBP reserves increased by $384 million. Meanwhile, the commercial banks held $7.1 billion.

The SBP shared the foreign exchange reserves data by a week’s delay.

The SBP’s foreign exchange reserves have been at a safe level since April when it gained $2.5 billion in proceeds from the issuance of Euro Bonds.

Pakistan’s depleting dollar reserves were among the main challenges for the PTI when it came to power in 2018. Within its first six months, the incumbent government saw dollar reserves down to a level barely enough to pay for two months of imports.

For Pakistan to be on the safe side, it is recommended that it has enough reserves to cover around three months of import payments.

Nevertheless, Pakistan fell short when its reserves dropped below $6 billion in 2019, and it was on the verge of a sovereign default.

To tackle this challenge, the incumbent government signed a $6 billion bailout with the IMF (International Monetary Fund), which was a topic of national debate.

Since the agreement with the IMF, the state has secured funding from multilateral donors such as the Asian Development Bank (ADB) and the World Bank, which helped boost its reserves.

Higher exchange reserves have also stabilized the dollar rate. An ongoing surge in reserves tends to bring the dollar rate down in the country, which means the rupee becomes stronger.

The dollar rate also affects the selling costs of consumer goods or inflation in the country.

The surging value of the dollar in Pakistan increases inflation while decreasing the dollar rate tends to lower inflation.

Currently, the foreign exchange reserves are at a level where the country can cover at least three months of import bills.